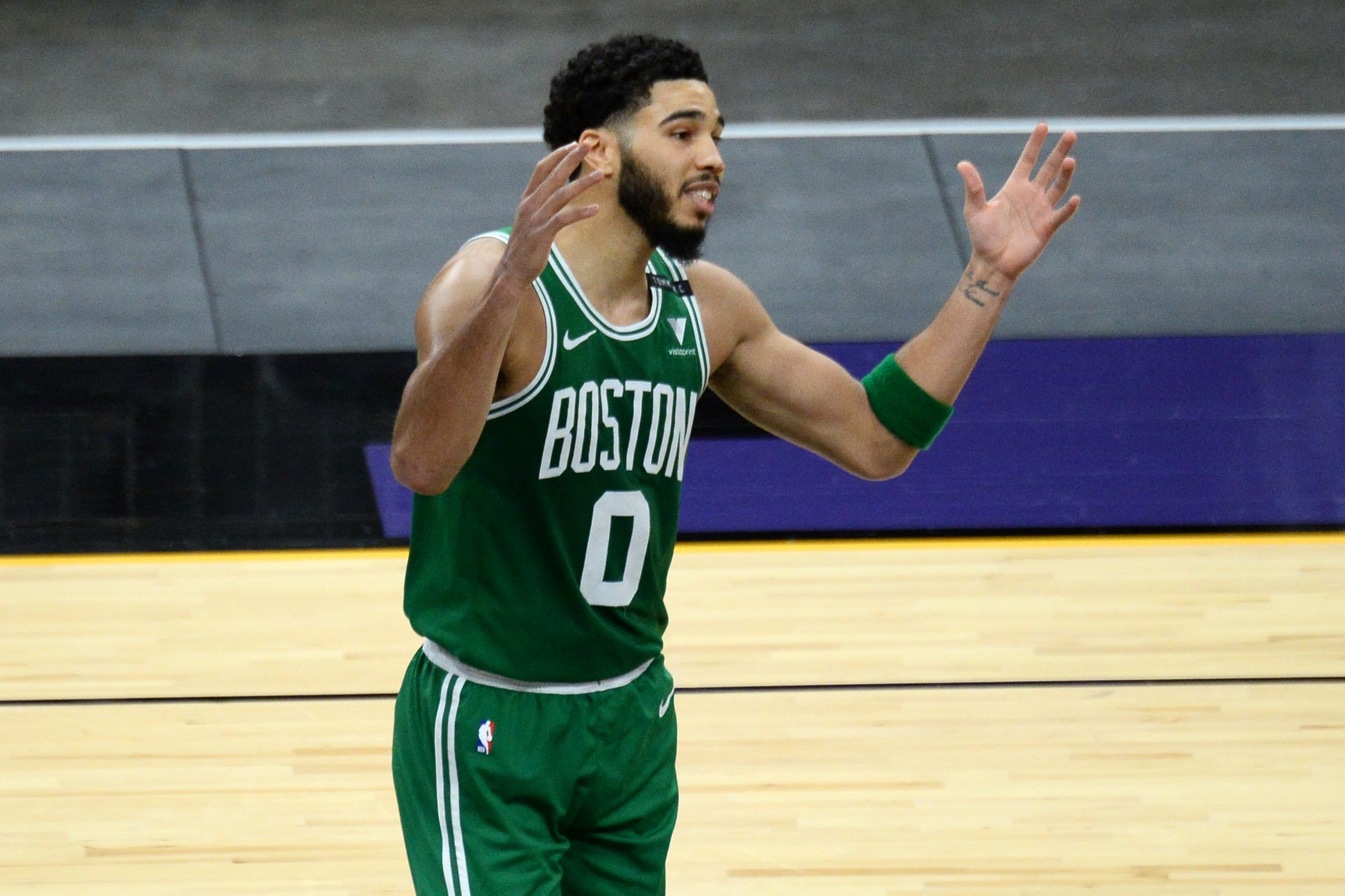 We’ve got an interesting NBA Tuesday slate with seven solid games, easily the best of which is this East vs. West clash between the Boston Celtics and Utah Jazz. Utah is the hottest team in the league right now, having won 15 of their last 16 games, while the Celtics are once again contenders in the East.

We’ve got a three-leg parlay here, one which pays out at over 25/1 with FanDuel Sportsbook. We get a huge odds boost by combining the Jazz win margin with the over on the Celtics points, when I really don’t think they conflict too much. Allow me to explain:

Utah hasn’t just won 15 of 16 games, as impressive as that is already. They’ve absolutely dominated the past month, blowing teams out left and right. In fact, 12 of the 15 wins have been by 11 or more points, so if you think Utah is going to win then getting +175 on this is probably a pretty good bet. Of the three other wins, one came by ten points and another by eight, so they really haven’t been winning any nail-biters. Donovan Mitchell is playing out of his mind right now, and he’s shooting over 53 percent from three in his last four games.

Plenty of the secondary guys have been stepping up as well, including Bojan Bogdanovich, who is averaging 24.8 points over his last six. Jaylen Brown is questionable for this one after missing the past couple of games with a knee injury, and even if he plays they’ll likely be cautious with him. That’s another big boost for Utah.

We get a huge odds boost by throwing this in, when this kind of result really isn’t that uncommon in today’s NBA. Just during this recent hot stretch for the Jazz, they’ve had a few games that would fit into this bet, winning by at least 11 while still allowing the other team to score at least 108. Just as recently as Friday, they beat Charlotte 138-121. A couple weeks ago they beat Golden State 127-108, and in their game two days before that they beat New Orleans 129-118. You get the point.

The Jazz have caught fire because of their offense, not because they’re playing absolutely smothering defense. The Celtics have scored at least 111 points in three of their past four, and this total seems a bit conservative. They scored 119 without Brown against the Clippers just two games ago. If we can just get a shootout here, which certainly isn’t unlikely, we’ll have a great chance of cashing this one at over 25/1.

This total also seems pretty conservative given what we’ve seen from Tatum since he came back from COVID-19. He’s scored at least 27 points in four of his last five games. The only time he didn’t in that span was his most recent game, when he only scored 23 against the Suns as Boston was held to just 91 as a team. Even when Boston can barely crack 90 points, he still almost eclipsed this total. This one also correlates very nicely with the previous play. If the Celtics are scoring at least 108 points here against the Jazz, it’s going to be because Tatum carried them.