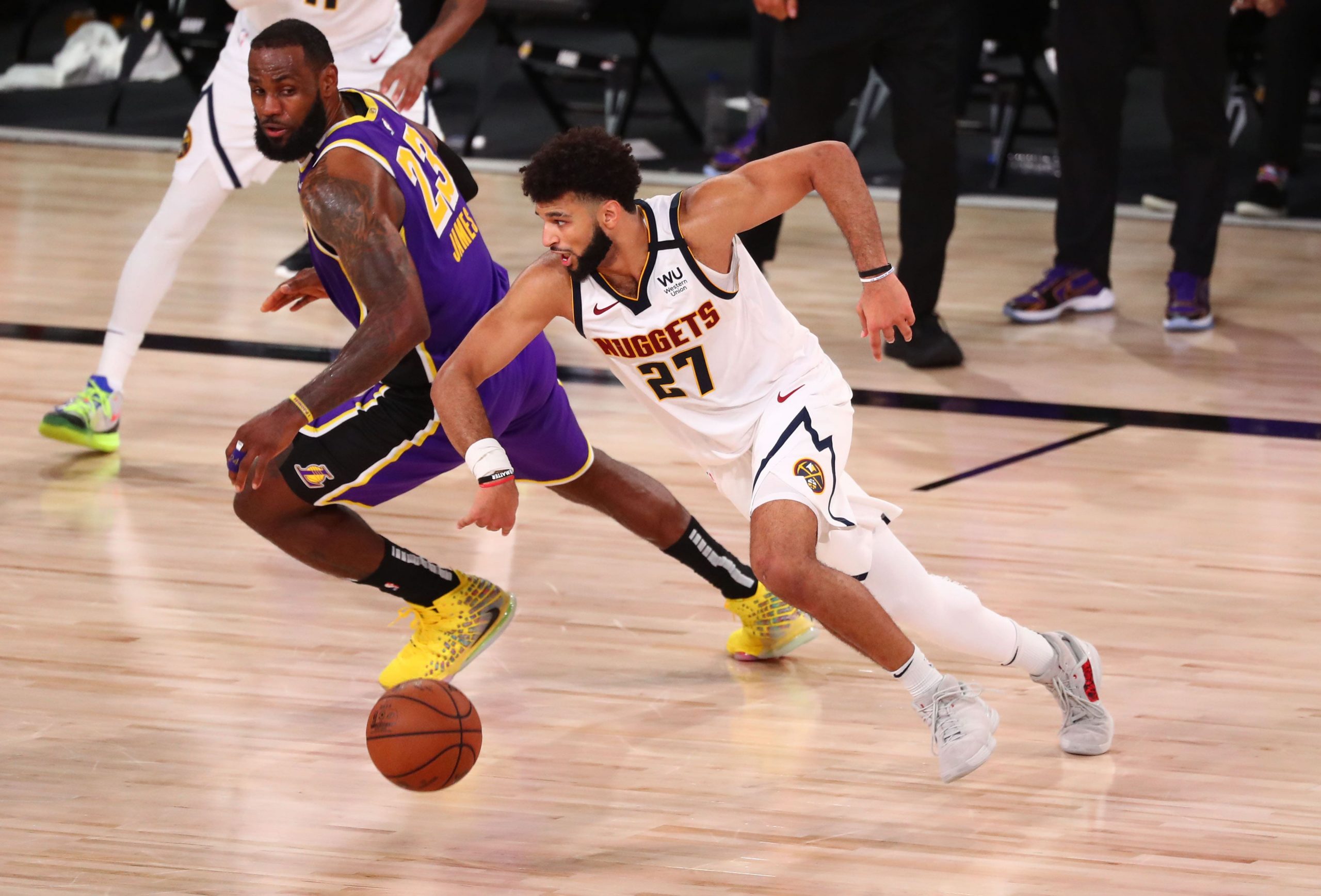 The best game on this Thursday’s NBA slate will be a rematch of last season’s Western Conference Finals as the Los Angeles Lakers host the Denver Nuggets for the nightcap of TNT’s doubleheader. Can Nikola Jokic and Jamal Murray get revenge for their playoff exit from last year, or do LeBron James and Anthony Davis have other ideas?

We’re got a three-leg parlay here, one which pays out at almost 25/1 with FanDuel Sportsbook. We get a huge odds boost by combining the Nuggets to win with Davis to score at least 30, when I don’t think it conflicts all that much. I think Davis is going to have a big night no matter who wins. Let’s break it down:

I think getting the Nuggets at 2/1 here presents some value, considering they’re scorching hot at the moment. Denver got off to a bit of a slow start, which was understandable considering they were coming off an exhausting playoff run which saw them battle back from multiple 3-1 deficits. They’ve really started to turn it on recently though, and have won six of their last seven games entering this one. A few of their victories in this span have been really impressive. In their most recent game, they beat a Jazz team that was riding an 11-game winning streak by 11 points.

They also have four road wins in this stretch against talented Suns (twice), Mavericks, and Heat teams. The offense is firing on all cylinders, while the Lakers haven’t been their best recently. Los Angeles is 2-2 in their last four, with a 15-point loss to the Pistons in there. Even those two wins haven’t been anything special, beating the Celtics by one point in an ugly 96-95 game and beating the Hawks in a game that was even with less than two minutes left.

We get a huge odds boost by throwing this in, when I think Davis is going to score a ton no matter what. His shot volume was down early in the season, but that’s been increasing recently, and he’s also been getting to the free-throw line more often. Nikola Jokic can’t guard Davis down low, and the Lakers clearly like this matchup judging by how heavily they featured him in last year’s playoff matchup.

Davis averaged 18.4 field goal attempts and 11 free-throw attempts per game in the five games of that series, averaging 31.2 points. He scored at least 31 points in three of five games, and in the two he didn’t he had 27 both times, so I really don’t think this should be a +320 long-shot just because his scoring has dipped a bit this season.

To wrap up this parlay we’re taking the over on Murray, who also clearly likes this matchup. In those five playoff games against the Lakers he scored at least 19 points each time, so I like this prop a lot. He averaged 17 field goal attempts in the series and had games of 25, 28, and 32 points. Los Angeles is giving up 28.02 points per game to opposing point guards this season, the tenth-worst mark in the league, despite giving up the fewest points per game in the NBA overall. Clearly, they’re susceptible to scoring guards more so than big men. Expect Murray to take full advantage.