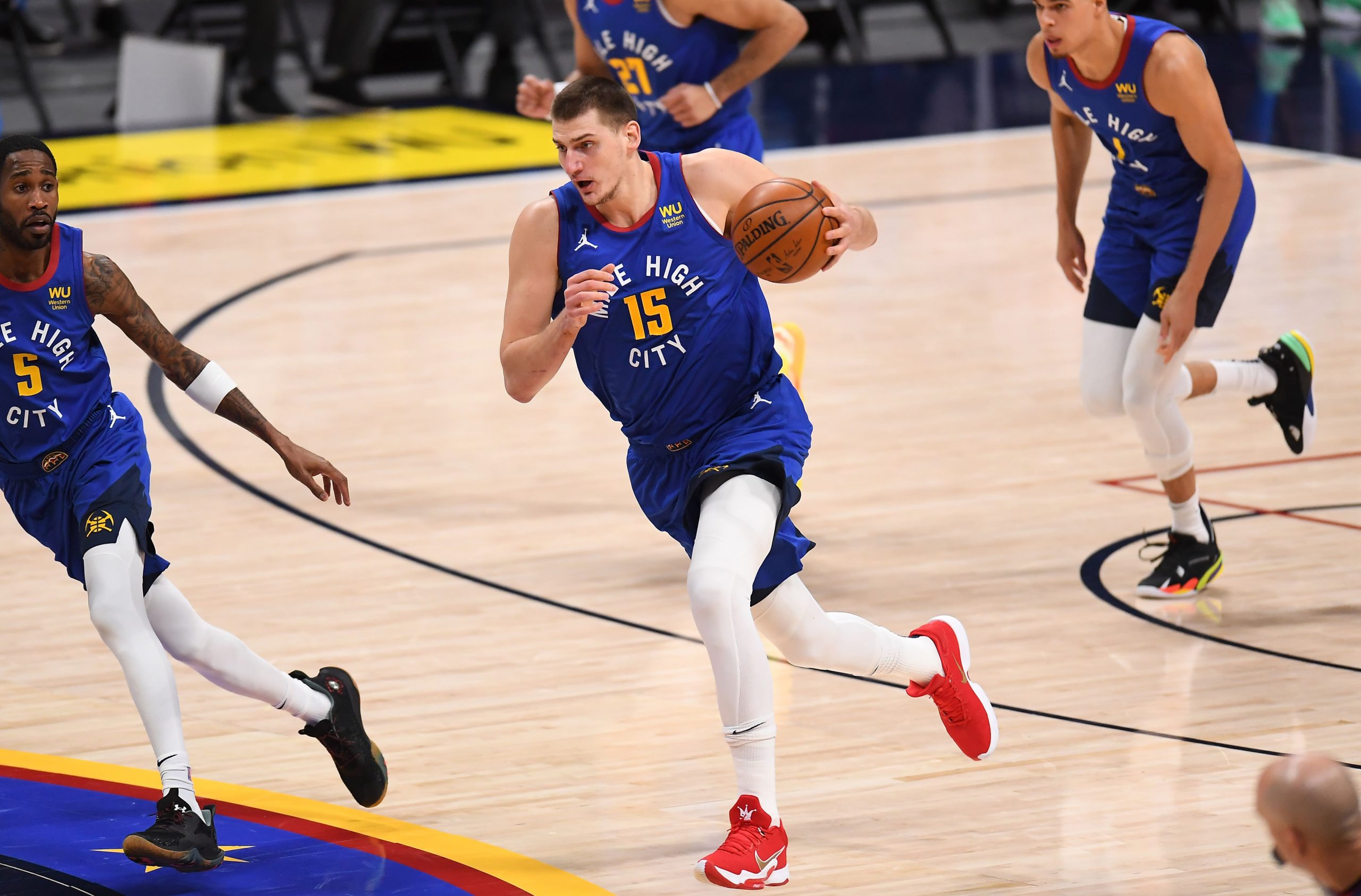 We’ve got a three-leg parlay here, one which pays out north of 20/1 with FanDuel Sportsbook. We get a huge odds boost by combining the Nuggets win margin with the over on Schroder, when I really don’t think they conflict too much. Allow me to explain:

This is a really tough spot for the Lakers. Three of their past four games have gone to overtime, and the one that didn’t still was draining as they had to complete a dramatic 20-point comeback. Needless to say they should be exhausted, and I think they’ll come crashing down here. Two of those overtime games were against the Thunder (one without Shai Gilgeous-Alexander) and one was against the Pistons, so they clearly haven’t been playing their best ball lately regardless of exhaustion.

This is also a really bad game to not have their legs for. That’s because they’ll be in the altitude in Denver, which will only exacerbate issues of fatigue. The Nuggets have surely been waiting for this game after they lost in the WCF and then by 21 in Los Angeles a couple weeks ago, and now is the perfect spot for revenge. It’s now or never to knock off the Lakers, and I think they’ll take advantage here.

The Nuggets (+1.5) who were down by 14 at half now only trail by 5 thanks to plays like these 👀pic.twitter.com/VXiGqPuv77

We get a big odds boost by combining this with a big Nuggets win, when I don’t think it conflicts too much. Schroder had a poor scoring night last time out against Memphis, but that’s because of an unusual game where he only played 22 minutes when he usually plays at least 30. In each of his five games before that he had scored at least 16, so I’m not at all worried about going over 13.5 here. When these teams played back on February 4th, he had 21 points. In the Lakers’ six losses this season he’s actually averaging 2.2 points more per game than in their wins, so his scoring definitely doesn’t correlate too strongly with the Lakers winning.

When you look at Jokic’s recent games, it would be very surprising if he doesn’t reach double digit rebounds here. In his most recent game he had 13. In his game before that he only had six, but that’s because he didn’t play too much as Denver crushed Cleveland by 38. In 11 of his past 14 games he’s gotten to ten rebounds, so I really don’t see why this is priced at only -138. I think this play also correlates with a Nuggets win, since if they’re leading by double digits that means Los Angeles is missing a lot of shots and Jokic can clean up the glass. Accordingly, Jokic is averaging a full 1.5 more rebounds per game in wins than losses this season.