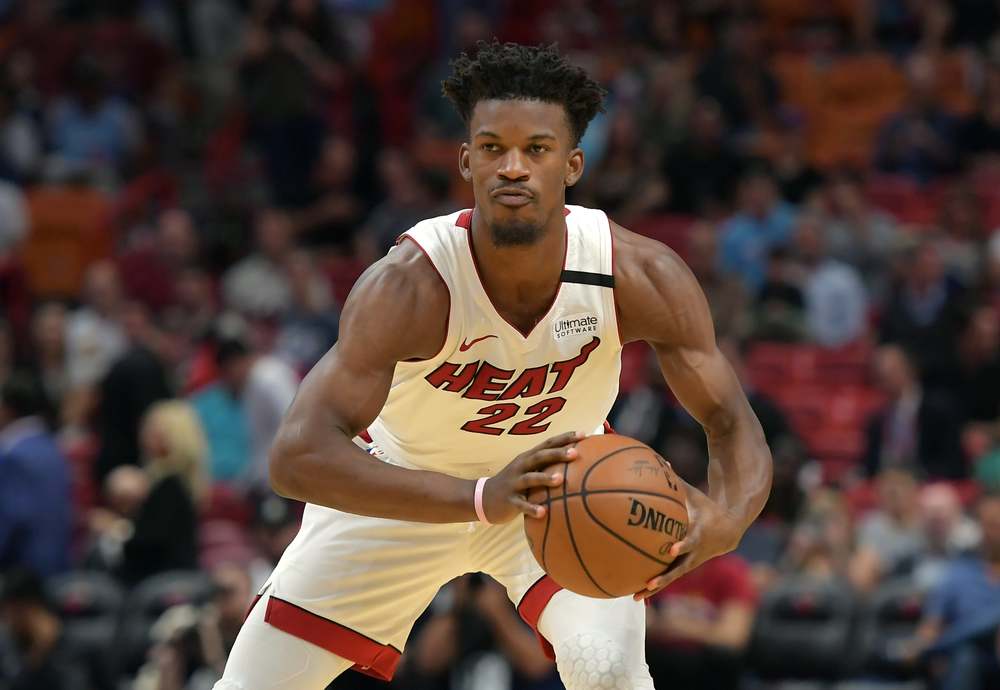 We’ve only got five games for this Thursday NBA slate, but there’s an intriguing matchup here in the first game of TNT’s doubleheader as the Houston Rockets host the Miami Heat. Miami has been a big disappointment on the heels of their NBA Finals run as they enter at 10-14, while the Rockets have played surprisingly well since trading away James Harden.

We’ve got a three-leg parlay here, one which pays out at almost 25/1 with FanDuel Sportsbook. We get a huge odds boost by combining the Rockets win margin with the over on Butler’s points, when I really don’t think they conflict too much. Allow me to explain:

I’ve been higher than most on this Rockets team all year long, and even though they’ve lost a few games in the past week they’ve still been really good since the Harden trade overall. They’re 7-4 in their last 11 games, and some of those losses were while resting key players. They should be at full strength here with everybody on the court together. Five of their last six wins have come by at least 12 points, so they’re the kind of team I want to take on this alt spread.

The Heat are 4-7 in their last 11, and I think things have actually been worse than that record suggests. The four wins came against the Knicks twice, the Wizards, and the Kings. Yeah. Their three wins against New York and Sacramento also came by a combined nine points. Their offensive floor is as low as any team’s in the league, so they’re always a threat to lose by 11+.

We get a huge odds boost by combining this with a big Rockets win, when I don’t think it conflicts too much. The Heat actually often are at their best when Butler isn’t scoring all that much and is distributing more, so a big scoring game from him might not be great news for Miami. In their most recent game, Butler had 26 despite the team only scoring 96 as a whole. Butler has played in five Miami losses this season, and he’s scored at least 19 points in four of them.

The only one he didn’t was an extreme outlier game where he only played 27 minutes and didn’t make a field goal. Butler’s scoring is down a bit this year, but only because he’s shooting just 6.3 percent from downtown on limited attempts. Once he gets some positive shooting regression his scoring numbers will go back up, and he’s starting to get to the foul line a lot more recently.

While Butler is due for some positive shooting regression, Olynyk is in an opposite boat. Olynyk is shooting 48.6 percent from three through five February games, and needless to say I don’t see that continuing. He only shot 32.7 percent from deep in a much larger January sample size. Also unlike Butler, Olynyk’s better scoring games seem to correlate very strongly with Heat wins, and vice versa. In seven of Miami’s last eight losses, Olynyk has scored nine points or fewer. As such, if the Rockets are going to win this game by 11+, I feel pretty good about the under on Olynyk cashing.