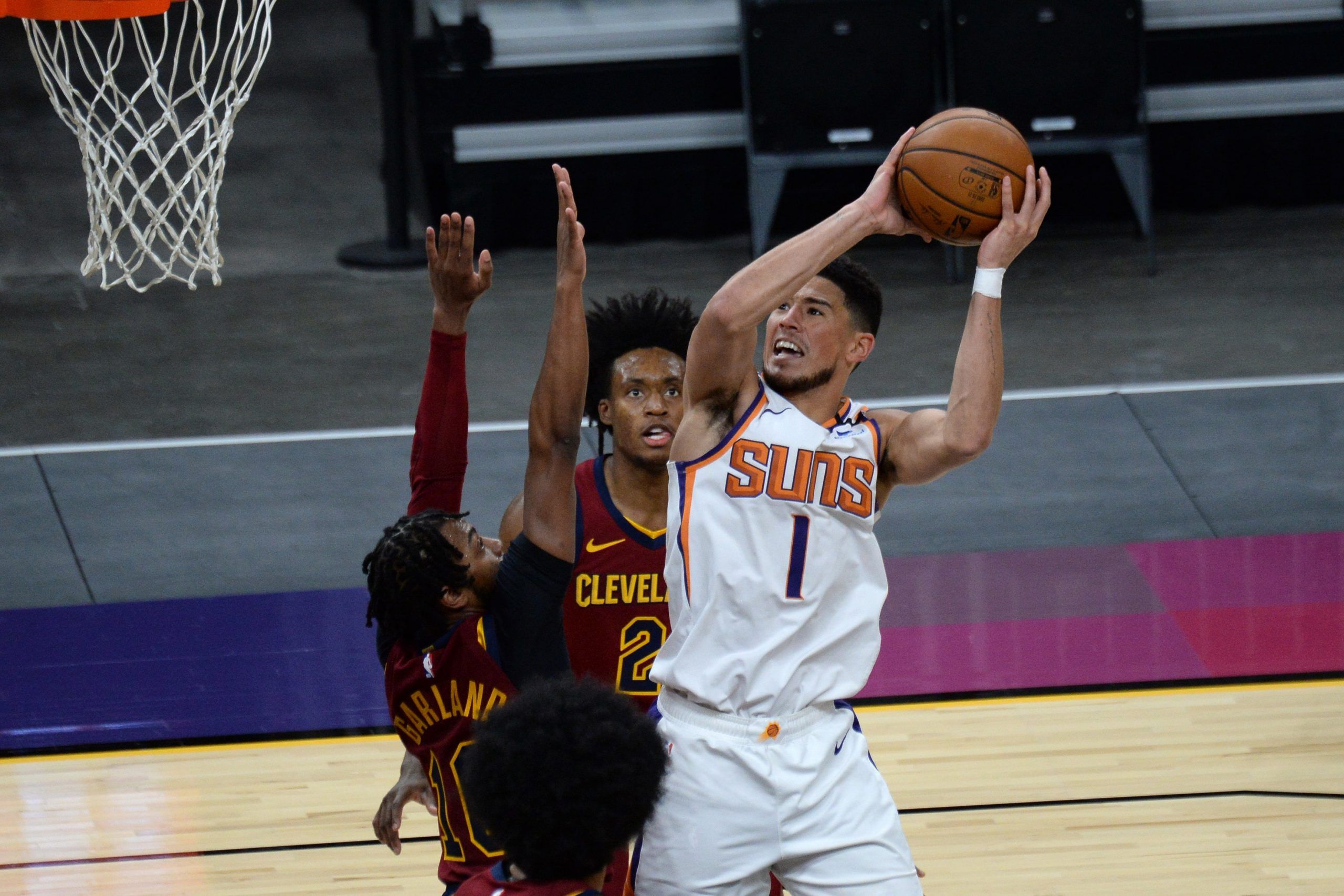 We’ve got a big NBA Wednesday slate with nine solid games, easily the best of which is this East vs. West clash between the Milwaukee Bucks and Phoenix Suns. The Bucks are once again arguably the best team in the East, while Phoenix has some serious juice for once after their offseason trade for Chris Paul.

We’re keeping it simple with a two-leg parlay here, one which pays out at almost 20/1 with FanDuel Sportsbook. We get a huge odds boost by combining the Suns win margin with the over on Giannis’ points, when the evidence shows they don’t conflict too much. Allow me to explain:

Don’t look now, but the Suns are starting to pick up some steam. After adding Chris Paul this offseason it was always going to take a little bit for things to gel, but they’re rolling now. Phoenix has won six of their last seven games, and some of those wins have been really impressive. First, they beat the Warriors by 21, then beat the Mavericks twice on the road, and then they defeated the Celtics. They also destroyed Detroit by 17 in that span.

Milwaukee is 16-8, but they’re not as good as they were last year, and when they do lose they actually lose by wide margins a lot. In fact, four of their last seven losses have been by at least 11 points. As such, I think the +600 has some value here considering the Suns are only +145 on the regular money line.

We get a huge odds boost by throwing this in, when many of Antetokounmpo’s best scoring games have actually been in Milwaukee’s losses. Their most recent loss was a 12-point one against Charlotte, and Giannis had 34 points. The last time they lost by at least 11 points before that was against the Jazz, and he had 35. Clearly, the Suns winning by at least 11 doesn’t preclude Giannis from scoring a minimum of 30, and it might actually help it since it’ll mean Antetokounmpo’s supporting cast didn’t do much.

In fact, Giannis’ scoring totals only dip when the Bucks *win* big. The only times he hasn’t reached 30 recently were games where the Bucks won by at least 20 points and he didn’t have to do much in the second half. I really don’t see anybody in the Phoenix team being able to defend the freak either.