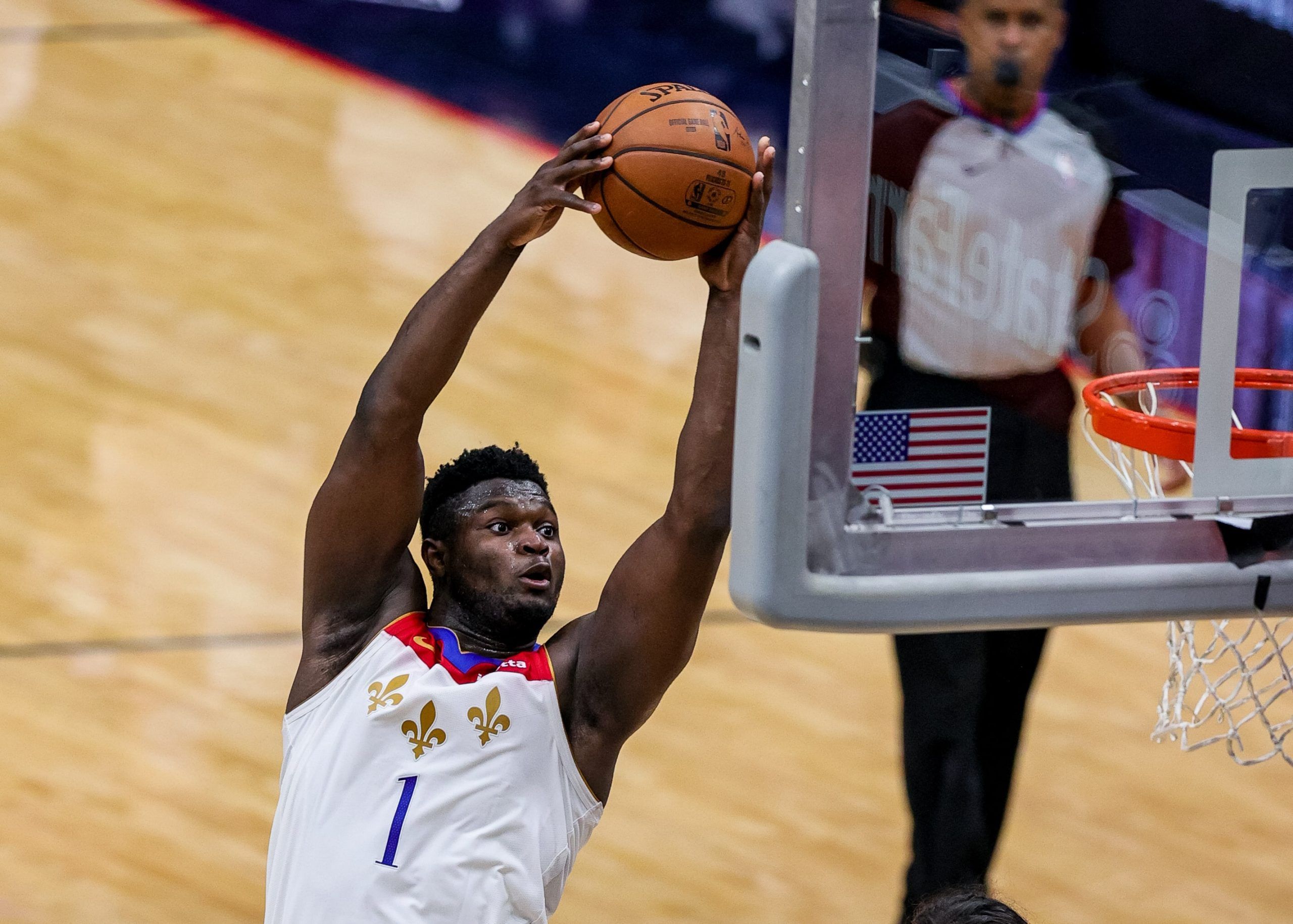 We’ve got a whopping 11 games for this Friday NBA slate, and one of the best ones on it is this Western Conference clash between the Dallas Mavericks and New Orleans Pelicans. Both teams have been disappointments this season, but it’s still Zion Williamson vs. Luka Doncic, what more can we really ask for?

We’ve got a three-leg parlay here, one which pays out at almost 20/1 with FanDuel Sportsbook. We get a huge odds boost by combining the Mavericks win margin with the overs on the Pelicans players, when I really don’t think they conflict too much. All we need is a shootout. Allow me to explain:

I think the Mavericks are going to win this one big. New Orleans had a recent four-game win streak but I think it was phony, and I’m not buying any talk of a resurgence. They just snapped that win streak with a 13-point loss to the Bulls, showing how real it was in the first place. The Mavericks on the other hand have won three in a row, and after a slow start are beginning to round into form. Luka Doncic has been fantastic, and he dropped 42 points in a win over the Warriors the other night.

I don’ see how New Orleans has any chance of slowing him down. New Orleans’ last seven losses have all come by at least nine points, so if you think they’re going to lose this game there’s a very good chance they lose by a large margin. Dallas’ offense has one of the highest ceilings in the league, so they’re the type of team I like to lay an alt line with.

Luka Doncic is on fire with 39 points and 5 threes🔥pic.twitter.com/o2UPcnbyjA

We get a huge odds boost by combining this with a big Mavericks win, when I don’t think it conflicts too much. When you dig into his game logs, you’ll see that big scoring nights don’t really correlate with New Orleans wins. On Wednesday night Williamson scored 29 points, his highest total in eight games, and the Pelicans lost by 13. Williamson’s season high is 32 points, which he has scored three times. The Pelicans have lost two of those three games, and both the losses came by at least 13 points. In fact he’s averaging three more points per game in losses than in wins.

I also like this spot for Ball, who has been shooting the ball really well recently. In six February games he’s shooting 51.2 percent from beyond the arc, on over seven attempts per game. He’s scored at least 14 points in all six of those games, so I don’t see why he won’t eclipse that mark here in a game with a total in the mid 230s. He’s even hitting his free throws believe it or night, going 5/5 from the charity stripe on Wednesday. He scored 21 in that loss to the Bulls, so we clearly could very easily get 14 from him in a loss as well.