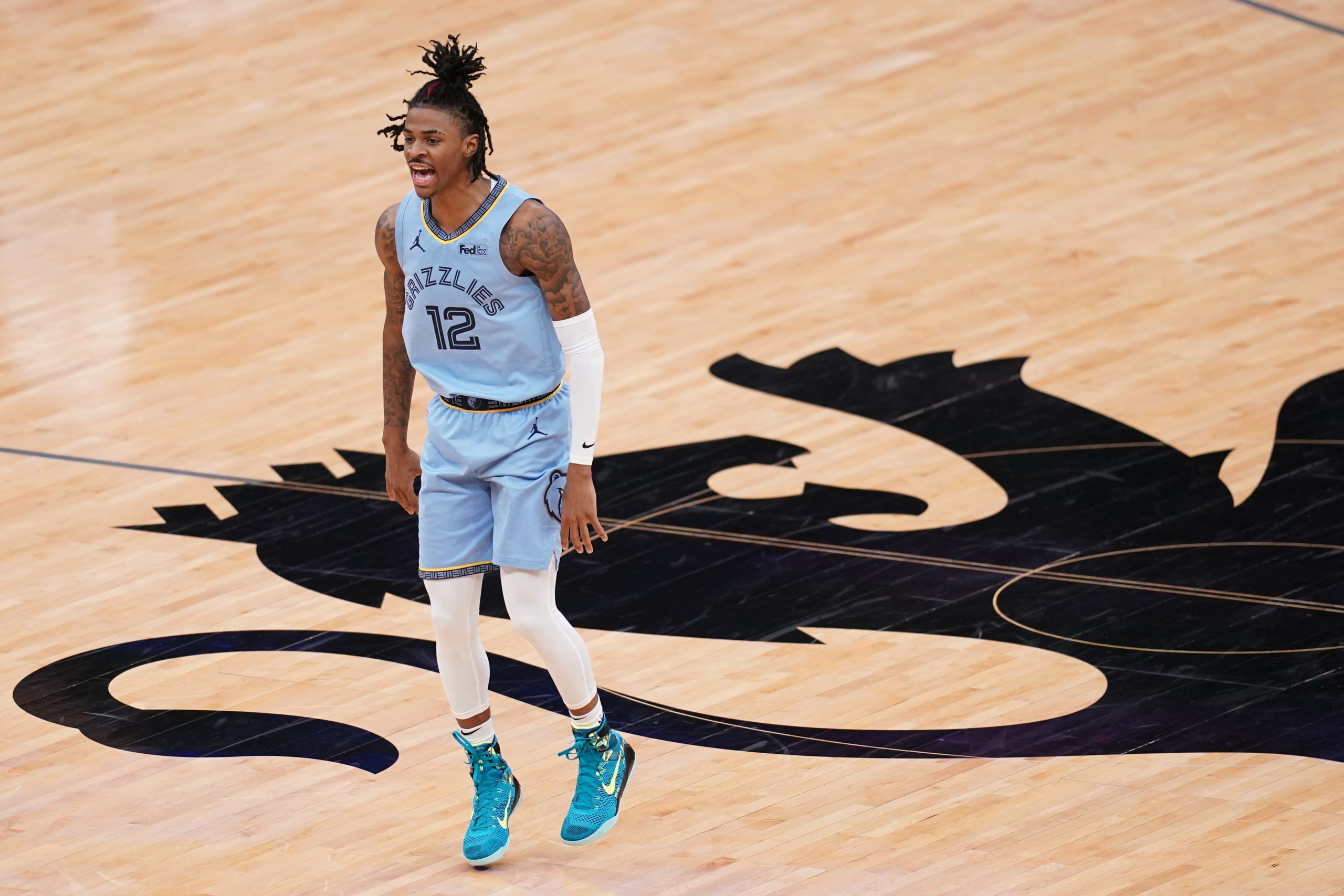 We’ve got seven games for this Tuesday NBA slate, and there’s an exciting one here in the Western Conference as the Memphis Grizzlies host the New Orleans Pelicans. It’s a battle between the first and second overall picks in the 2019 NBA Draft as Ja Morant and Zion Williamson face off.

We’ve got a three-leg parlay here, one which pays out north of 20/1 with FanDuel Sportsbook. We get a big odds boost by combining the Grizzlies win margin with the over on Ball and under on Morant, when I really don’t think they conflict too much. Allow me to explain:

I think the Grizzlies have a very good shot to win this one big. When they’ve won usually, it’s tended to be by a large margin. In fact, each of their past four wins have come by at least 14 points. They’ve won two of three, with the only loss coming on the road to the Lakers in a game where they led by 20 points. The Pelicans have lost three in a row on the other hand, with each of those three losses coming by at least 11.

The three teams they just got smacked by consecutively were the Bulls, Mavericks, and Pistons, not exactly a murderer’s row. New Orleans is 7-5 at home this year but just 4-10 on the road, so clearly they have issues with playing away from home. The Pelicans’ defense is bottoming out again, so I think there’s a lot of value on this alt spread in what could be a high-scoring game.

We get a big odds boost by combining this with a Grizzlies lopsided win, when I don’t think it conflicts too much. This total seems ridiculously high when you look at Morant’s game log. He’s topped 19 points only once in his last 12 games, so I don’t see why we should expect to see him top 20 here. That one game was in Memphis’ most recent loss, so clearly his scoring doesn’t correlate with the Grizzlies winning. Actually, it seems to correlate in the opposite direction.

Morant has played in seven losses and seven wins this season. In the wins he’s averaging only 14.9 points, when in the losses he’s averaging 21.9. As such, it seems like we shouldn’t be getting any odds boost at all from this.

We get another odds boost for this one, when Ball has quietly been scoring at a very high level recently. He’s scored at least 13 points in seven of his past eight games, so a total of 12.5 seems pretty conservative here. In eight February games, he’s shooting 48.3 percent from beyond the arc. He’s taken at least 11 shots from the field in all eight of those games, so he’s seeing consistent volume on offense. When these teams played recently, Ball had 16 points and made four threes.