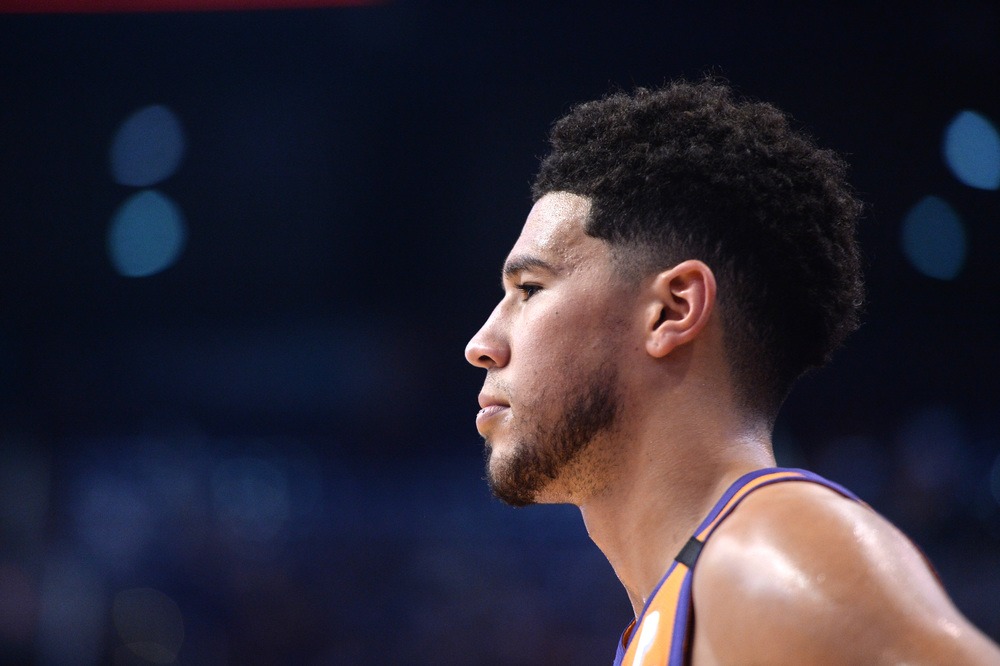 We’ve got a big Wednesday NBA slate, and perhaps the best game of the day is this clash between the New Orleans Pelicans and Phoenix Suns. The Pels have been a big disappointment this season, but thanks to the presence of young stars like Zion Williamson and Brandon Ingram, they’re always fun to watch. The Suns have high expectations after trading for Chris Paul, and are jockeying for position in a crowded Western Conference.

We’re keeping it simple here with a two-leg parlay, one which pays out at over 30/1 with FanDuel Sportsbook. We get a huge odds boost by combining Phoenix winning big with the Pels still cashing their over on points. We’re basically just banking on this being a very high scoring game, and in the 2021 NBA, that’s not all that unlikely. I certainly see this scenario playing out more often than 1/30 times. Let’s break it down:

Starting with the side here, I think Phoenix should be able win this game by a lot without breaking too much of a sweat. They enter this one off three straight wins, with two road victories over the Mavericks and a 21-point beatdown of the Warriors. As I alluded to above the Pelicans have been a big disappointment, and only the Timberwolves have a worse record in the Western Conference.

Each of New Orleans’ last six losses have come by at least nine points, so it’s not like they’ve been losing a lot of squeakers. When they lose, they tend to lose big. They’re just 3-10 in their last 13 games, with one of those wins coming against the lowly 4-12 Wizards. Also in that span, they lost by double digits to Minnesota. The Suns have actually been much better on the road than at home this year, so you don’t have to factor in any home court advantage here.

Chris Paul and Phoenix up 14 over the Pistons 💰pic.twitter.com/HTNW2KGuvq

Clearly this kind of result isn’t that out of the ordinary for them, so I think getting better than 30/1 odds presents a ton of value. Despite their recent terrible play the Pelicans have scored at least 109 points in six straight games, so clearly scoring isn’t going to be too much of a problem for them here. In those six games they’ve managed to lose four by at least nine points, so I think we’ve got a very good shot of cashing this.