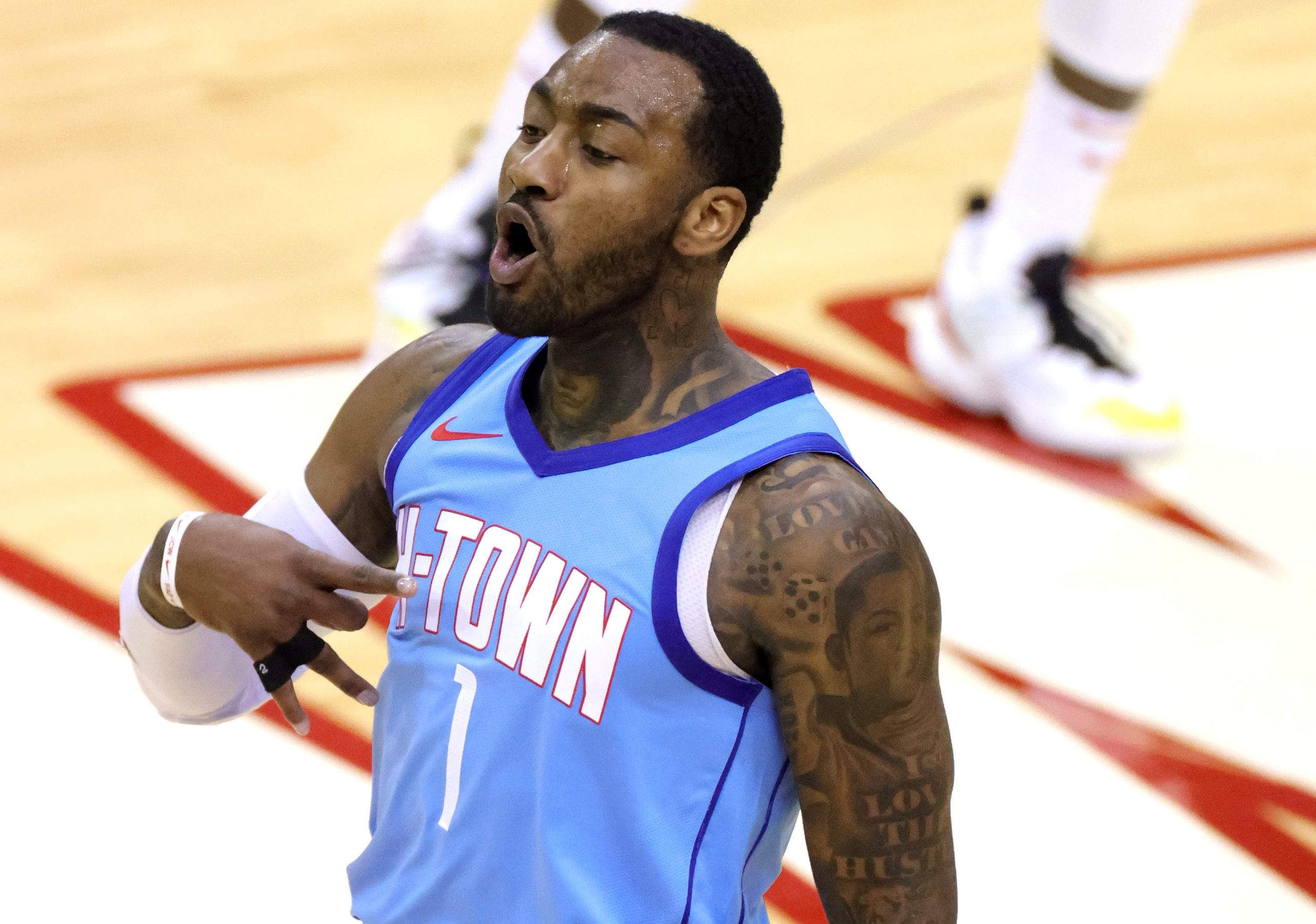 We’ve got a small four-game NBA Thursday slate, but there are a couple of good ones. One of those good ones is the first half of TNT’s Thursday doubleheader where the Houston Rockets will host the Portland Trail Blazers. Portland is always fun to watch thanks to the presence of Damian Lillard, while Houston has quietly started to pick up some steam after James Harden’s departure.

We’ve got a three-leg one for you here, which pays out north of 30/1 with FanDuel Sportsbook. By combining the Rockets to win by at least 11 with the under on Wall’s points, we get a big odds boost when I really don’t think they conflict too much. Let’s break it all down:

This Rockets team is a lot more talented than people realize without Harden. It was always going to take them a while to gel on offense after Harden was dealt, and now they’re starting to click. They’ve won three straight games, winning the last two in dominant fashion as they beat the Wizards by 19 and the Mavericks by 25. They’ll also get Christian Wood, arguably their best player, back for this one after he’s missed the past three games. That’s a huge boost.

Portland on the other hand continues to be extremely shorthanded, as they’re without C.J. McCollum and Jusuf Nurkic, as well as others. DeMarcus Cousins just had 19 and 11 in his most recent game and has now hit four threes in back-to-back contests, so with him and Wood I don’t see how Houston’s front-court doesn’t dominate here with Nurkic not on the floor. Portland just lost at home to Oklahoma City, so this one could definitely get ugly.

This total seems ridiculously high, and a big overreaction to one huge game Wall just had. Wall missed almost two weeks with an injury, and the team is clearly being quite cautious with him due to his lengthy history of health issues. In his two games back, he’s played 21 and 24 minutes. He had seven points the first game but then scored 24 in the second because his usage rate was absurdly high. With Wood back in the lineup, that’s not likely to continue.

We get a big odds boost from throwing this in with the Rockets winning by 11+, but Houston won by 25 in the game where he only scored seven points. Before his injury Wall had failed to top 14 points in four of five games despite playing a full allotment of minutes, so I really can’t understand why this total is so high.

This is what gets us over 30/1, and while it’s certainly not a sure thing, it’s also not as much of a long-shot as oddsmakers seem to think. Wood only missed a week with a minor ankle tweak, so it’s not like he’s going to be on a minutes restriction here and he should be a full-go. Wood has pulled in at least 15 rebounds in four of his past nine games, so I think getting +450 here presents a lot of value. Especially since Houston’s big men should feast with Nurkic out.