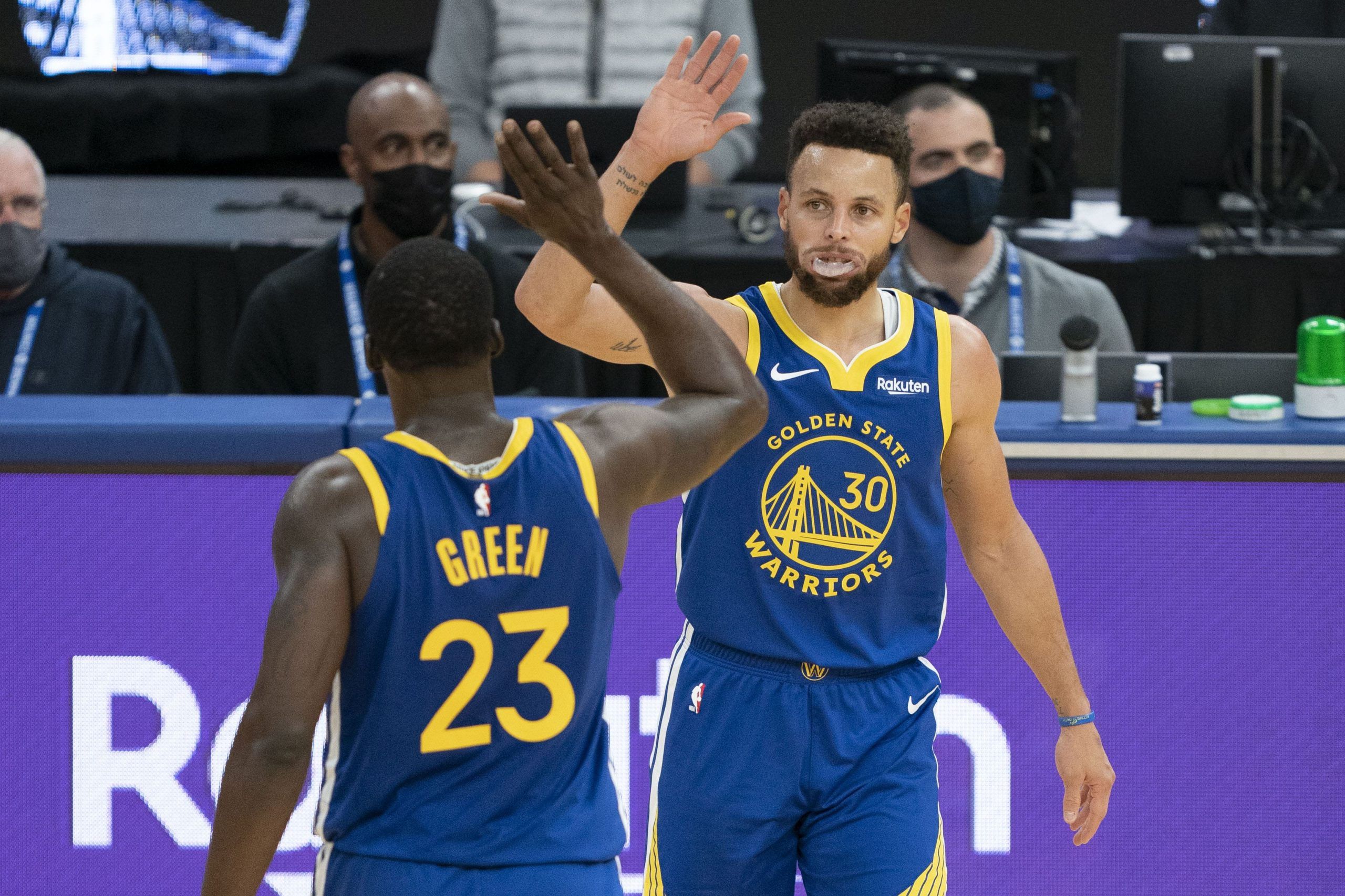 I'm an NFL handicapper here at Pickswise who was raised in a household full of sports fanatics. Since I unfortunately never had LeBron James' jumping ability I wasn't able to make it to the NBA, and chose writing about sports as the next best thing. An avid sports bettor myself, I'm excited to get to write about the industry as it gets set to take off across the country. Buckle up.
Updated: 16:27 PM ET April 25, 2021

The NBA season is approaching the home stretch, and the stakes are higher than ever with teams jockeying for playoff positioning. We’ve got a solid slate on Sunday with seven games. The nightcap of the slate will be this NBATV clash between the Sacramento Kings and Golden State Warriors. No De’Aaron Fox for the Kings, but Stephen Curry will provide plenty of star-power.

We’ve got a three-leg parlay here, one which pays out north of 20/1 with FanDuel Sportsbook. We get a huge odds boost by combining a big Warriors win with a big night from Hield, when I don’t think it conflicts much at all. Let me explain:

These teams are headed in opposite directions. The Warriors are 7-3 in their last ten, and are coming off a 21-point win over the Nuggets. They also always play much better at home. The Kings are conversely in free-fall, going just 2-10 in their last 12 games. One of their two wins in that span came against the Timberwolves. They also just lost to Minnesota by 14 as well. When you throw in the fact that Sacramento will be without Fox here, I don’t see how this one isn’t lopsided. The Warriors are playing with a lot of confidence, and now that they’ve found their rhythm they’ll be hard to stop.

Curry has been on a nearly unprecedented tear recently. He had one bad game, but then quickly bounced back with 32 in his most recent game. In 12 April games, he’s scored at least 35 eight times. As such, I think getting +104 has some standalone value. This play also correlates strongly with a Warriors win, as Curry is averaging nearly five points per game more in wins than in losses this season. He’s scored at least 32 in 12 of his past 13.

For the final leg, we get a huge odds boost by combining this with the Warriors win margin. This is only the second game Fox will miss all season, and I don’t think oddsmakers are properly adjusting for his absence. Hield scored 29 in his most recent game, and that was with Fox in the lineup. Fox averages over 19 field goal attempts and seven free throw attempts per game. That’s a lot of usage to replace, and Hield should see a sharp uptick in volume. He’ll be chucking early and often.