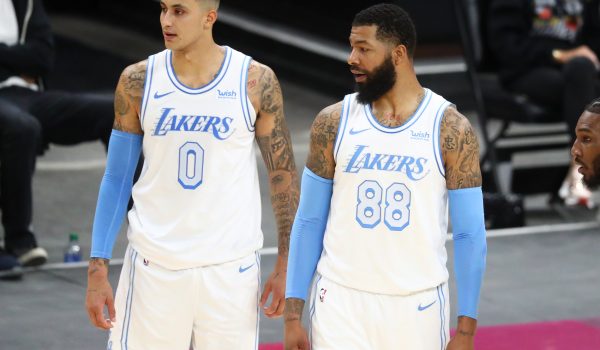 The NBA season is approaching the home stretch, and the stakes are higher than ever with teams jockeying for playoff positioning. We’ve got a solid slate on Sunday with eight games. The nightcap of the slate will be this NBATV clash between the Toronto Raptors and Los Angeles Lakers. LeBron James just made his return, and the Lakers took a disappointing loss to the Kings in his first game back.

We’ve got a three-leg parlay here, one which pays out north of 20/1 with FanDuel Sportsbook. We get a huge odds boost by combining a big Lakers win with a big night from Siakam, when I don’t think it conflicts much at all. Let me explain:

As I mentioned above, the Lakers are coming off that tough loss to Sacramento. It was an embarrassing defeat in James’ return, so they should be extra motivated here. The Raptors have been one of the league’s biggest disappointments this season, and they’ve lost three games in a row. They’ve been a disaster away from home all year, as they’re just 10-22 on the road. The Lakers just beat the Raptors by nine in Toronto, and that was in a game without both James and Davis. Talen Horton-Tucker led the team with only 17 points and they still easily beat the Raps.

We get a big odds boost by combining this with the Lakers. That’s misguided. Even though he’s had a couple of off scoring nights recently, he still has scored at least 25 in seven of his past 13. As such, getting +215 presents serious value, even against a solid Lakers defense. That Lakers defense didn’t stop him the last time these teams played, as Siakam scored 27 points despite having a very bad shooting night. The Raptors are just 3-6 the last nine times Siakam has scored 25, so there’s not the correlation between Siakam scoring and the Raptors doing well that FanDuel seems to think there is. Remember, when he scored 27 against the Lakers, Los Angeles still won by nine, and that was without James or Davis.

Davis is still shaking off the rust from his injury, which is causing oddsmakers to underestimate him. He’s started to get more aggressive his past couple games, and he’s poised for a breakout here. He scored at least 30 points in each of his last two games before going down with the injury. The Raptors are also lacking for quality big men who can go toe to toe with Davis. Right now they’re playing Khem Birch about 35 minutes a game. Needless to say, I don’t think Birch is going to be able to contain Davis down low. The Lakers are going to take it easy with James here (if he even plays), ensuring Davis sees heavy volume.