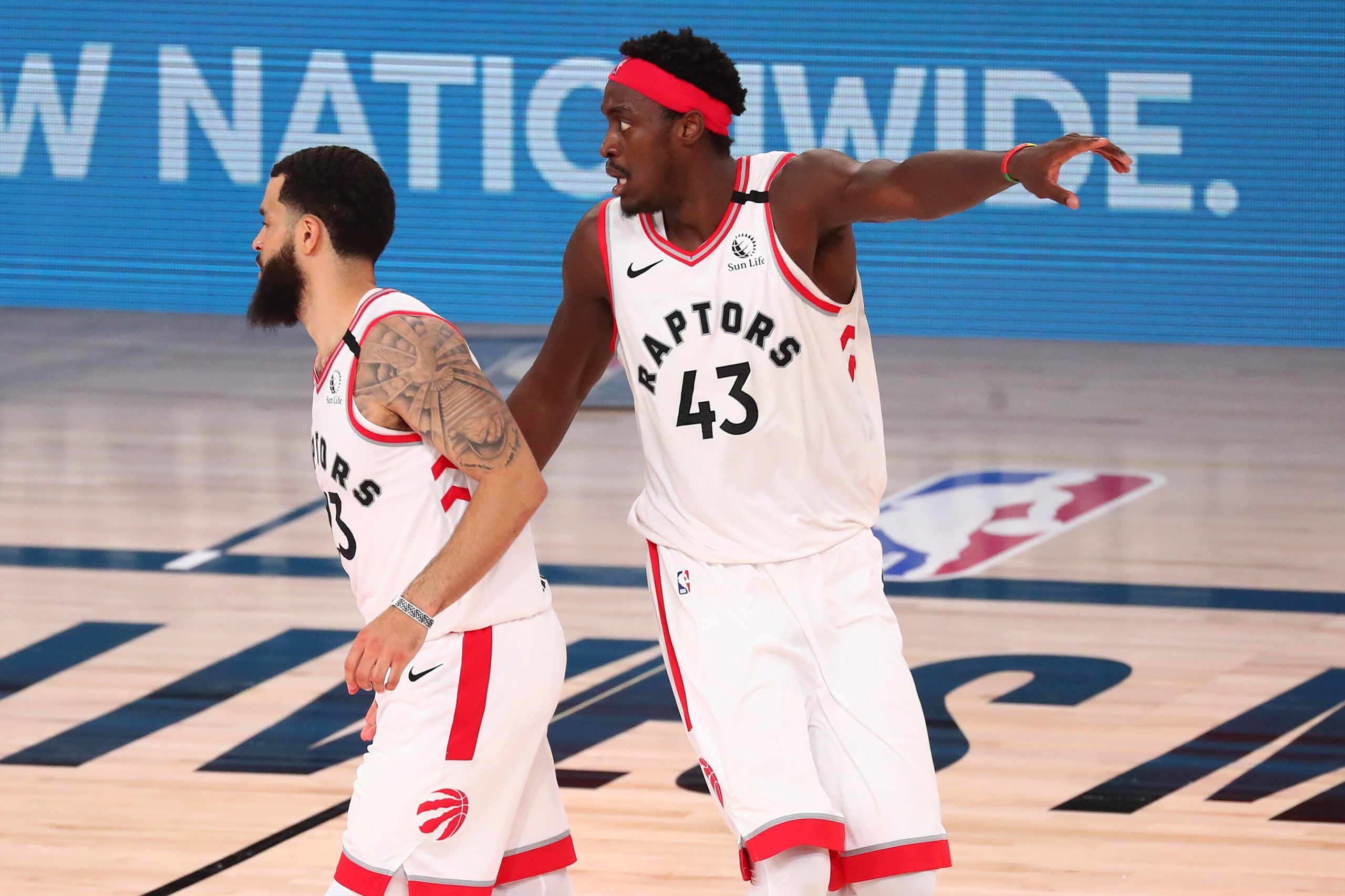 We’ve got only three games for this Thursday NBA slate, but there are a couple of really good ones. One of those is the first matchup of TNT’s Thursday doubleheader as the Milwaukee Bucks host the Toronto Raptors. It’s a rematch of the Eastern Conference Finals from two seasons ago, although Toronto no longer has Kawhi Leonard to carry them.

We’ve got a three-leg parlay here, one which pays out north of 15/1 with FanDuel Sportsbook. The best part about same game parlays is that you can stake sides that correlate, and I think all three of these do. Let’s break them down.

The real spread here is inflated, so I think there’s value on this alt line with the Raptors. They looked great in the first game of this set, beating Milwaukee by 11. Toronto started extremely slow but they’ve clearly been shaking off that early season rust, and are now 6-3 in their last nine games. The Bucks on the other hand are floundering, having now lost four in a row.

They can’t blame it all on a tough schedule, as one of those losses was to a Thunder team playing without Shai Gilgeous-Alexander where they were double digit favorites. Milwaukee’s defense has been a disaster, and I think the Raptors have a very good chance to win this one comfortably again. Certainly better than +370.

If the Raptors win here, I think it’ll be because they were able to contain Antetokounmpo. Giannis is barely averaging 28 points this season, and I think this number is pretty high. In fact, he’s only gotten to 32 points in six of his last 18 contests, so I don’t see how you could take the over here even in a game with a fairly high total. He got to 34 on Tuesday but that’s because he made 10 free throws, something he’s only done a few times all season. In his last game against the Raptors before that, he only scored 24.

If the Raptors are able to get a second win in a row over Milwaukee, then Siakam likely had a big game. He’s scored at least 25 points in five of his last ten games, so I think getting +194 here presents a lot of value. In two other games in that span, he scored 23, including on Tuesday night. He got to 23 in the first game of this set despite shooting just 8/23 from the field. The volume there is key, and if he takes 23 shots from the field again here then he’s very likely going to get to 25 points.