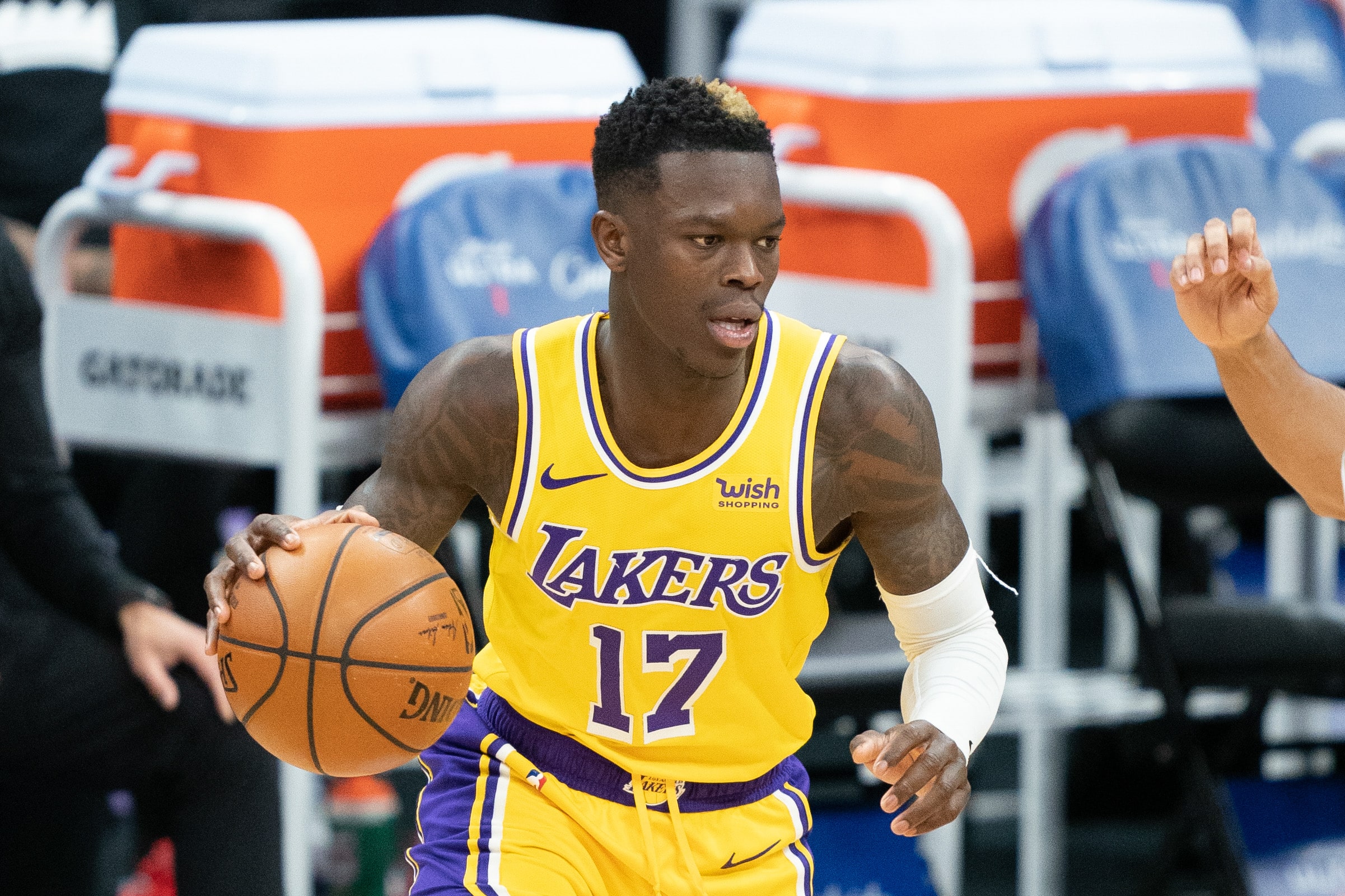 The NBA play-in tournament is in the books, and it would be hard to say it wasn’t a success. There were some thrilling games, including that epic Lakers/Warriors showdown that will be talked about for years. With this format being unprecedented, it’ll be very interesting to see how the surviving teams fare moving forward.

The Celtics and Wizards advanced from the East, with the Lakers and Grizzlies coming out of the West. Boston will take on Brooklyn in the first round, while Washington gets Philadelphia. Los Angeles will square off against Phoenix, with Memphis traveling to face Utah.

To say the Lakers have the best chance to advance further might be fairly obvious. Let’s start with the odds for each team moving forward, and then a couple of takeaways:

As you can see, the Lakers are actually favorites in their first-round series. That probably won’t be the case with another play-in team for a long time, assuming the league keeps the format. Unfortunately we don’t have odds just yet for Memphis/Utah.

Here’s what we learned from the play-in tournament

The Lakers have to be happy

In the aftermath of their game, most people were talking about how the Warriors very nearly beat them. But I don’t think that’s any reason for the Lakers to hold their heads. Narrowly beating a very good Golden State team is nothing to be ashamed of. Stephen Curry was impossible to guard down the stretch, and was putting up historic numbers.

The Warriors went 15-5 in their final 20 games, so I really don’t get all the Lakers-related panic. The team is right where they want to be, facing the Suns in the first round. Phoenix stumbled a bit down the stretch, and never appeared to be as good as their record indicates.

These teams just played a couple of weeks ago, and the Lakers won by 13 without LeBron James even suiting up. Everything is going according to plan for James and co., and there’s no reason to believe they won’t be competing for another championship despite shockingly ending up in the play-in.

Don’t sleep on the Wizards

The Wizards had a disappointing loss to the 76ers in their opener, which caused many to write off their late-season surge. That’s misguided for several reasons. Washington was one of the hottest teams in the league the last couple of months, and they went 17-6 in their final 23 games.

In hindsight, it was always going to take Bradley Beal and Russell Westbrook time to adjust to playing with one another. We shouldn’t have gotten so worked up when they struggled early on. This team is playing really well, and any time you have two All-Stars in a backcourt magic can happen.

The 76ers have to be feeling terrible about this draw. Playing a team that won 17 of their last 23 games is a worst-case scenario for facing an eight-seed. Washington’s front-court is still severely lacking, so Joel Embiid will likely dominate.

In the end, Philly will probably be fine. But Beal and Westbrook inject enough variance into this series that I’m going to be taking a nibble at +730. If Beal gets unconscious from beyond the arc, this could get very interesting.