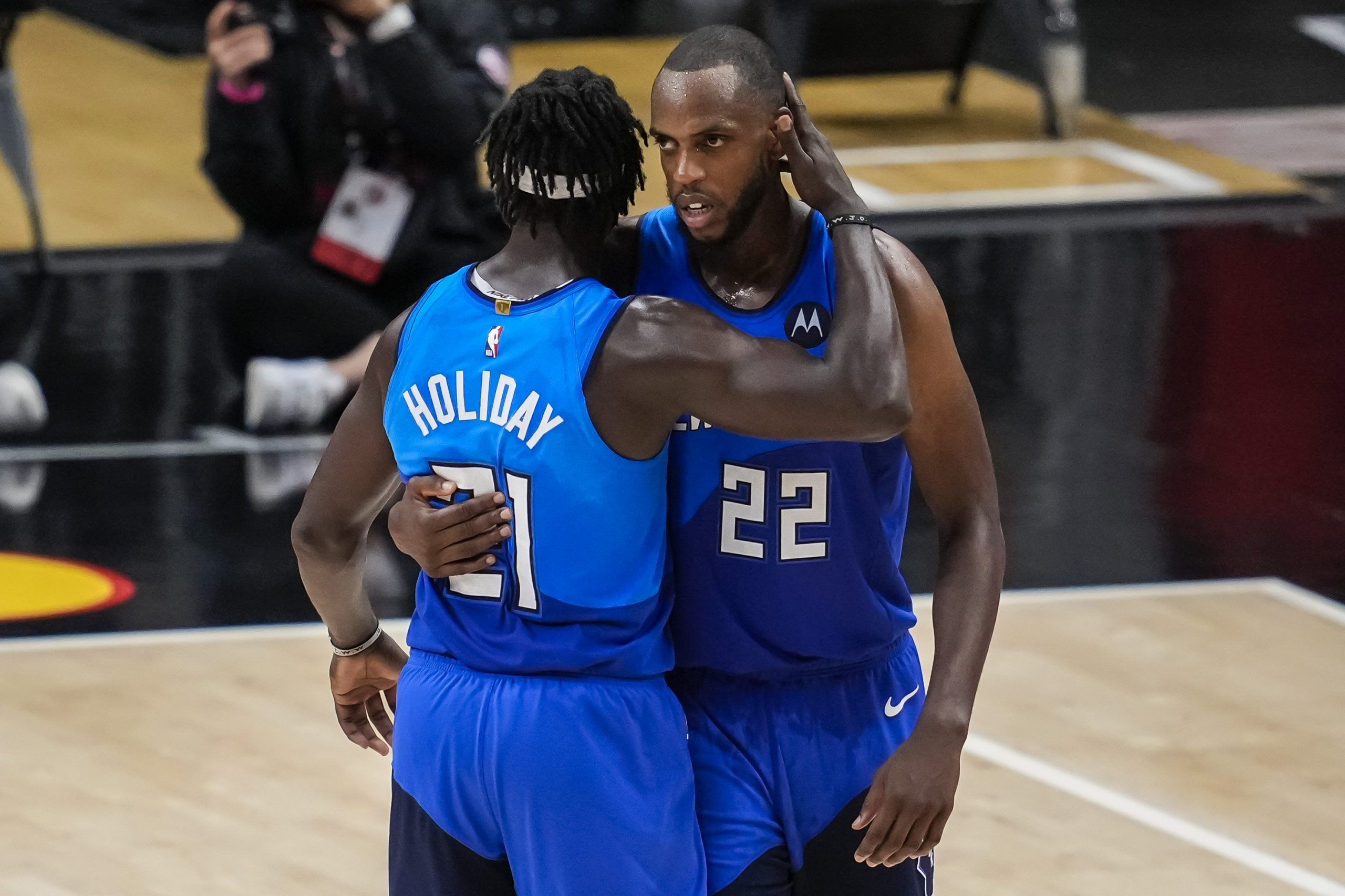 I'm an editor here at Pickswise who was raised in a household full of sports fanatics. Since I unfortunately never had LeBron James' jumping ability I wasn't able to make it to the NBA, and chose writing about sports as the next best thing. An avid sports bettor myself, I'm excited to get to write about the industry as it gets set to take off across the country. Buckle up.
Updated: 7:15 AM ET June 28, 2021

The Milwaukee Bucks blew Game 1 of the Eastern Conference Finals to the Atlanta Hawks, and they’ve responded in the best possible way. Milwaukee dominated in Game 2, and picked up a solid Game 3 victory on the road after falling behind early. The Hawks struck first, but the series now looks like it’s slipping away.

Atlanta has shown they can only win a game over the Bucks when pretty much everything goes their way. The stars need to align, and that”s hard to make happen four times in a series. Let’s break down what we just saw and what it means moving forward:

For several years in a row, the Bucks have looked dominant in the regular season and then tightened up in the playoffs. Their role players lose confidence, and they start missing good looks. Milwaukee has missed plenty of open shots at times this postseason, but they’re starting to play with more confidence and fire on offense.

Khris Middleton went cold for a while, but then took over in the fourth quarter. He ripped off a string of buckets in a row, and finished 15/26 for 38 points. Even Bobby Portis has been playing with an edge in this series, and he dropped 15 points in only 17 minutes on Sunday night.

The Bucks are now once again the favorite to win the NBA title, and deservedly so. If Middleton is going to be consistently playing at the All-Star level he’s capable of, they’re going to be very hard to beat.

People were quick to label them the “same old Bucks” after the Game 1 disappointment, but this team just feels different.

BOBBY P FOR THE LEAD

The Hawks have been a great story, but it looks like it’ll be coming to an end soon. They pulled off the upset in Game 1, but only because everything bounced their way. Trae Young dropped 48 points, while the Bucks shot only 8/36 from beyond the arc.

It took an all-time performance from Young and the Bucks missing a ton of easy looks from outside, and even then the Hawks only won by three in a really tight game. There’s a reason they promptly got smoked by 34 in Game 2.

No matter how good he is, Young can’t be dropping 48 points every night. He also picked up an ankle injury on Sunday, further highlighting that the Hawks might not be able to just have him put the whole team on his back the rest of this series.

Atlanta just isn’t in the same league defensively as Milwaukee. Unless they catch an avalanche of lucky breaks, it’s hard to see them getting back in this one.