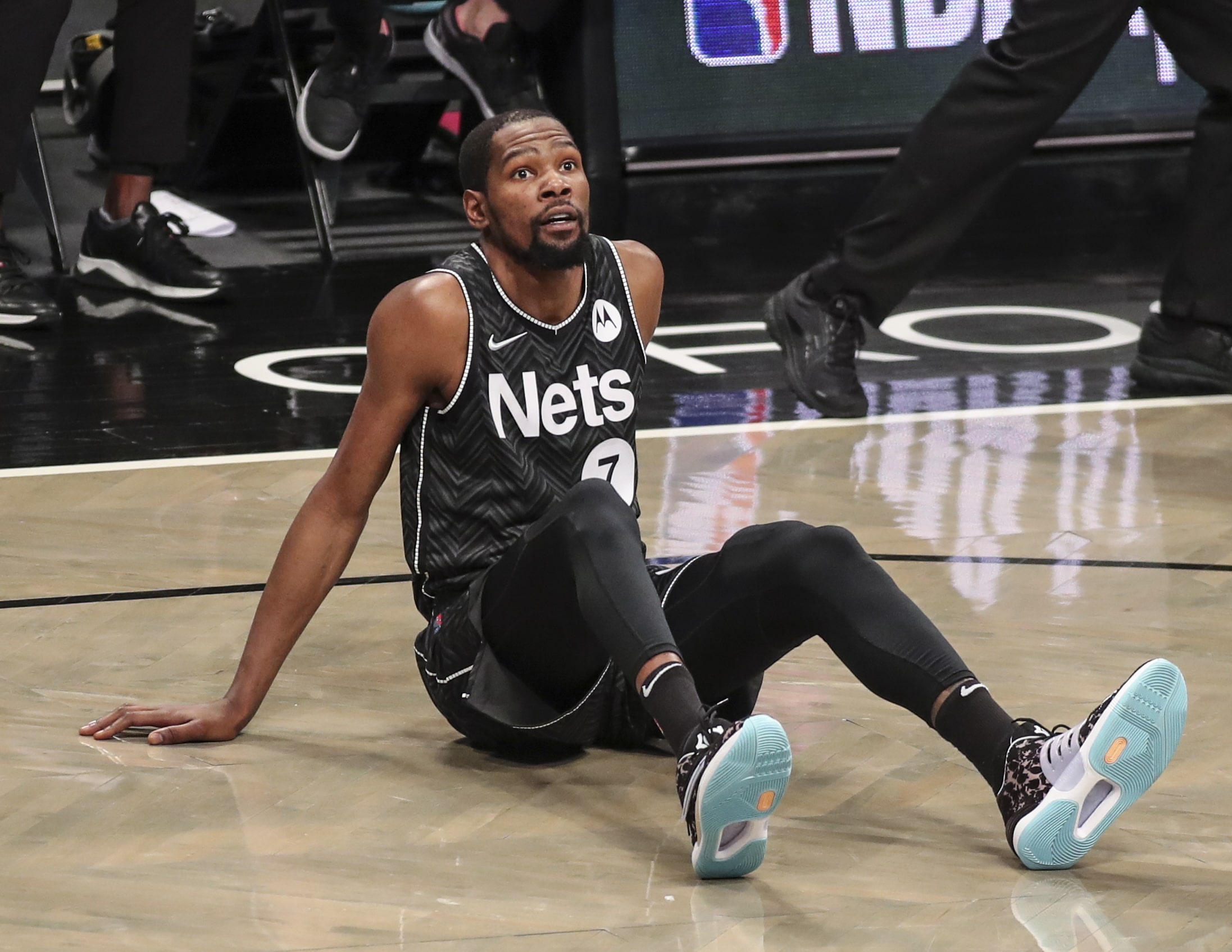 The playoffs are underway, why not celebrate another great slate by going for a big payday on Friday? That’s right, we’re back with another NBA mega parlay, this time a three-team postseason edition with a payout north of 19/1 where we’re counting on the Nets to keep rolling. We’ve been in a groove recently, and have cashed a handful of mega parlays the past couple of weeks.

The Knicks beat Atlanta on Thursday while their stout defense completely stifled them, so I’m not sure why they’re this big of an underdog for Game 3. Even in Game 1 when Julius Randle shot 6/23 from the field, the game still came down to the final possession. They won in Game 2 despite Randle going just 5/16. Assuming Randle doesn’t have one of his worst games of the season again, they should win.

New York held the Hawks to just 36.9 percent shooting from the floor, and that was with Trae Young still having a great night. Reggie Bullock made four threes, and if Derrick Rose can keep scoring like he has been, the Knicks will steal this one on the road. The Knicks had somewhat stark home/road splits during the regular season, but oddsmakers are making too much of that. In the playoffs, most of that goes out the window.

Don’t expect a valiant effort from the Celtics here with their backs up against the wall. This series is over, and everybody in Boston knows the Nets are winning. This Celtics team had already looked out of sync all season, and the Jaylen Brown injury was the nail in the coffin. If that wasn’t it, the demoralizing first two games of this set surely were.

The Nets barely played with their full team together during the regular season, and now that everyone is healthy we’re seeing how scary they are. When they want to, they can easily pull away from any inferior team. The Nets demolished Boston by 22 in Game 2, and I think we’ll see something similarly lopsided here. Kevin Durant, Kyrie Irving, and James Harden all shot at least 50 percent from the field in Game 2. You simply can’t stop that.

Given what we’ve seen through the first two games, this might seem bold. And it is. But I just don’t see the Clippers falling down 3-0. It’s fun to clown on them, but the fact of the matter is that they’ve just gotten unlucky so far. Tim Hardaway Jr is now 11/17 from downtown in the series. I don’t think that 65 percent clip is going to last.

The Mavericks as a team shot 18/34 from beyond the arc in Game 2, and the Clippers still lost by only six. Both teams are due for some regression to the mean, in opposite directions. The fact that the Clippers have managed to keep both games very close despite the absurd shooting splits actually bodes pretty well for their chances. If the shooting luck flips a bit, this one could easily turn into a runaway, and getting better than 3/1 presents some value.