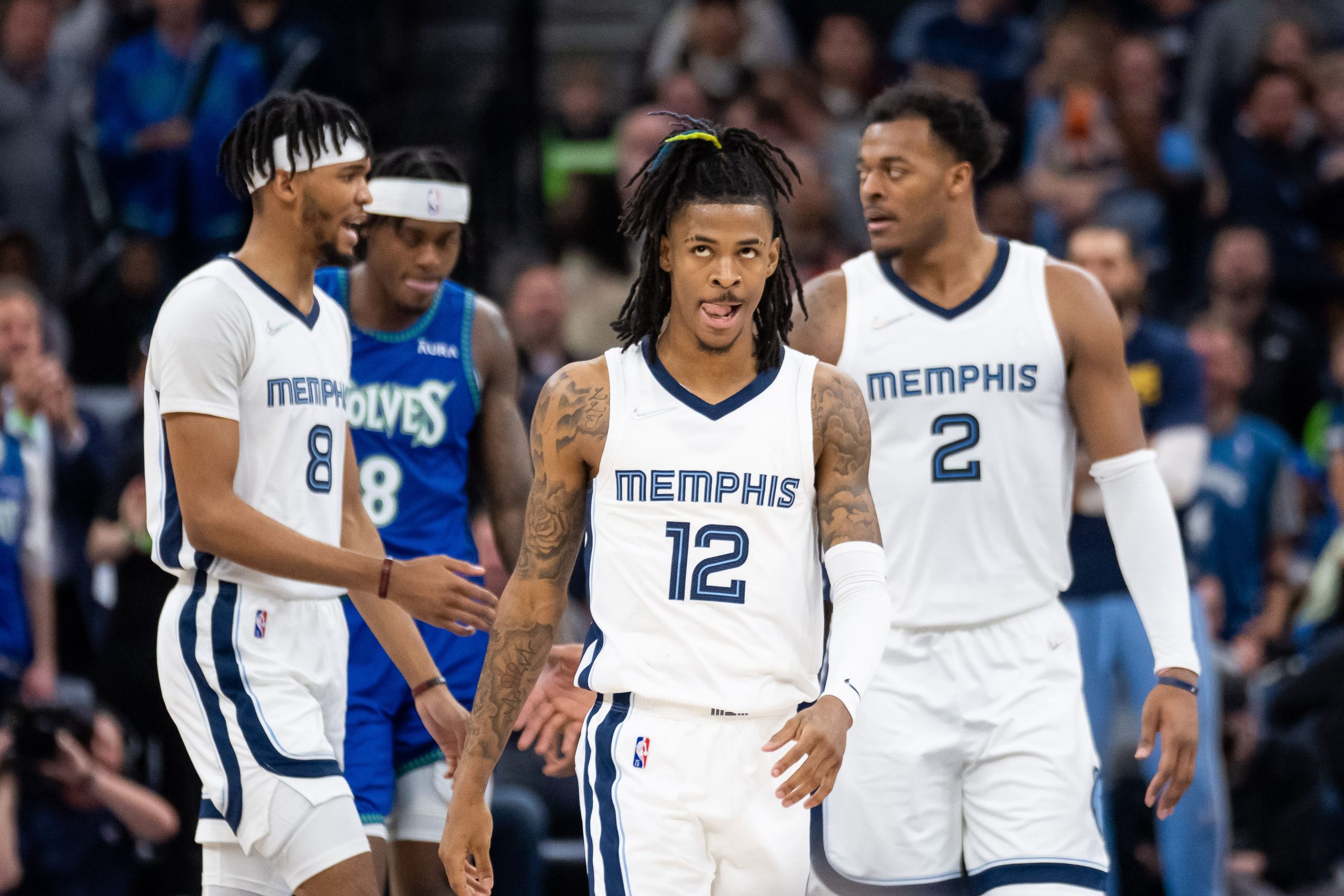 The Golden State Warriors travel to take on the Memphis Grizzlies for Game 1 of the Western Conference semifinals. The Warriors have played 1 fewer game, as they overcame the Denver Nuggets in 5 games compared to the 6 the Grizzlies needed to get past the Minnesota Timberwolves. However, with the Grizzlies having won the season series 3-1 against the Warriors, they will be confident that won’t play a major part.

You can find our full game previews here. But for now, check out my Warriors-Grizzlies same game parlay below.

Ja Morant struggled to score in the series against the Timberwolves as his points-per-game took a dip compared to the regular season. His average fell from 27.4 to 21.5 in the playoffs. No longer having to go up against Patrick Beverley and the size of the Timberwolves frontline, he should see his scoring bounce back. He has seen his playing time increase during the postseason to just over 37 minutes per night, which should help him exceed the 26.7 points he averaged against the Warriors during the season. Draymond Green does not provide the same resistance at the rim, while on the perimeter the Warriors do not have a guard who could keep him from consistently getting to the paint. That plays into the hands of Morant.

Jaren Jackson Jr. is coming into this game after his best rebounding performance of his postseason, and the Grizzlies forward could be set to build on it. He managed 14 rebounds in that effort and will now be going up against a more favorable opponent. With Steven Adams potentially remaining out and the Grizzlies not needing to go big, Jackson Jr. could find himself playing at center. With Green being someone teams would happily encourage to take more perimeter shots, Jackson Jr. should be able to remain in the paint and collect rebounds. He averaged 8 per game against them in the regular season and should be able to replicate that.

Check out our player prop plays for Sunday’s NBA games

Draymond Green does not have the size to deter teams from attacking the perimeter, which should put him in positions where he needs to contest shots. The Warriors forward is more than capable of turning these scenarios into blocks. He managed 2 performances with 3 blocks in the series against the Nuggets. He was also very effective against the Grizzlies in the regular season. In the 2 games he played against them, he recorded a total of 8 rejections. He will see time against Brandon Clarke, who is similarly sized and looks to finish at the rim. With Morant always looking to get into the paint too, Green could put together another strong defensive stat line.