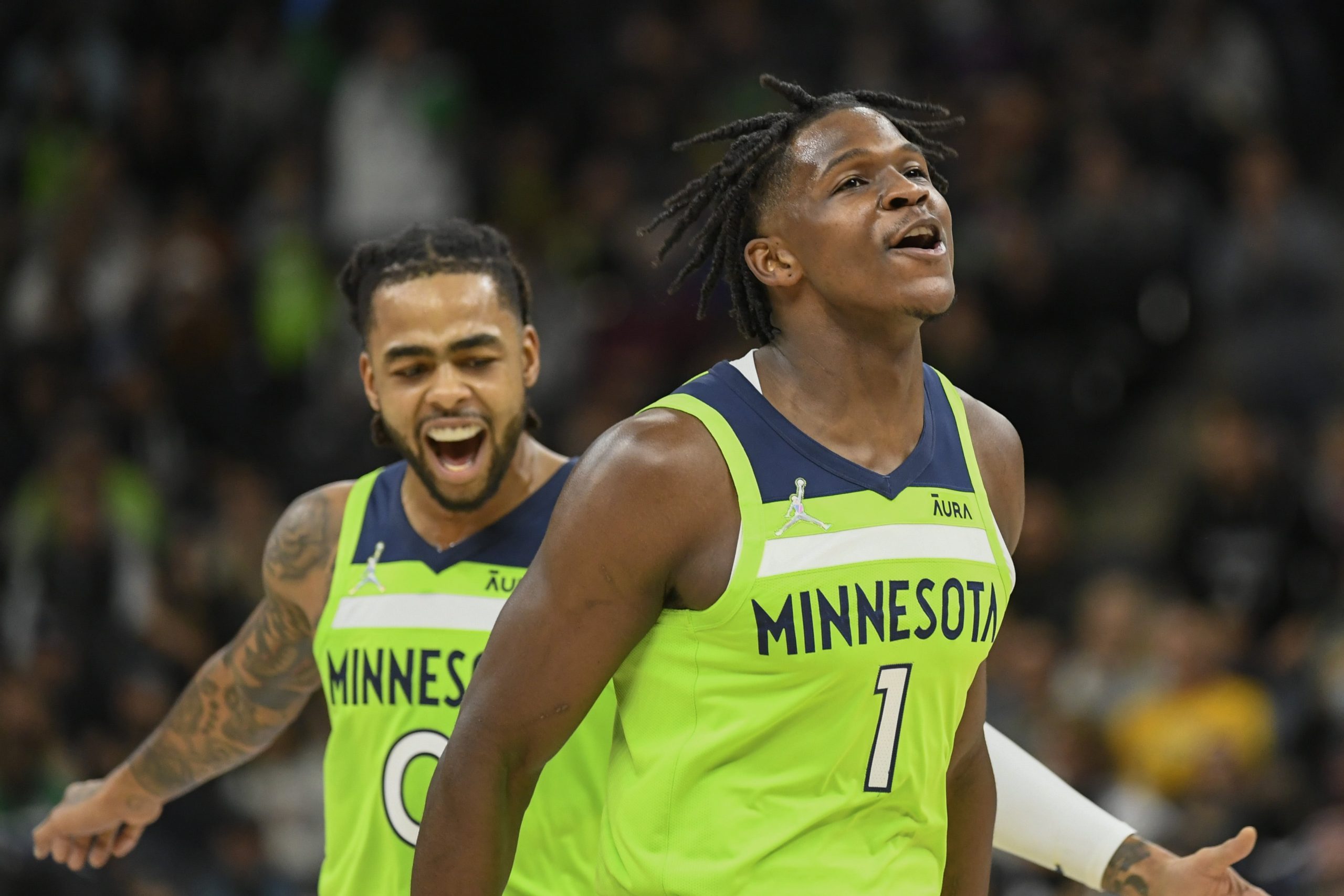 The Timberwolves will be returning to Memphis for Game 5 of their series against the Grizzlies. It is currently all even at 2-2. The Timberwolves have already picked up a road win during these playoffs and would have been in a very comfortable position had they not given up large leads in Game 3. Either way, it all looks set to be another tightly contested game tonight.

You can find our full game previews here. But for now check out my Timberwolves-Grizzlies same game parlay below.

So far in the series Karl-Anthony Towns has been a consistent rebounder for the Timberwolves. He is currently averaging 10.8 rebounds per game in the playoffs. In the process he has recorded 11 or more rebounds on 3 occasions, with his average being affected by an uncharacteristic 5 rebounds in Game 3. After 14 rebounds in Game 4, he looks set to continue building on that tonight. Towns does see minutes against Brandon Clarke, who is a great matchup for him. Not only does Clarke give up a size advantage, but he is also unable to space the floor — which allows Towns to stay in and around the paint. The latter would also apply when he is up against Steven Adams and Xavier Tillman. Back the over.

Be sure to check out our full Game 5 preview for Minnesota Timberwolves vs Memphis Grizzlies.

In each of the first 4 games of the series Anthony Edwards has made exactly 4 3-pointers. That level of consistency makes him a great value addition to this parlay. During the regular season he attempted more shots from the perimeter when playing on the road compared to at home. It has been the same during the playoffs. Edwards has attempted 8.5 threes per game at home compared to 10.5 on the road. Considering that he is making 42.7% of his shots from there, getting double-digit attempts  once more will give him a great chance of hitting this line.

Ja Morant has been able to record 10 or more assists in each of his last 3 outings. That includes 15 in Game 4 of the series, which is his highest total for the playoffs so far. It is hard to see that drop off tonight, especially when considering the size of the Timberwolves on the interior. Jarred Vanderbilt and Towns give the visitors one of the taller frontlines this postseason. It is no surprise that they are currently leading all playoff teams in blocks per game. When you combined that with a guard that is incredibly effective at getting to the paint, you get a recipe for kick out 3-pointers. Expect that to lead to more Morant assists.

As mentioned above, the shot-blocking ability of the Timberwolves has the potential to really impact the performance of Morant. After dropping 32 points in Game 1, the superstar guard has seen his point total drop game-on-game. It has meant that he has not cleared the 26-point mark since, including managing just 11 in Game 4 of the series. A large part of his 32-point performance came at the free-throw line, where he had 20 attempts. Considering that he has since followed that up with 2 games in which he did not attempt more than 4 shots at the line, it seems unlikely that he will get back to those type of numbers. As a result, the under is the bet to make.