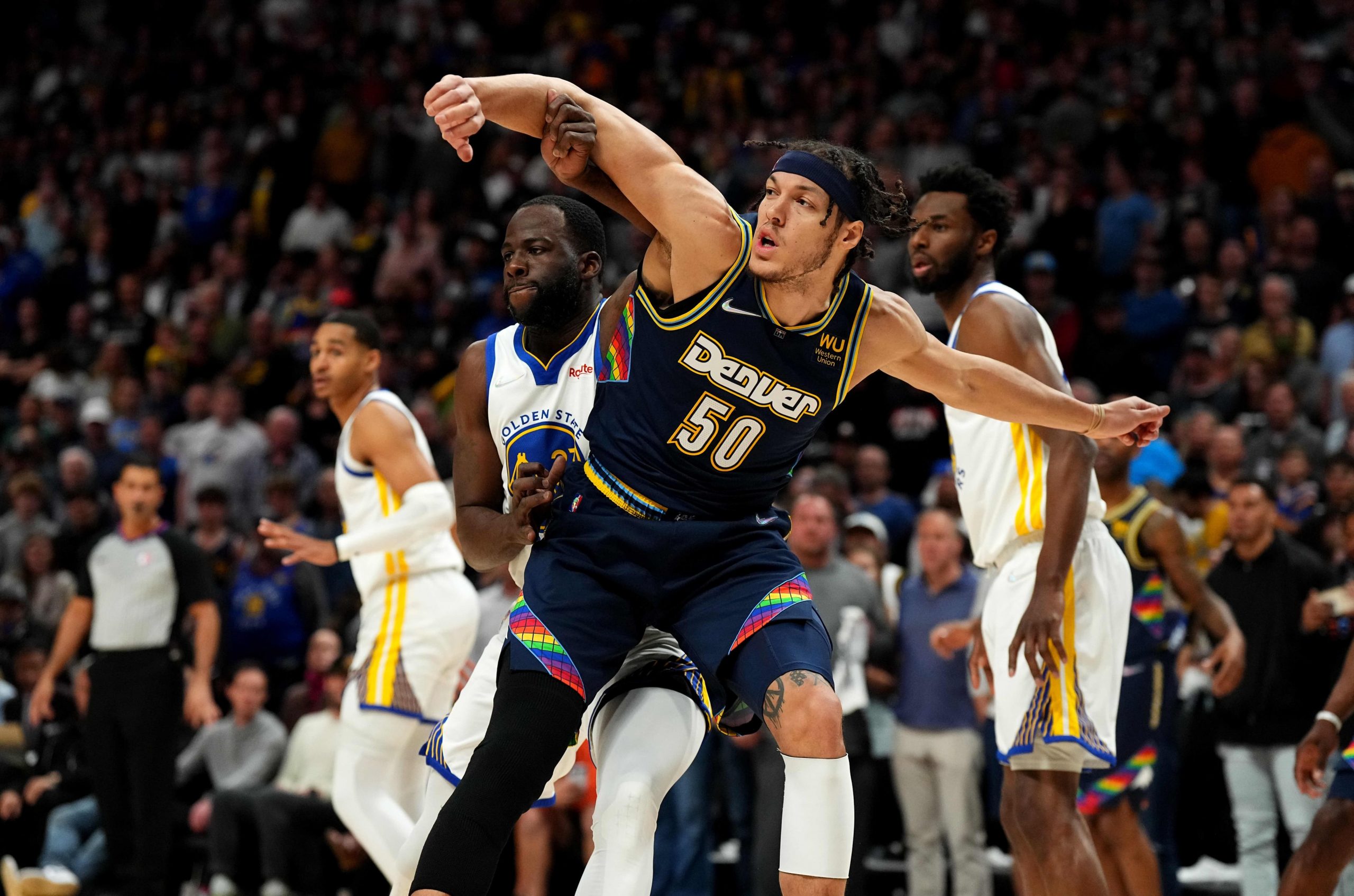 The Denver Nuggets will be fighting off elimination tonight as they visit the Golden State Warriors. They find themselves 3-1 down in the series, hoping to earn their first win on the road. The Warriors on the other hand will be hoping to finish them off tonight having failed to complete the series sweep in Game 4.

You can find our full game previews here. But for now take a look at my Nuggets-Warriors same game parlay.

Aaron Gordon has been able to record 3 or more assists in 3 straight games against the Warriors. In both of the last 2 games, he has managed to record 4 in each. With the Warriors often going small with Draymond Green at the 5 against Nikola Jokic, Gordon gets to enjoy a mismatch too going up against smaller wings. The forward is most dangerous in and around the paint, with his physicality and athleticism making him great at attacking the rim. It is something that can force the Warriors to collapse in the paint, opening up kick out opportunities. 3 of the 4 assists in his last outing were makes from the 3-point line. The Nuggets are 4th this post season in 3-point percentage, making 39.1% of their attempts. That level of efficiency should ensure that Gordons’ passes are not wasted here.

Be sure to check out our full Game 5 preview for Denver Nuggets vs Golden State Warriors.

Jordan Poole has had a breakout playoff series. While he cooled down in Game 4 of the series, he did have his best playmaking night of the postseason. He recorded 9 assists in the game, and it was the second time in which he managed more than 6 in a game against the Nuggets in this series. The hosts tonight have been shooting at the best 3-point and field goal percentage during these playoffs. With elite shooting around him and the pass first mentality installed upon the Warriors by coach Steve Kerr, it would not be a surprise to see another good passing night from the guard. We expect the game to go over the 225.5-point mark so with this being a potentially high scoring encounter, Poole should get plenty of opportunities to dish the ball.

Draymond Green is undoubtedly one of the best defenders in the NBA and he has been showing exactly why against the Nuggets. The forward has spent a lot of his time on the court matched up against Nikola Jokic. It is a size mismatch the Nuggets have been keen to explore, often forcing the ball into the post. This gives Green opportunities to create turnovers. As a result, he has been able to record 2 steals in each of his last 3 games. With this being a opportunity for the Warriors to close-out the series, I expect both Green and Jokic to play big minutes tonight. The Serbian center is someone that can put the ball on the floor too, giving Green the chance for him to pick him off.