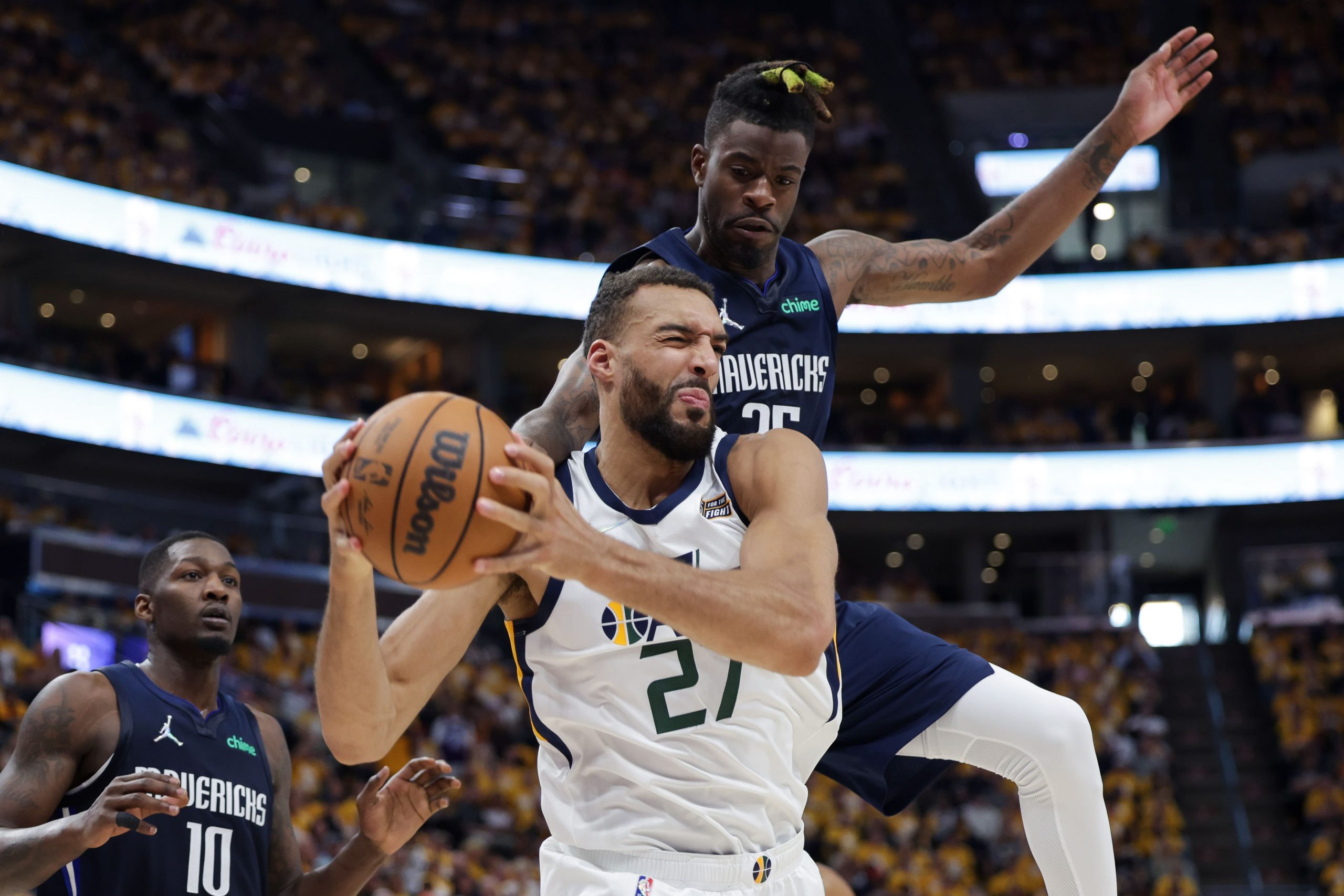 The Utah Jazz will be at home fighting for their playoff lives tonight as the Dallas Mavericks come to town. They are down 3-2 in the series and will be desperate to force a Game 7. However, having suffered a blowout 25-point loss in Game 5, they could be up against it once more.

You can find our full coverage of the NBA here. But for now check out my Mavericks-Jazz same game parlay below.

Dorian Finney-Smith of the Mavericks has been one of the most consistent players for his team this postseason. In each of the first 5 games of the series he has played 40 or more minutes. In that time he has hit the over on this line in 3 of those games. The return of Luka Doncic should certainly help the forward. He is the best playmaker in the Mavericks roster and should be able to create more open looks for Finney-Smith. In the 2 games the Mavericks star has played, Finney-Smith was able to set his best shooting marks from the 3-point line in his 5 games. Those open looks should lead to another good scoring night.

Be sure to check out our full Game 6 preview for Dallas Mavericks vs Utah Jazz.

The Mavericks have not been playing with a lot of size on the interior and Rudy Gobert of the Jazz has been taking full advantage. He has been able to record 15 or more rebounds in 3 of the 5 games. The 2 games in which he was not able to hit that mark, he recorded under 30 minutes of playing time. With the Jazz at home and on the brink of elimination, do not expect him to have his playing time restricted. Going up against Dwight Powell also helps. The Mavericks center is unable to space the floor, which allows the Frenchman to stay in and around the paint. If he gets considerable minutes, that should translate to another big rebounding night for the center.

To help close out defensive possessions the Mavericks have relied on everyone helping to keep Gobert at bay. Since his return from injury, Doncic has played a large part in that. He was able to record 10 boards in his first outing, followed by 13 in Game 5 of the series. He was able to do that against the Jazz in the regular season too, averaging 11 boards over 3 games. Playing time should not be an issue for him either, with the playmaker managing more than 33 minutes in each of the outings. With his recent rebounding performances against the Jazz, the over seems the bet to make.

In each of the last 5 games, Reggie Bullock has been able to hit 3 shots from deep. Considering that only 1 of his field-goal attempts in the last 3 games has come from inside the arc, he should have a great chance of continuing that streak. The return of Doncic is also something that has benefited him. With the attention that the Mavericks superstar draws, Bullock is able to focus on his role as a floor spacer. He has made 43.7% of his perimeter shots in this series, and that should ensure that 7 attempts is enough for him tonight. Considering he has not attempted fewer than 8 since Doncic returned, the over is a great bet once again.