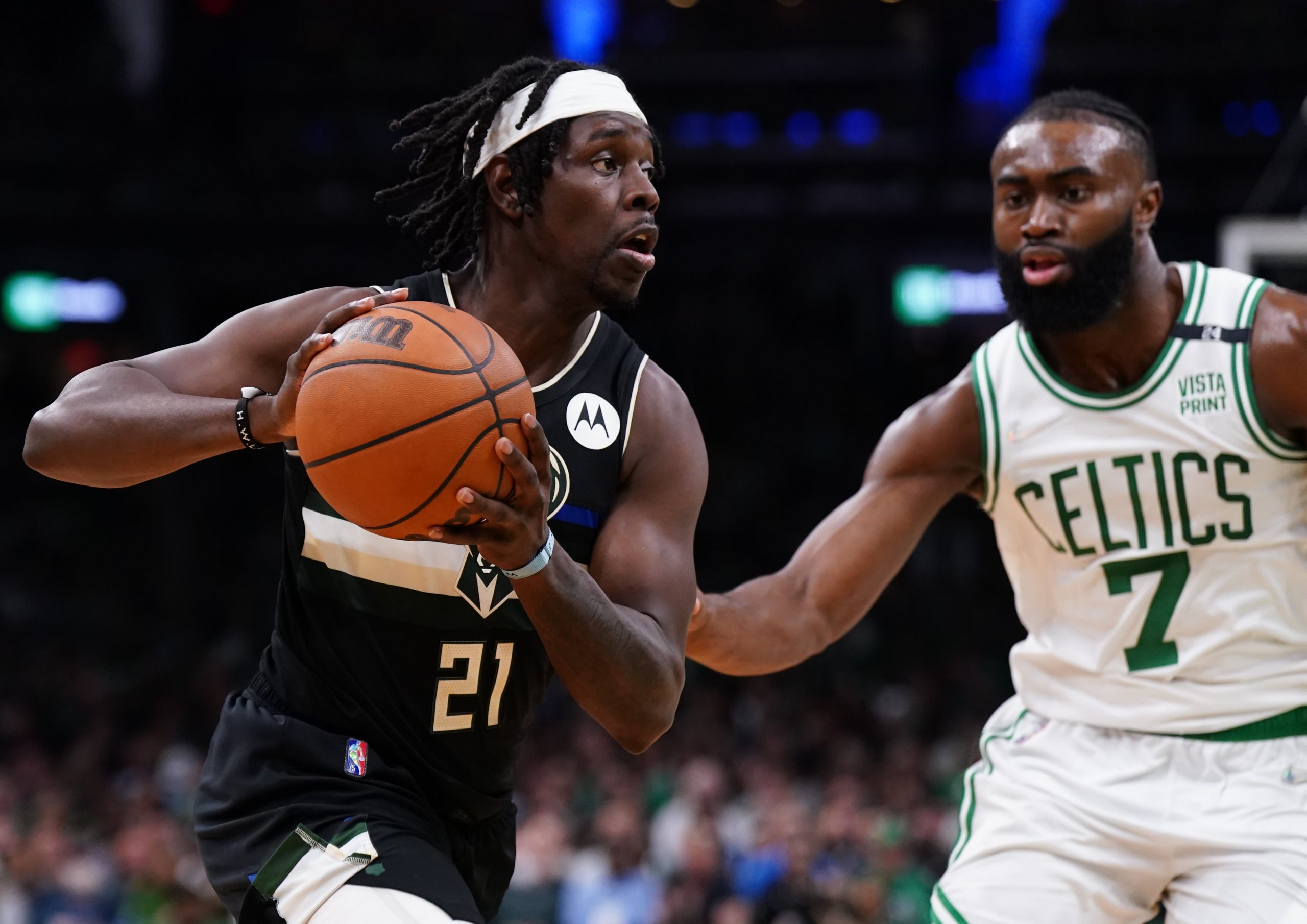 These teams finished the regular season with identical records and the postseason has not been able to separate them either. That has to change tonight, as either the Milwaukee Bucks or Boston Celtics will be advancing to the Eastern Conference Finals. Check out the same game parlay I have put together for Game 7 below.

The defending NBA champions find themselves on the road in Game 7, needing a win to advance. Luckily for them, they have had success playing in Boston in this series, with 2 of their 3 wins comimg on the road, the first by a comfortable 12-point margin. They had the joint-best away record in the Eastern Conference during the regular season and should have a great chance. The Bucks were able to limit the minutes of their players in Game 6, with just 3 surpassing the 30-minute threshold. That should benefit them. In Game 6 they also shot just over 24% from the 3-point line. Do not expect them to struggle like that again. This team has championship experience, and that could be telling tonight.

Be sure to check out our full Game 7 preview for Milwaukee Bucks vs Boston Celtics.

Although the Bucks struggled as a team in their last outing, Giannis Antetokounmpo had a fantastic game. Not only did he drop 44-points, but he was also able to pull down 20 rebounds. It was the second game in his last 3 outings in which he has been able to clear the 14 or more rebounds. With Robert Williams III being ruled out for the Celtics and Brook Lopez seemingly being ineffective for the Bucks, the former MVP could spend most of his time at center. With his size and athleticism over Al Horford, he should have no trouble rebounding on either end of the floor. There is a lot on the line for both teams, with the total for the game set at 207.5 points. That should lead to plenty of misses tonight and rebounding opportunities for the Greek star.

With Khris Middleton missing the whole series, Jrue Holiday has had to step up for the Bucks. He has been their go-to player in clutch situations. As a result, in a win-or-go-home game like tonight, look for him to play a major role. He has been averaging 21 points per game this series, with 2 games of 25 points. He is also averaging 22.2 field-goal attempts per game. With the importance of tonight’s Game 7, do not be surprised to see that increase to closer to 28. Holiday will likely spend a lot of time going up against Marcus Smart, who is undoubtedly a great perimeter defender. However, with the help of Antetokounmpo in pick-and-rolls, along with his size advantage over Smart, he should have success getting his shots off. Do not be surprised to see him leading the Bucks in scoring tonight.