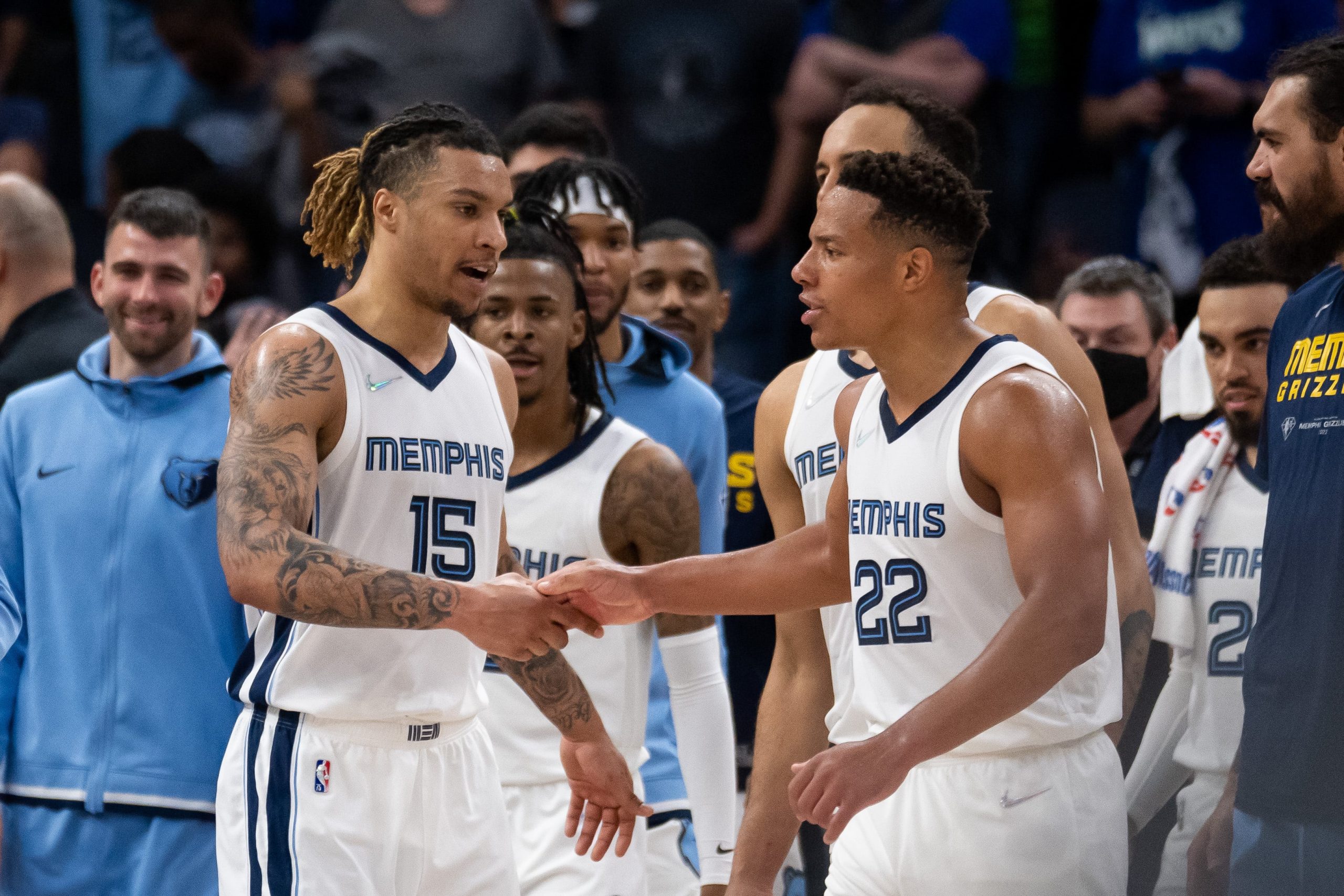 The NBA playoffs continue on Monday, and we’ve got two great games to look forward to. What better way to celebrate the marquee matchups, and postseason basketball in general, than with some first-basket bets? Let’s dive into them, using odds from FanDuel Sportsbook.

Looking at the first game of the night, the Celtics look to even up their series with the Bucks at 2-2. One of the most important factors when handicapping first basket bets is determining who is going to start with ball. And Brook Lopez is one of the best big men in the league at winning jump balls.

He’s already won 2-of-3 in this series, and I’m taking him to score the first bucket as well. Lopez isn’t a huge volume scorer by any means, but he often gets a look or two right at the beginning of games and oddsmakers are underestimating his offense. In the most recent game of this series on Saturday, Lopez scored Milwaukee’s first 4 points.

First he threw down a dunk off a feed from Giannis Antetokounmpo, and then he knocked down a couple of free throws only a minute later. Lopez also took the team’s second shot of the night in Game 1 of this series.

Khris Middleton’s continued absence has opened up a bunch of shots for everybody else, and the Celtics are going to continue focusing the entirety of their defensive attention on slowing down Giannis.

Looking at Monday’s nightcap now, I’m banking on Desmond Bane stepping up big time for Memphis. For starters, it looks like Ja Morant is going to miss this game with a knee injury, which is obviously massive. Morant’s volume has been off the charts in this series, and he took 31 shots from the floor in each of the first two games.

That’s a whole lot of shots to redistribute, and I don’t think oddsmakers are properly accounting for his potential absence with these lines. Even when Morant has been on the court, Bane has still been prolific early in games. He hasn’t been his sharpest in this series, but now is the time to buy low.

Remember, Bane was scorching hot entering this series, scoring at least 23 points in each of his final four games against Minnesota in the first round. He shot 46 percent from beyond the arc on over 9 attempts per game in the first round, and the Grizzlies are going to make getting him going a priority here.

If they’re going to pull this upset without Morant, they’re going to need Bane to get cooking again. He slumped in the first couple of games against Golden State, but started to snap out of it the other night by knocking down four 3-pointers.