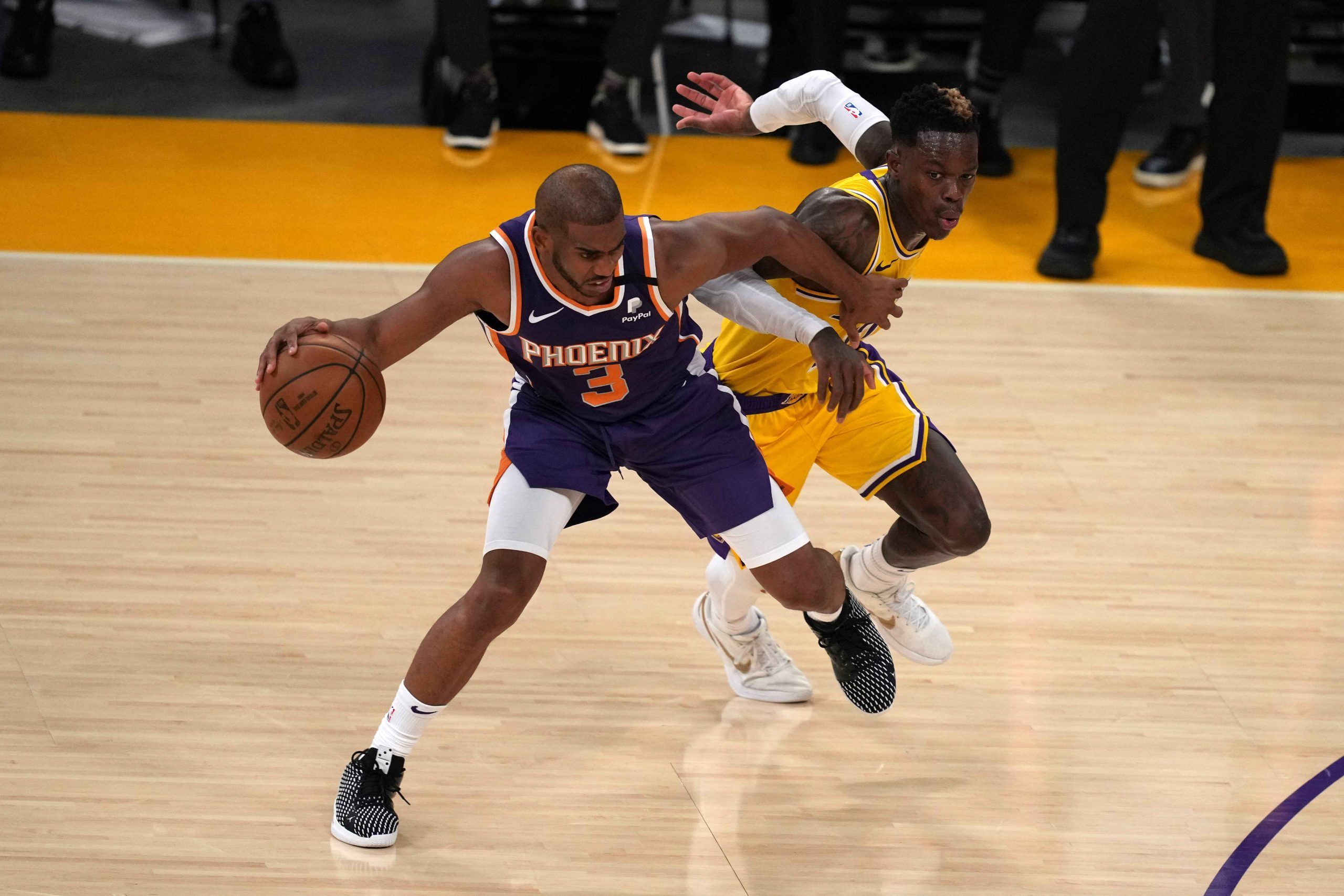 It was a tough day yesterday with no NBA at night but I feel like we all made it through that and maybe we’re better for it. We still had some action during the day so there was that. The good news is, we’re back where we belong tonight with another double-header on TNT.

The Milwaukee Bucks and Brooklyn Nets will tip us off at 7:30pm ET but that’s not the game I have my eyes on. I’m sure it will be special but I’m staying up late. I’m going with the Denver Nuggets and Phoenix Suns at 10:00pm ET. This one has same game parlay vibes all over the place. Here is what I am thinking. 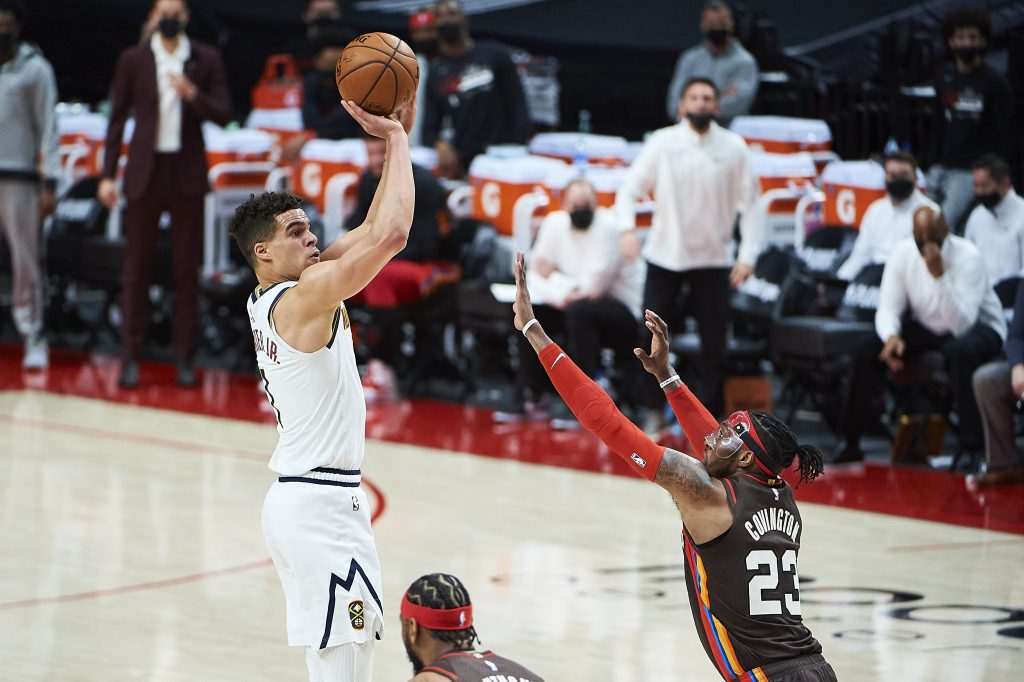 This guy is my favorite type of shooter. He’s a shooter’s shooter if you will. Twice in the first-round series with the Blazers he put up double-digit three-point attempts. In four of the six games, he hit at least three money balls. I do not think his role will change against the Suns. The Nuggets will need someone else to score besides Nikola Jokic and he is the guy who should get the call. He’s a heat check guy so if he hits one, he’ll be looking to shot another quickly. I think he cans at least three three-pointers tonight.

Be sure to check out our full game preview for Denver Nuggets vs. Phoenix Suns

Chris Paul might be hurt. I still can’t tell and it will be impossible to know for sure. What we do know is that Paul dropped 12 dimes in the closeout game against the Los Angeles Lakers. It took him only 28 minutes to do so, which is another thing we have working for us. In his last two games against the Nuggets in January, Paul dropped 15 dimes in one game and 13 in the other. They also played on January 1, but obviously that doesn’t count since you know everyone on the floor was out late the night before. I was tempted to go for Paul to record 10+ assists tonight, but I figured we should be safe and go only 8+.

This one may make us sweat a little but at the end of the day, sweating is good for you. I said the Nuggets need someone else to score besides Jokic and Gordon qualifies as someone else. He doesn’t take a ton of shots but he looks to be in line for eight or ten, which is enough to get home on this number. He scored at least 13 points in five of the six first-round games against Portland, so it’s not like he’s never done this. This one will be close but I think he ends up on the over side of this number.

Facundo Campazzo started the series against the Trail Blazers as the dime guy but fell off as his minutes diminished. He went over this number in each of the first four games but Monte Morris began playing more minutes in the last two games. Campazzo won’t have to guard Damian Lillard in this series and that should keep him on the floor for a few more minutes. If he can play 25-plus minutes tonight, which is feasible, he should record at least five assists.

Make sure you check out our same game parlay for Milwaukee Bucks vs. Brooklyn Nets (+1465 odds!) 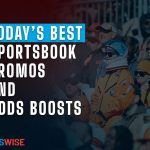 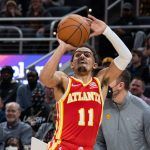