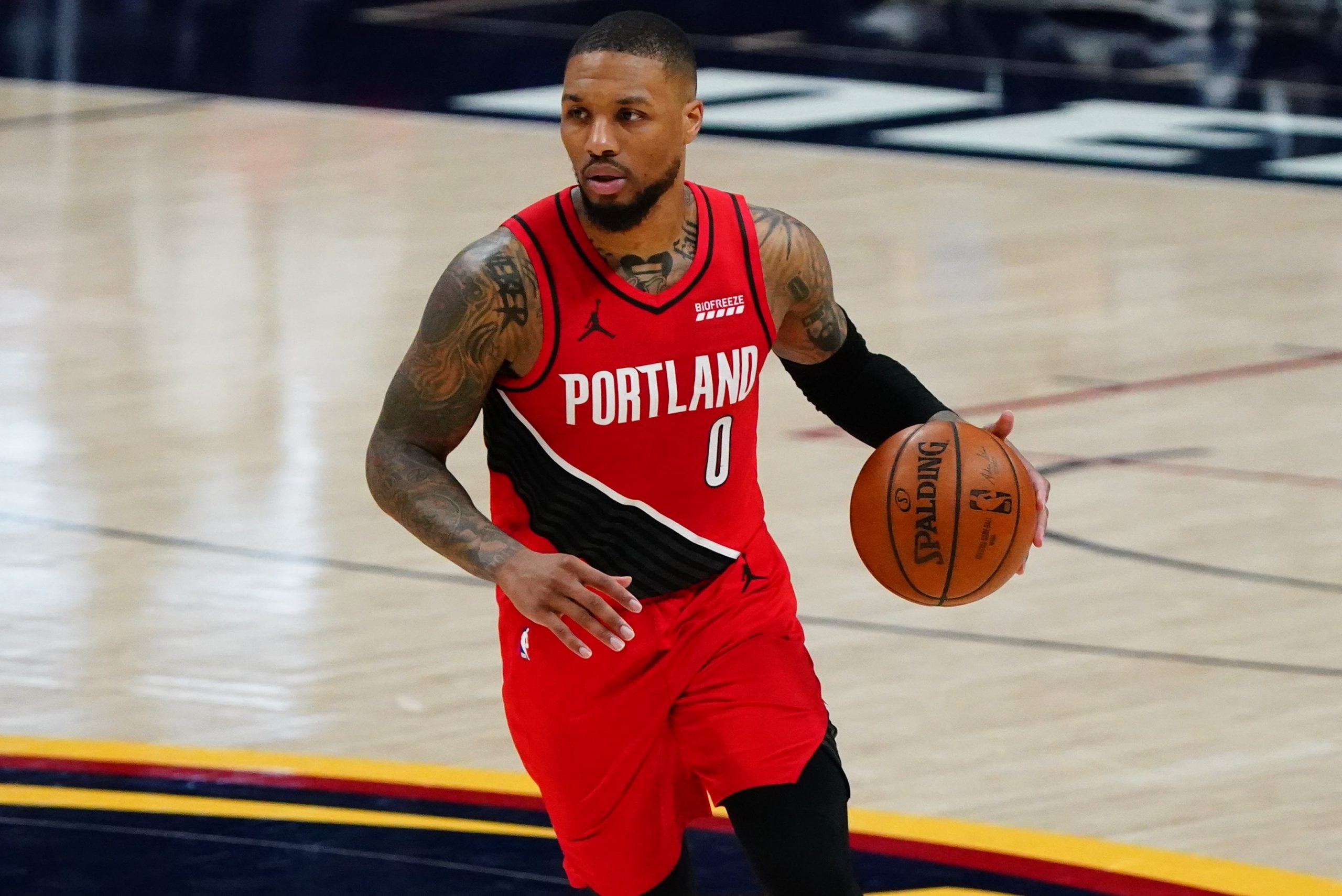 The NBA playoffs are in full swing, and we’ve got a great slate on Saturday with four games. The second game of the day will tip off on the West Coast as the Portland Trail Blazers host the Denver Nuggets. It will be nationally televised by TNT.

What better way to make this pivotal Game 4 matchup even more entertaining than by betting a same game parlay? We’ve also got thoughts on the side and total for each of tonight’s mega matchups.

We have a three-leg parlay here, one which pays out just shy of 20/1 at FanDuel Sportsbook. We get a huge odds boost by combining a Trail Blazers win with a big night from Porter, when I don’t think it conflicts much. Let me explain:

The Trail Blazers are going to win this one big. Portland lost a tough one on Thursday night that was mostly neck and neck until Denver pulled away in the final couple of minutes. Needless to say, I don’t think Austin Rivers is going to make five threes again in this one, or score 16 in the fourth quarter. The Trail Blazers very nearly managed to pull out a win on Thursday, and that was even with both Damian Lillard and C.J. McCollum having uncharacteristic off shooting nights.

Lillard was only 5-of-16 from downtown, while McCollum was just 3-of-10. Denver shot an absurd 20-of-38 from three and still only led by three points with five seconds to go. That tells you everything you need to know. When the Nuggets shooting regression inevitably hits, the Trail Blazers are going to come away from this must-win game with a dominant victory.

We get a big odds boost by combining this with the Trail Blazers win. But if Porter is scoring, that at least means that the ball is out of Nikola Jokic’s hands more, which is good news for Portland. In fact, Porter had his best scoring game of this series in Game 1, when he had 25 points. The Trail Blazers won that game by 14. All we need is that same scenario to repeat. As for his chances of getting there in general, I like them. He rested for much of the last couple regular-season games, but in his last three games playing full minutes before that, he got to at least 25 each time. To close out the regular season, Porter scored at least 25 points eight out of the last 10 times that he played at least 26 minutes.

On the other hand, Beal’s scoring will correlate heavily with the Trail Blazers winning. We saw in Game 3 that Lillard and McCollum aren’t invincible, and Powell is going to be the x-factor here. He averaged 18.6 points per game this year, so this total feels a bit low. He had 18 in the Game 3 loss, and although his scoring wasn’t up to par in the first two games of this series he scored at least 17 in all three of his regular season games against Denver.