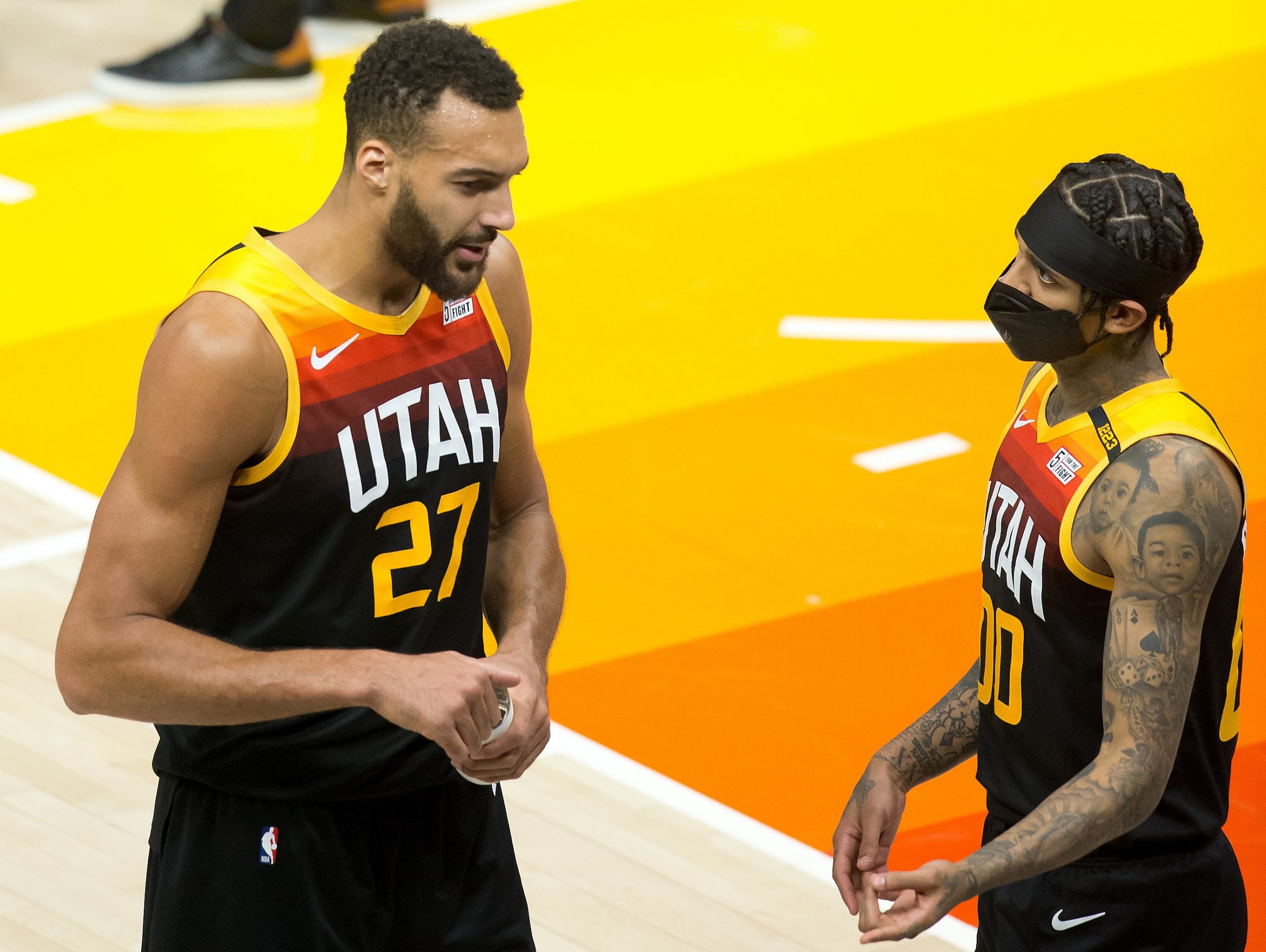 The NBA playoffs are in full swing and we’ve got a two-game slate on Thursday. The nightcap is a good one, as the Los Angeles Clippers will look to avoid going down 2-0 to the Utah Jazz. It will be nationally televised by ESPN.

What better way to make this pivotal postseason matchup even more entertaining than by betting a same game parlay? We also have some thoughts on the side and total for tonight’s mega matchup.

We have a three-leg parlay, one which pays out just shy of 20/1 at FanDuel Sportsbook. Let’s break it all down:

The Jazz won by three in Game 1, and could have won by a lot more. After the game Shaq said on TNT that Utah had played their best game, which was ridiculous. The Jazz were just 3/22 from the field at one point late in the first quarter, and were down 13 at half-time. The fact they managed to weather that storm and still win shows they’re the more talented team. They aren’t going to have a 3/22 stretch again.

They also did it without Mike Conley, who may return tonight. Even if he doesn’t, it’s clear they don’t need him to get it done. Jordan Clarkson shot 6/18 and Joe Ingles was 3/12, and they still won. Utah has now won each of their five playoff games that Donovan Mitchell has played in, and the Clippers have no offense right now outside of Kawhi Leonard.

We get a nice odds boost by combining this with the Jazz winning, when I don’t think it conflicts much. Leonard is going to get his, the Clippers are only going to win if his supporting cast steps up. It doesn’t look like that’s going to be the case. Paul George has been awful shooting in the playoffs, and was just 4/17 on Tuesday. Leonard had 23 points in Game 1, and that was in a pretty quiet game for him where he shot 9/19 with only one three-pointer and just four free throws.

Marcus Morris was atrocious, and with the way his teammates let him down in Game 1, Leonard is going to take matters into his own hands. In this must-win game, his volume should go way up. He averaged 32.1 per game in the first round, so getting this much plus-money presents some serious value.

On the other hand, this does correlate with the Jazz winning. Gobert had ten points in Game 1, despite shooting just 2/6 from the field. If he gets nine free-throw attempts again here, we should cash this. He had 23 points in his last game of the first round. In his three games against Memphis before that he had 17, 15, and 21, so +450 feels ridiculously high. Los Angeles is going small a lot right now and not playing Ivica Zubac all that much, so I’m expecting the Jazz to make getting Gobert the ball on lobs a priority.

Make sure you also check out our same game parlay for Nets vs. Bucks at nearly 10/1 odds!