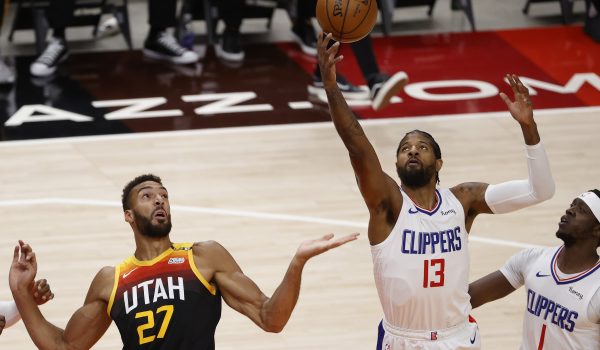 Let me tell you what I don’t like about this game. We can’t get a single Joe Ingles prop at FanDuel right now. Why? Because we don’t know if Mike Conley is going to play for the Utah Jazz. But, as any absolute beast would do, I am just going to have to persevere and find something else to put into the same game parlay. No matter what happens with Conley, this game is on ABC at 8:30pm ET so a same game parlay is in order. This is what I came up with. 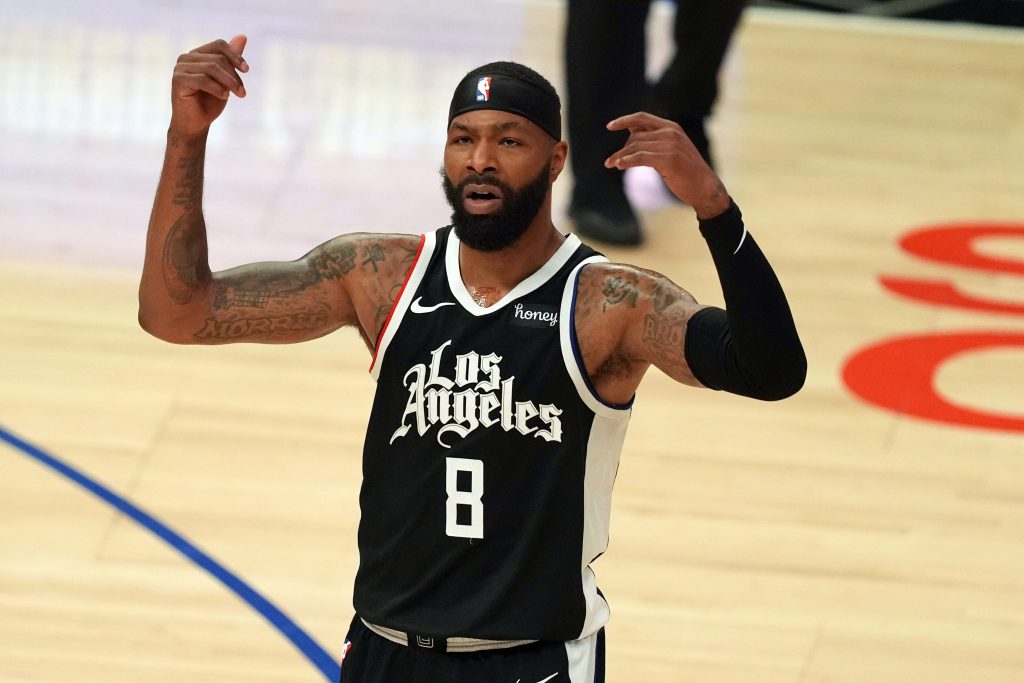 At some point this guy has to start hitting shots. I think that point is tonight. The Los Angeles Clippers are going home down 2-0 to the Utah Jazz, so now would be as good a time as any. We should chase volume and Morris is getting plenty. In Game 1, he took nine tries from behind the arc. The number went down to five in Game 2 but that might be because he missed them all. We just need Morris to connect on one bomb early in this game and that should keep him shooting. This is a great price for a guy who is two games removed from canning seven threes in one game.

One guy who has shown up for the Los Angeles Clippers so far in this series is Paul George. The Utah Jazz have slapped the Clippers around but George has posted two consecutive 20-10 games. He’s been a beast on the boards and that didn’t just start in this series. In his last five games, George has pulled down at least nine rebounds in four of them. He’s been playing a ton of minutes which has translated in more boards. He could play 40-plus minutes again tonight and if he does, he should pull down at least nine rebounds.

The glass has not been the only place George has excelled. He’s handing out assists as well. Over his last five games, George has dished out at least six assists in four of them. He even went for ten in Game 7 of the series with the Dallas Mavericks. I would expect the role players to step up tonight at home and knock down shots. If that happens, we’ll be in a good position to get the lucky catch and shoot three. Those are my favorite kind and we could even double dip with Marcus Morris on the other end of those passes.