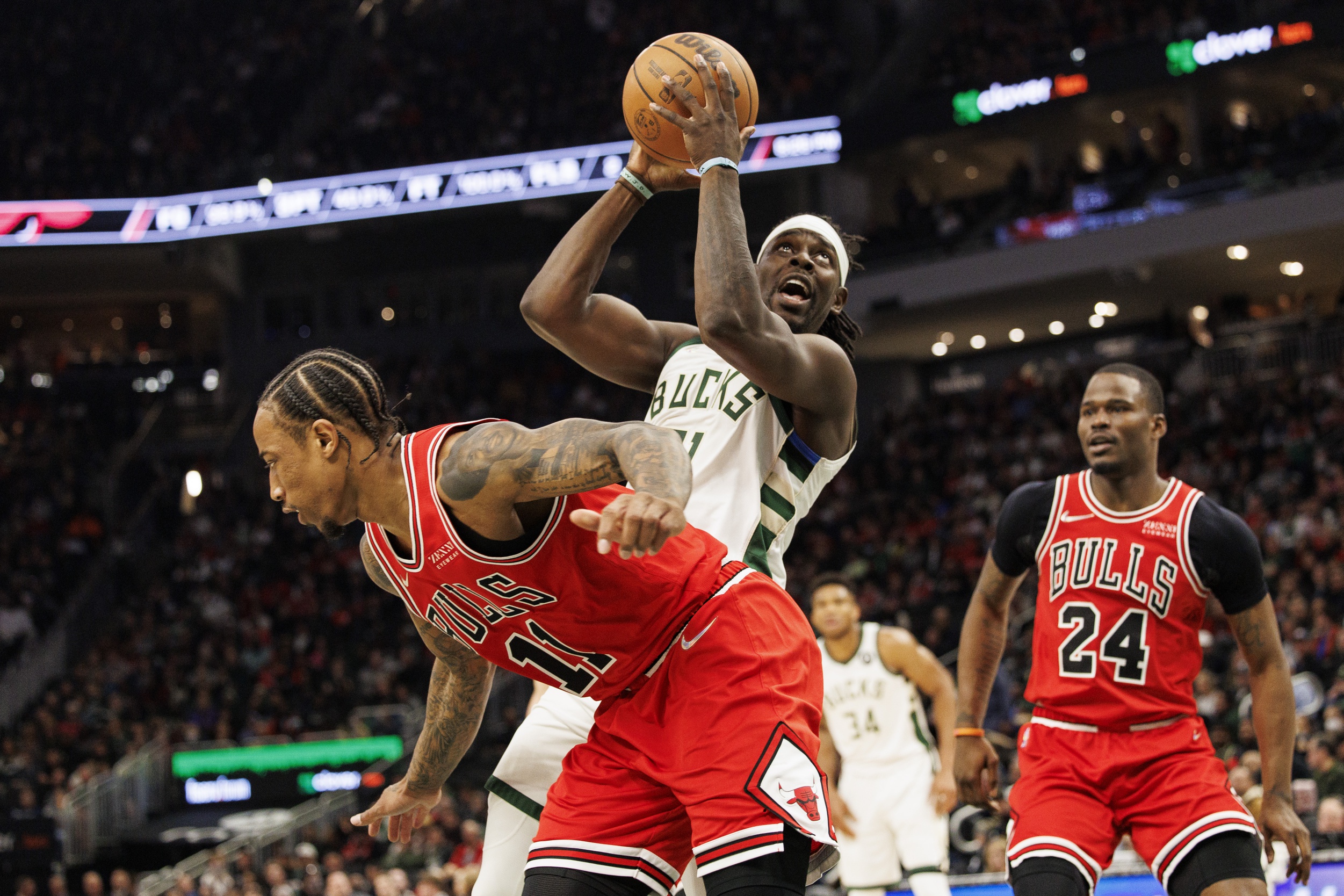 Well, it sure has been a blast so far. The NBA playoffs are officially in full swing, and we’ve got another full slate of postseason games on Sunday with four great matchups. And what better way to celebrate than by going for a big payday? That’s right; we’re back with another mega parlay, NBA edition.

We’re going big and bold again, so let’s not waste any more time. But before we dive in, don’t forget to check out our free picks on the side and total for every NBA playoff game.

To start this mega parlay off we’ve got the Bucks on an alternate spread in the first game of the day. Nothing we saw from the Bulls in Game 3 indicates that they’ll be competitive here. The 111-81 beatdown made it clear that the Khris Middleton injury isn’t going to dramatically alter this series, and neither is Chicago’s home-court advantage. The Bulls have now been held to 86 points or fewer in 2 of the 3 games in this series.

That’s not a recipe for keeping this one close. Not when they can’t even keep Grayson Allen from dropping 22 points in 25 minutes. Allen, Bobby Portis, and Jrue Holiday seem perfectly ready to step up in Middleton’s absence. The Bulls are now just 1-6 against Milwaukee this season, and several of those games have been ugly. There’s a reason why Chicago wasn’t able to ever beat the league’s elite teams during the regular season. This one should be lopsided just like it was on Friday.

We’ve got the Heat on an identical alternate spread for our other parlay leg. The Hawks managed to squeak out a 1-point victory in Game 3, but Miami had won each of the previous 2 games comfortably by double digits. Atlanta should be exhausted, both from their thrilling comeback on Friday night and the general gauntlet they’ve run over the past week or two with the play-in tournament and then playoffs.

Erik Spoelstra has cooked up great defensive game-plans for Trae Young, who hasn’t been himself. Through 3 games in this series, Young is shooting just 33.7% from the field and is 4/23 (17.8%) from beyond the arc. There’s a chance Clint Capela could return here for the Hawks, but that likely won’t make much of a difference. Bam Adebayo was great against him during the regular season. Jimmy Butler has been sensational in this series, and there’s no reason to believe he’ll slow down.