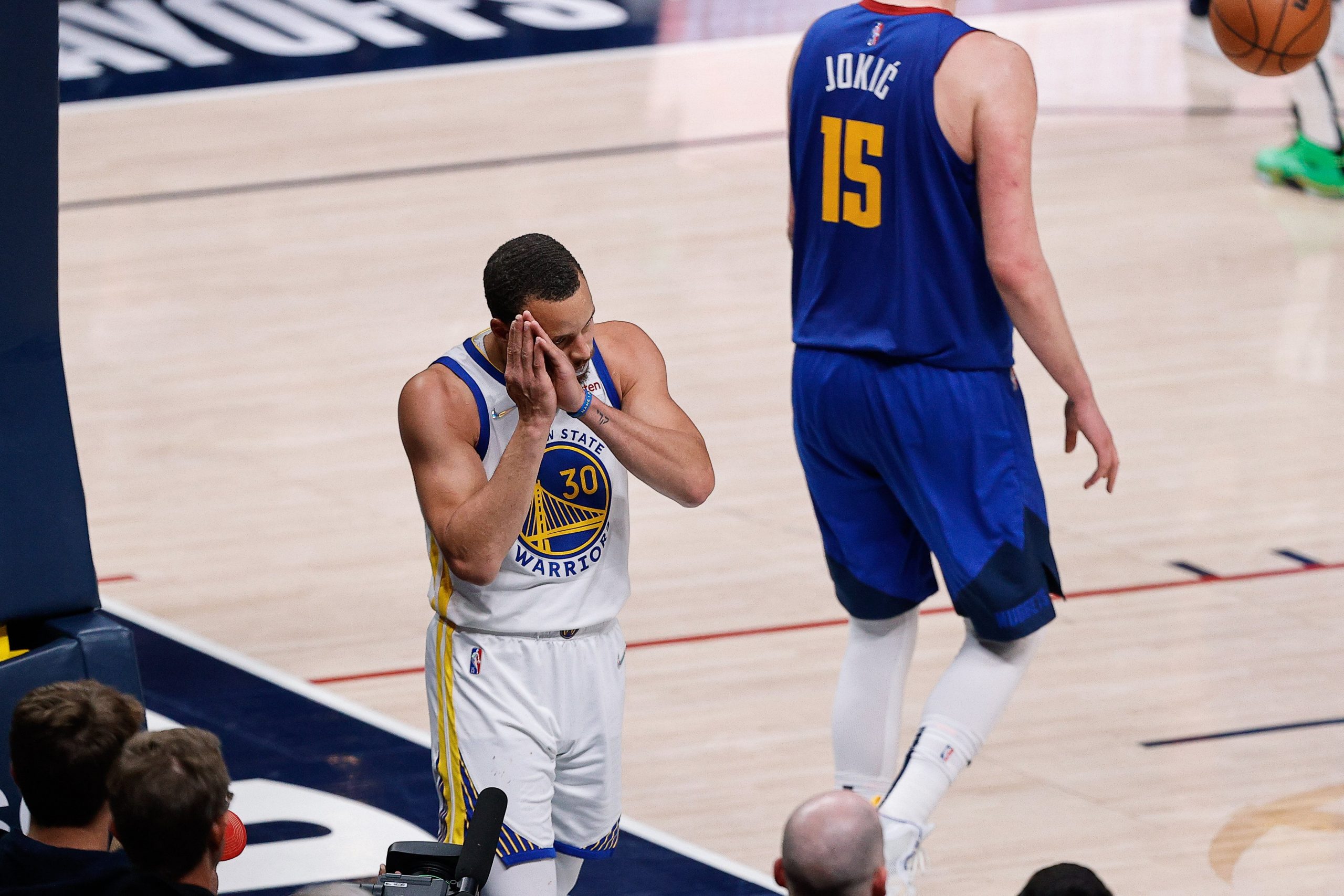 The playoffs have been a ton of fun so far and we have 4 more great postseason matchups to look forward to on Sunday. The second game of the day is this Western Conference clash between the Golden State Warriors and Denver Nuggets. And what better way to celebrate this elimination game than by betting a same game parlay?

We’ve also got thoughts on the side and total for each of the day’s matchups, and we will have SGPs for all playoff games as well, which you can always find in our analysis section.

We have a two-leg parlay here, one which pays out at north of 10/1 with FanDuel Sportsbook. Let’s break down each of the legs:

To start off this same game parlay we have the Warriors on an alt. spread. On Saturday we saw the Raptors valiantly fight off a sweep and win Game 4 over the 76ers. Don’t expect anything similar here. Toronto was given a gift from the gods with Joel Embiid’s finger injury, and the Raptors just have a much healthier culture in general. The Nuggets have turned toxic, and are on the verge of unraveling. Down 3-0, I expect them to pretty much roll over and this one could get ugly.

Denver put up a heck of a fight in Game 3, and it still wasn’t enough. Games 1 and 2 were both blowouts in favor of Golden State. In the Nuggets’ defense, I don’t think anybody can beat the Warriors when Stephen Curry, Klay Thompson and Jordan Poole are cooking like this. Denver just doesn’t have anybody outside of Nikola Jokic producing at a high level, and that’s not a recipe for success in the playoffs against a balanced team.

We get a big odds boost here from FanDuel by combining this with the first leg of our same game parlay. But I’m not sure it conflicts all that much. Jokic is something of a one-man show right now, and it might actually be better for the Warriors if Jokic is doing all the heavy lifting again because it would mean his teammates have no-showed once more. Aaron Gordon and Jeff Green have both been huge disappointments in this series, and Monte Morris and Will Barton haven’t stepped up at all.

The reigning MVP scored 37 points in Game 3, and it still wasn’t enough to get the win. There are plenty of recent examples of big scoring nights from Jokic not correlating with team success. The most he’s scored recently was in his 41-point game in Denver’s second-to-last contest of the regular season. The Nuggets lost by 19 to the Spurs in that one.