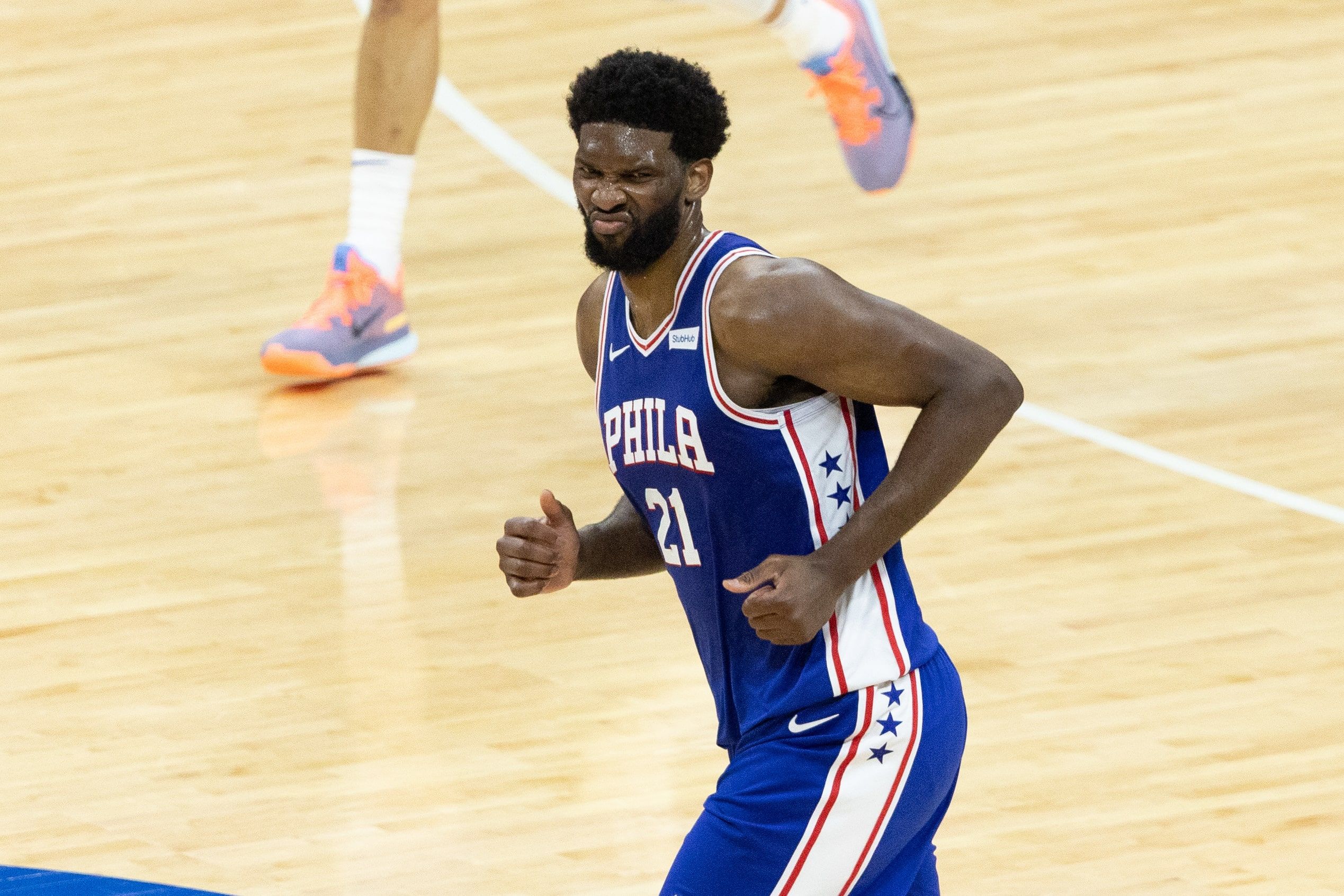 The sports world does not offer much better than a Game 7. They have everything you could possibly need, and we are getting another one tonight. At 8:00 pm ET, the Atlanta Hawks will take on the Philadelphia 76ers on TNT. We’re coming to the part of the playoffs where we need to soak this stuff in, because because it will be gone soon. The best way I know how to do that is to throw down a same game parlay. I’ve decided that all we need is one guy from the Hawks and one guy from the 76ers. This should be pure magic. 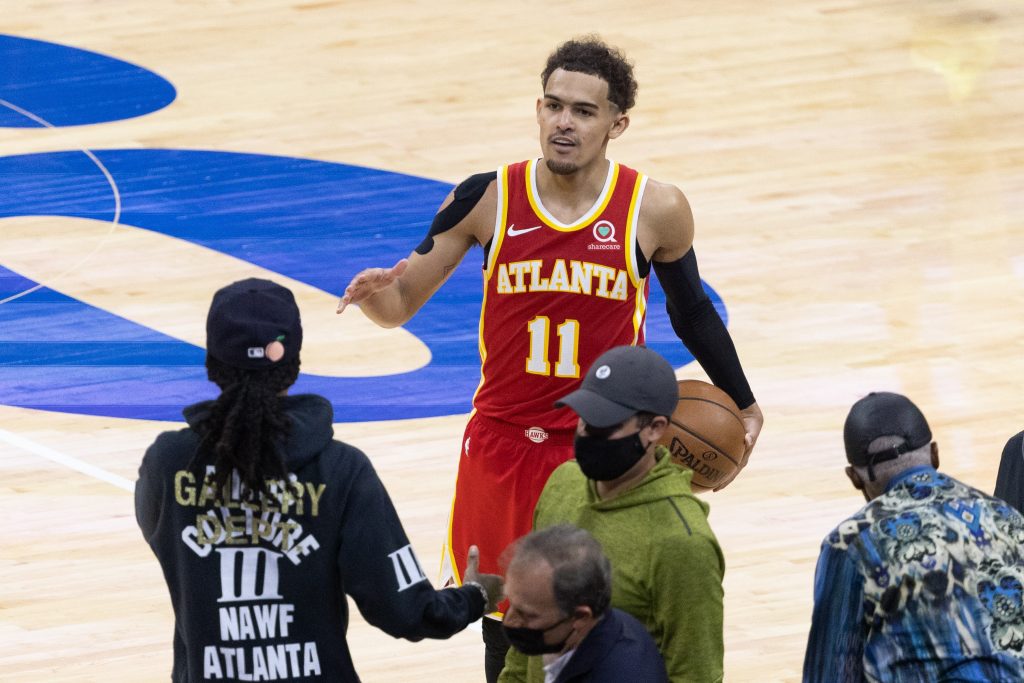 Nobody on the planet could possibly believe that Trae Young will shoot less than 30 times tonight. It’s simple. If you are the Hawks and you want to advance, you let Trae shoot. This isn’t rocket science. He’s scored at least 34 points three times in six games so this isn’t crazy. In a Game 7 situation, the green light will be on and it won’t go out until the final buzzer. In a situation like that, Young could drop a 50-burger. I think 35 points could come rather easily for Young tonight. This is a great start to any parlay.

I couldn’t believe my eyes when I saw the +460 attached to this line. I know that Embiid has only scored 40 points once in this series but he has also had games of 37 and 39. If you have watched any of these games, you know that the Hawks just don’t have anyone that can defend Embiid. Given all that has happened in this series, we can reasonably expect Embiid to not only be the focal point on most possessions, but he will also be likely to push 40 minutes. If there has ever been a game where I am comfortable betting Embiid to score 40+ points, it’s this one.