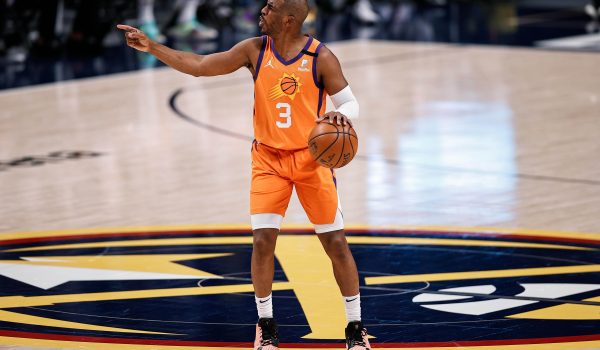 We have an incredible opportunity tonight. After almost all the MLB has wrapped up. Long after the other NBA playoff game has gone final, we will still get a chance to lay down some glitter on another NBA playoff game. TNT is going to bring the Phoenix Suns and Denver Nuggets to us at 8:00pm ET. This game has a beautiful same game parlay opportunity and I for one, will not be missing it. Here’s what I am seeing. There’s only two legs and both are phenomenal. 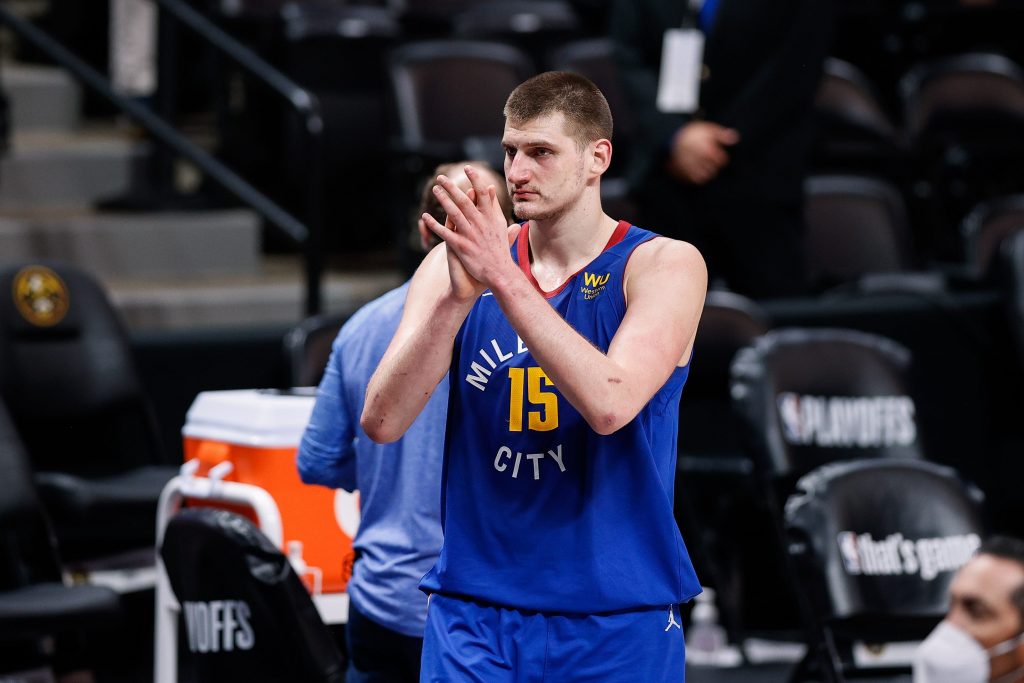 I think tonight the Joker will get his tonight. The Nuggets have their backs against the wall and the only way out is through the NBA MVP. He took almost 30 shots in Game 3 and I think the volume will be there again tonight. He’s done this in four of the nine playoff games he’s played and had another game where he finished with 34 points. If the Nuggets stand a chance in this game tonight, it will be because Nikola Jokic has a big night. 35 points at +245 is a bet I am very comfortable making.

Be sure to check out our full game preview for Phoenix Suns vs. Denver Nuggets

Chris Paul has sliced and diced the Nuggets all series long. He is the engine that makes the Suns go and he is showing in the box score every night. He’s always been an assist guy and he has turned it up a notch lately. In his last four games, he’s recorded at least 12 assists in two of them. In one of the games, he played down 11. I would expect a patient approach from the Suns tonight with the offense completely controlled by Paul. At +240, 12+ assists seems like a good bet to combine with the Joker. If both teams are scoring, both bets should hit. It’s not every day that a two team parlay pays +925. We should take the opportunity.