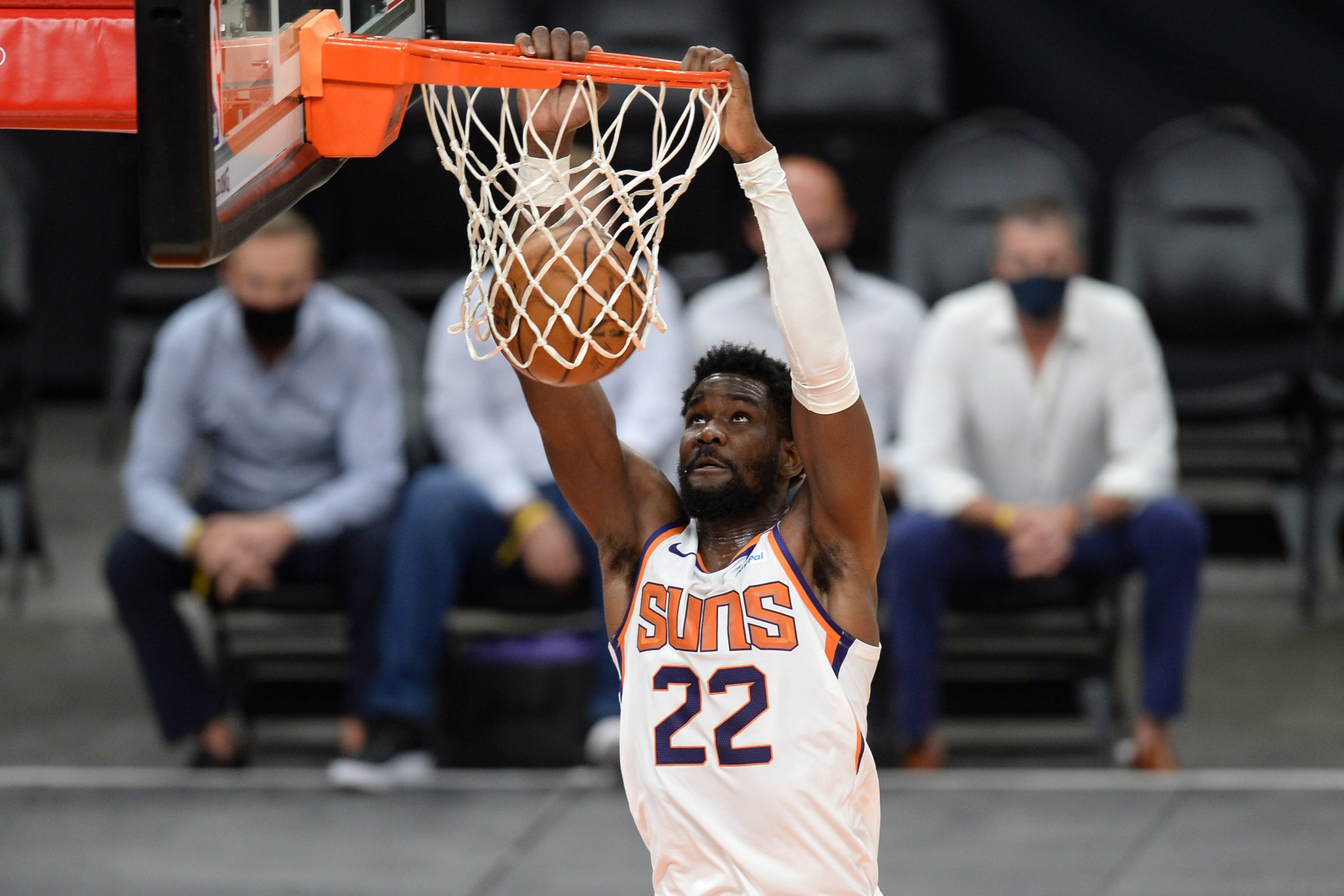 The NBA playoffs are underway, and the action has been truly thrilling so far. The highlight of Thursday’s slate will be this matchup in the Western Conference as the Los Angeles Lakers host the Phoenix Suns. The Suns won the first game, and the Lakers evened things up on Tuesday in advance of this pivotal Game 3.

What better way to make this nationally televised showdown even more entertaining than by betting a same game parlay? We’ve also got thoughts on the side and total for each of tonight’s mega matchups, as well as a same game parlay for the hot clash in the East between the Milwaukee Bucks and the Miami Heat.

We’ve got a simple two-leg parlay here, one which pays out just shy of 20/1 with FanDuel Sportsbook. We get a huge odds boost by combining a Suns win with a big night from James, when I don’t think it conflicts much at all. Let me explain:

The Suns are being ridiculously undervalued here. They very nearly completed a big comeback in Game 2, despite the fact that Chris Paul only played 23 minutes. Phoenix was a 2.5-point favorite at home in Game 1, so even with the Paul injury, I don’t see any reason to believe they should be a seven-point dog in Game 3.

These teams seem pretty evenly matched even with a banged-up Paul, so getting the Suns at nearly 3/1 presents a ton of value. Anthony Davis got 21 free throw attempts on Tuesday night, and the refs were calling ticky-tack fouls all game long. Davis likely won’t get as friendly of a whistle here. It would be impossible for it to get any friendlier. The Suns shot just 8/26 from three and turned the ball over six more times than the Lakers on Tuesday night, and still very nearly won. I like their chances of an upset here.

Just because I expect the Suns to win doesn’t mean that James won’t do some damage. We get a big odds boost here, when if anything I think it bodes poorly for the Lakers if James is doing all the scoring. It likely means Davis had an off night again, which the Lakers can’t afford. When Davis was quiet in Game 1, they lost. James always brings his A-game in the biggest moments, and he’s been waiting a while for this home playoff opener.

James has made at least three threes in each of the first two games of this series, which is a good sign for his scoring. His scoring hasn’t been off the charts so far, but that’s because he’s uncharacteristically only made four free throws through two games. After mostly facilitating in Games 1 and 2, I expect him to be much more aggressive in looking for his shot here.

The Lakers took it easy on James when he returned from his ankle injury, and he didn’t play more than 28 minutes in any of his final three regular-season games. The last time he played a full allotment of minutes before this series, when he played 37 against Charlotte, he scored 37 points. The last time he played Phoenix in the regular season, he had 38 points while shooting 16/24 from the field.