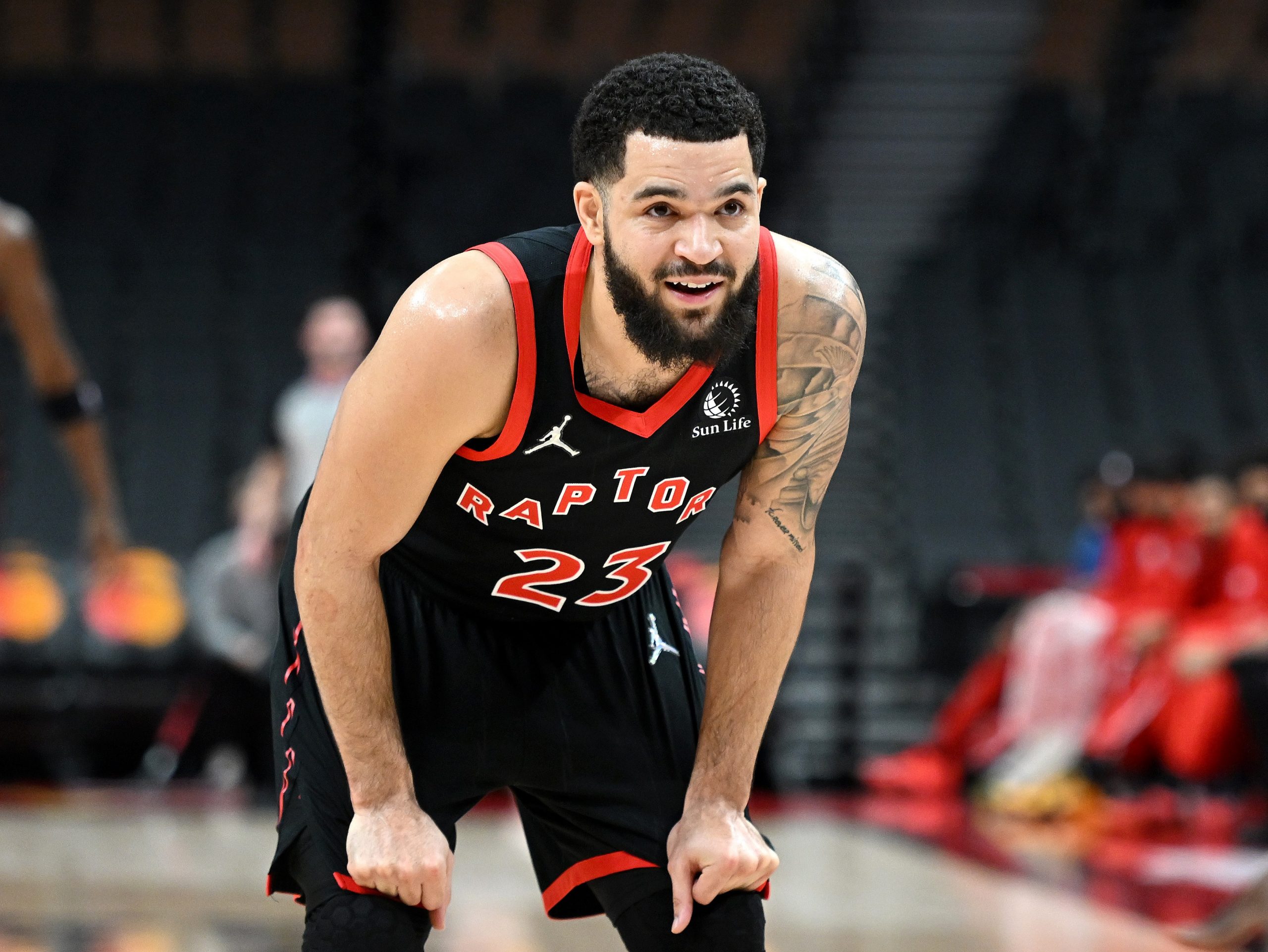 The NBA playoffs continue on Wednesday, and we’ve got three great games to look forward to. What better way to celebrate the marquee matchups, and postseason basketball in general, than with some first-basket bets? Let’s dive into them, using odds from FanDuel Sportsbook.

Very rarely will I pick against the team that is favored to start with ball for these bets. Handicapping jump balls is one of the most important factors for first basket bets, and it’s true that Joel Embiid has been better than Precious Achiuwa at them this year. But in their only face-off in this series in Game 2 (Scottie Barnes jumped for Toronto in Game 1), the Raptors gained possession.

Embiid also got banged up in Game 2 and picked up a couple of different injuries, so it wouldn’t surprise me if he’s not too focused on being explosive for this opening jump ball. And Fred VanVleet has just been too money at the beginning of games recently to pass up at +850.

In Game 1 of this series, FVV hit the night’s first basket with a 25-foot three-pointer. In Game 2 he once again got the scoring started, this time nailing a 30-footer just 15 seconds in. This is a must win game for the Raptors, and they’re back in front of their home crowd now.

I expect them to come out of the gates hot on offense, and VanVleet will be the engine of that. He already took four shots in the first 3.5 minutes last game.

All signs point toward the Bucks getting the first possession here. Brook Lopez’s tip-off numbers this season might not jump out to you. He’s won 8/15 so far, but that’s a small sample size because he was hurt for much of the year. If you take a look at last season he was one of the best bigs in the entire league at winning jump balls.

His success rate last year was north of 69 percent. He also won the opening tip over Nikola Vucevic in Game 1 of this series. Vuc is at only 41.76 percent on the year. Giannis Antetokounmpo is the favorite here, but I don’t have much interest in him at +390. It might surprise you to learn that Lopez is often the go-to option on the first couple of possessions, and Game 1 makes that abundantly clear.

In Milwaukee’s opening 93-86 win, Lopez took each of the team’s first two shots. One of them he made, and on the other he was fouled and sank both free throws.

If you want to go really big, a VanVleet-Lopez parlay pays out at +5600!