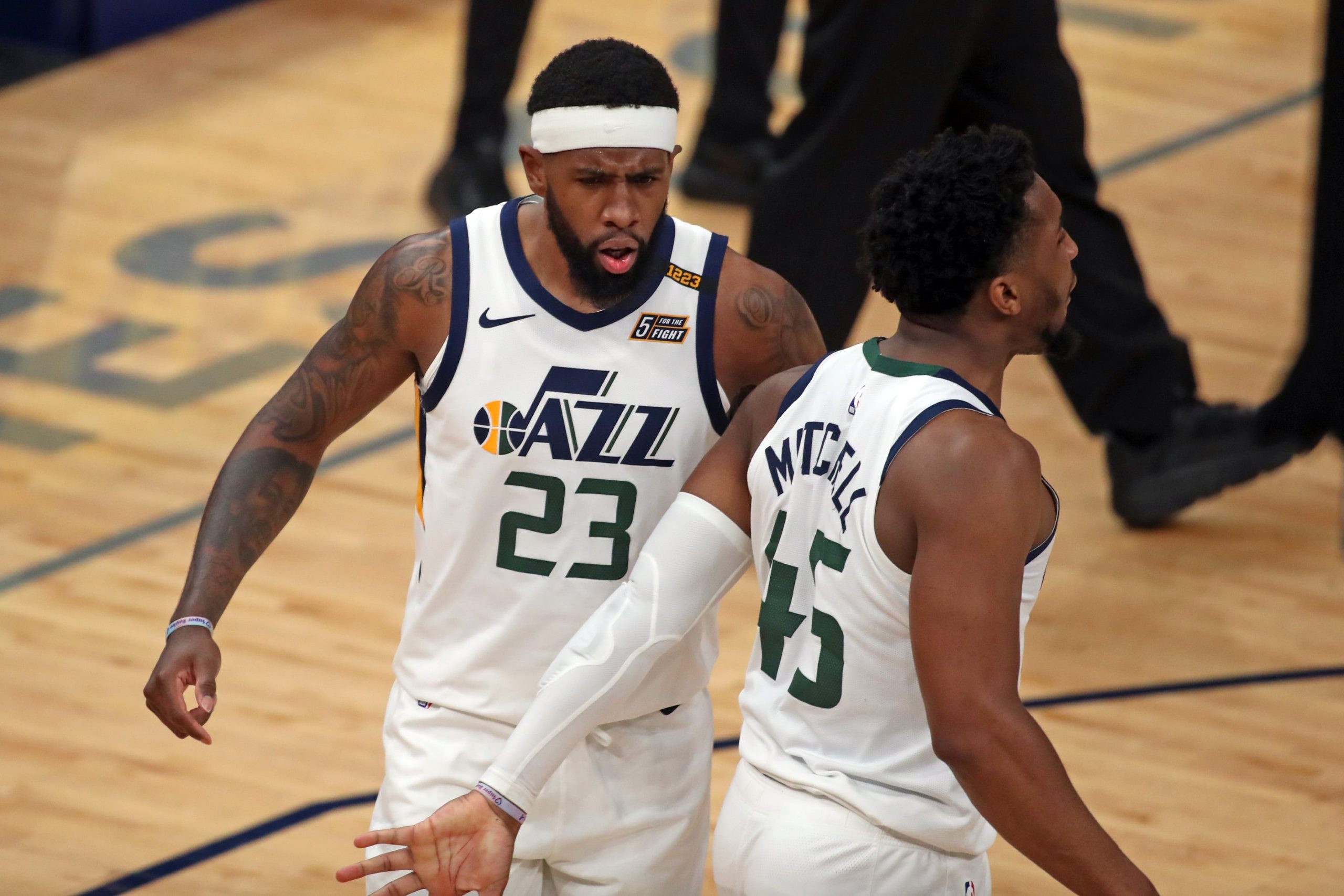 There are four games on the NBA slate tonight, which is bananas. That means twin double-headers which means we need action. NBA TV is taking the Wizards/76ers at 7:00pm ET and then the Grizzlies/Jazz at 9:30pm ET. Over on TNT, we’ll see the Hawks/Knicks at 7:30pm ET and then the Mavericks/Clippers at 10:00pm ET. This is the perfect situation for an NBA parlay. 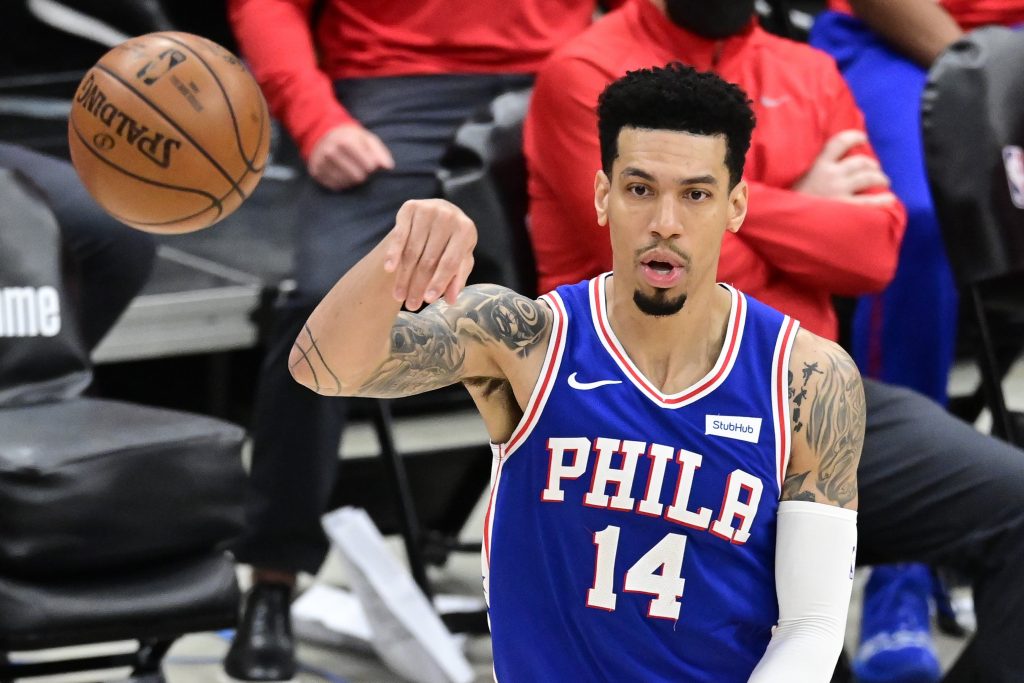 Life without Joel Embiid will be hard on the 76ers but that’s life. They still have guys who can score and Danny Green is one guy I expect to step up. I thought about his point total at 11.5 but honestly, if he gets that, he will most likely have to hit at least three three-pointers. So far in the series, he has hit at least three three-balls in three of the four games. Keep in mind, in two of the games he attempted four or fewer. Tonight with no Embiid, he can be expected to flirt with double-digit attempts from downtown. If he does, he should knock down three of them. This should kick start our NBA parlay.

Be sure to read our full game preview for Washington Wizards vs. Philadelphia 76ers

I think this is the game for Randle. It’s time to zig when everyone else is zagging. In the first four games of this series, he has yet to crack this number. But I’m focused on volume and given that this is an elimination game, I think he takes 20+ shots. He scored 23 points in Game 4 so there is that. He’ll be back at the Garden tonight so maybe he gets a boost from that too. He certainly needs one, but let’s not act like he just forgot how to play basketball. Randle is a beast and I think he steps up tonight. During the regular season, he dropped two 40-burgers on the Hawks. He can get at least 24 tonight. Our NBA parlay should still be rolling after this one.

Be sure to read our full game preview for Atlanta Hawks vs. New York Knicks

I absolutely love the NBA first-quarter team total bets. They are electric. This one seems high but it’s really not. With Donovan Mitchell active in this series, the Jazz have scored at least 34 early points in all three games. They are playing fast to start these games and I don’t think that will change tonight. The best part is, Memphis is more than willing to run with them. Especially early. I would be shocked if the Jazz don’t get into the 30s in the first quarter of this game. Our NBA parlay should be safe after this one.

Be sure to read our full game preview for Utah Jazz vs. Memphis Grizzlies

Right about the time the Jazz covers their number, this bet will begin. The Clippers look energized and they seem to be ready to go in for the kill. In all four games of this series, they have been in the 30s at the end of the first quarter. I think they can go into the mid to upper 30s tonight. It’s obvious something has clicked and the pace should be right early on in this game. We should cash this parlay when this bet hits at about 10:37pm ET tonight.

Be sure to read our full game preview for Dallas Mavericks vs. Los Angeles Clippers