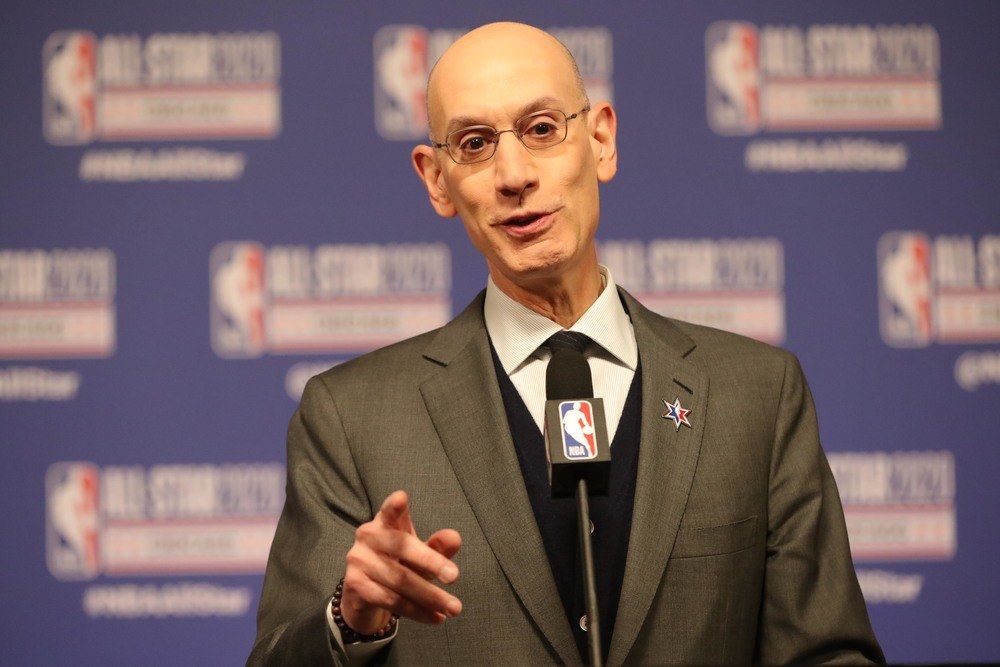 The NBA has completed a major task as they prepare for the resumption of the 2019-20 season in Orlando, Florida. The league and the National Basketball Players Association revealed the results of their mandatory COVID-19 tests, with 16 of the 302 tests coming back positive:

While neither the NBA nor the NBPA revealed any names, we recently learned some specifics on those who tested positive:

Two unnamed players on the Phoenix Suns also received positive diagnoses. The 16 players who tested positive will self-quarantine until they’ve been cleared by a physician. These tests will continue throughout the duration of the regular season and playoffs.

That aforementioned list doesn’t include players who previously tested positive. Back in March, we learned that Jazz stars Donovan Mitchell and Rudy Gobert had tested positive, and we later heard that Kevin Durant, Marcus Smart, and Christian Wood had received positive diagnoses.

The league required teams to begin testing players earlier this week. Specifically, the NBA was focused on players who had been participating in voluntary workouts in their home markets. Team staff members and any other individuals who will be traveling with an NBA team were also tested, although those aggregated results haven’t been revealed.

22 teams are set to participate in the resumed NBA season, which is set to kick off on July 30th at Disney World. Mandatory team workouts will begin July 1st in teams’ local markets, and organizations will begin arriving to Orlando on July 7th. Training camps will run between July 9th and July 29th, with each team being allowed to participate in up to three scrimmages.

The NBA and NBPA have worked together to develop a long list of safety protocols. This includes the implementation of a “bubble” that will see players and staffers quarantined on the Disney World campus. Still, for a variety of reasons, several players have decided not to participate in the resumed NBA season, including Lakers’ guard Avery Bradley, Wizards’ forward Davis Bertans, and Trailblazers forward Trevor Ariza.

Cases in Florida have increased by more than 200% over the past few weeks, leading some to question the NBA’s decision to congregate in that state. Further, there’s a concern that testing may not be required for Disney World staff, and these individuals will be allowed to enter and exit the NBA’s bubble.