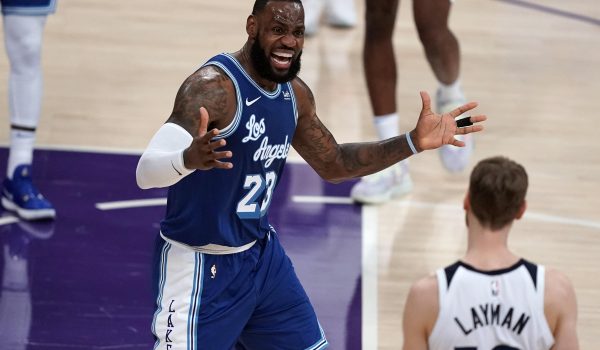 @@DelphiCommish
ngalaida18@bw.edu
A failed high school pitcher, I have discovered that I have a higher aptitude for analyzing and writing about sports than I do playing them. To my friends, I am better known as "The Commish." When I am not organizing a fantasy league or writing an article, I am probably nose-deep in a book--further illustrating the point that my niche in this world is as a nerd rather than an athlete.

A failed high school pitcher, I have discovered that I have a higher aptitude for analyzing and writing about sports than I do playing them. To my friends, I am better known as "The Commish." When I am not organizing a fantasy league or writing an article, I am probably nose-deep in a book--further illustrating the point that my niche in this world is as a nerd rather than an athlete.

NBA Saturday has an exciting slate of action, featuring LeBron James and the Lakers taking on the red-hot, Atlanta Hawks to begin the day. In the evening, Giannis Antetokounmpo and Kawhi Leonard will look to carry their respective teams to victory at home.

Today, we have a four-team parlay that will give bettors something to root for on nearly every game of this small docket, but do not forget to check out our picks for the side and total on every NBA game as well.

Maybe the coach was the issue? Under new leadership, the Atlanta Hawks have been sensational. In their last seven games, they are 7-0 and have the second-best net rating of any team in the league. Surprising to see them be an underdog against anyone? Well, over the last seven games, the Lakers have looked more like the defending champions than they did before the All-Star break. LeBron and company are 5-2 and have the third-best net rating in the NBA over that span. At home, and hungry to make sure they do not fall too far down the Western Conference standings, expect the Lakers to handle this game with relative ease. After all, this Atlanta team was 14-20 before this hot-stretch. It would be naïve to put them in the conversation with one of the best teams in basketball–even if Los Angeles is still without Anthony Davis.

Last night, the Memphis Grizzlies found themselves trapped in a parallel universe where Andrew Wiggins was one of the great players in the NBA and lived up to the extreme hype as the number one overall pick in the draft. Tonight, they return to this universe where Wiggins does not routinely score 40 points or make a tremendous impact on the outcome of games. Over their last 10 games, the Golden State Warriors have the sixth-worst net rating of any team in the league. Memphis was caught flat-footed last night and was victim to a cruel cosmic-joke, but tonight they will come ready to play–and certainly won’t let Wiggins have his way with them again. Back Memphis with confidence. 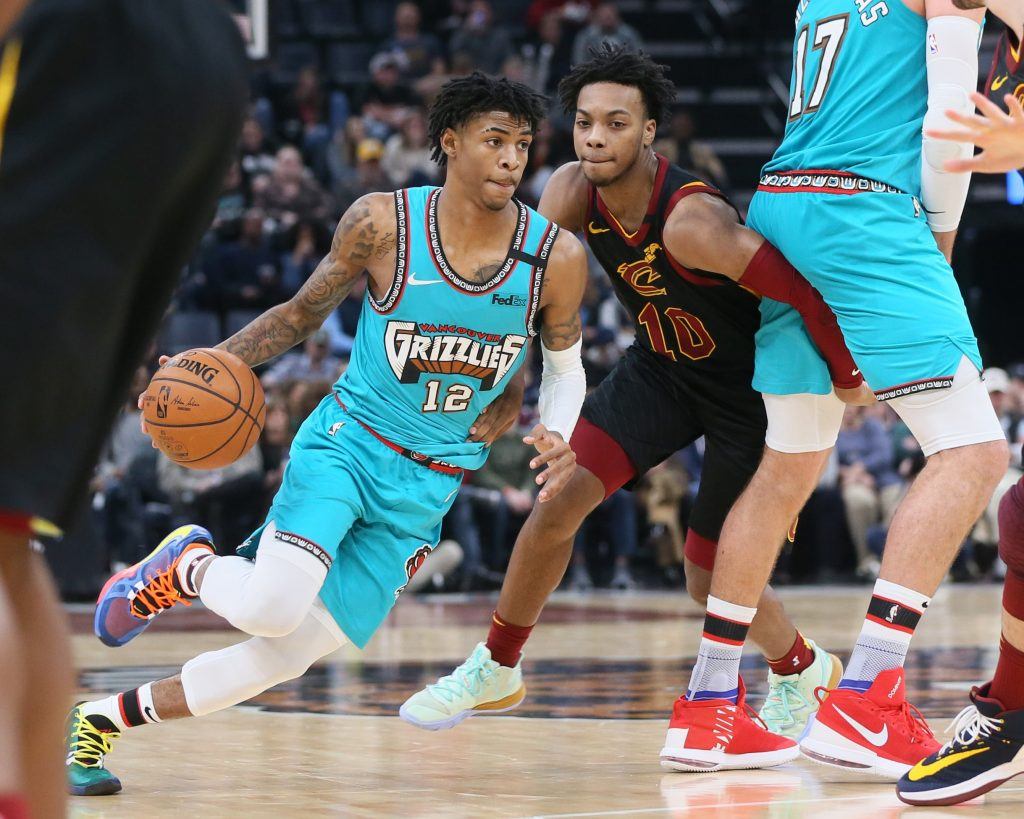 The Milwaukee Bucks have consistently played at one of the fastest paces in the league this season, and have done so while being extremely efficient on the offensive end of the floor. The opposite is true for their opponent, the San Antonio Spurs. In their last 10 games, the Spurs rank 25th in pace and are solidly in the bottom-half of the NBA in offensive rating. Totals in the 230s usually require both teams to show up to play offensively–and to do so at an electric pace. In a game that is a severe mismatch in terms of raw talent, expect the Spurs to slow the game down even more to try and minimize that gap. Take the under.

It is understandable that sportsbooks and the public continue to price Clippers games higher and higher. In the Clippers’ 42 games this season, the Over is 24-17-1. However, by this time of the year, totals have so much data that a regression to the mean is likely–and it will happen here tonight. This game opened at 230 but has since been bet up a few points by an overzealous sea of bettors who see the Clippers on the board and immediately hammer the over. Fortunately, for people who wait until later in the day to get their wagers placed, these zealots have only give you a couple of more points of breathing room to take the under. Los Angeles continues to play at a slower and slower pace all the time. For some reason, they continue to shoot more and more mid-range jump shots despite being the best three-point shooting team in the NBA. Take the under.

NBA 23h ago
Three NBA teams that will make big improvements in 2021-22: Don't sleep on the Timberwolves