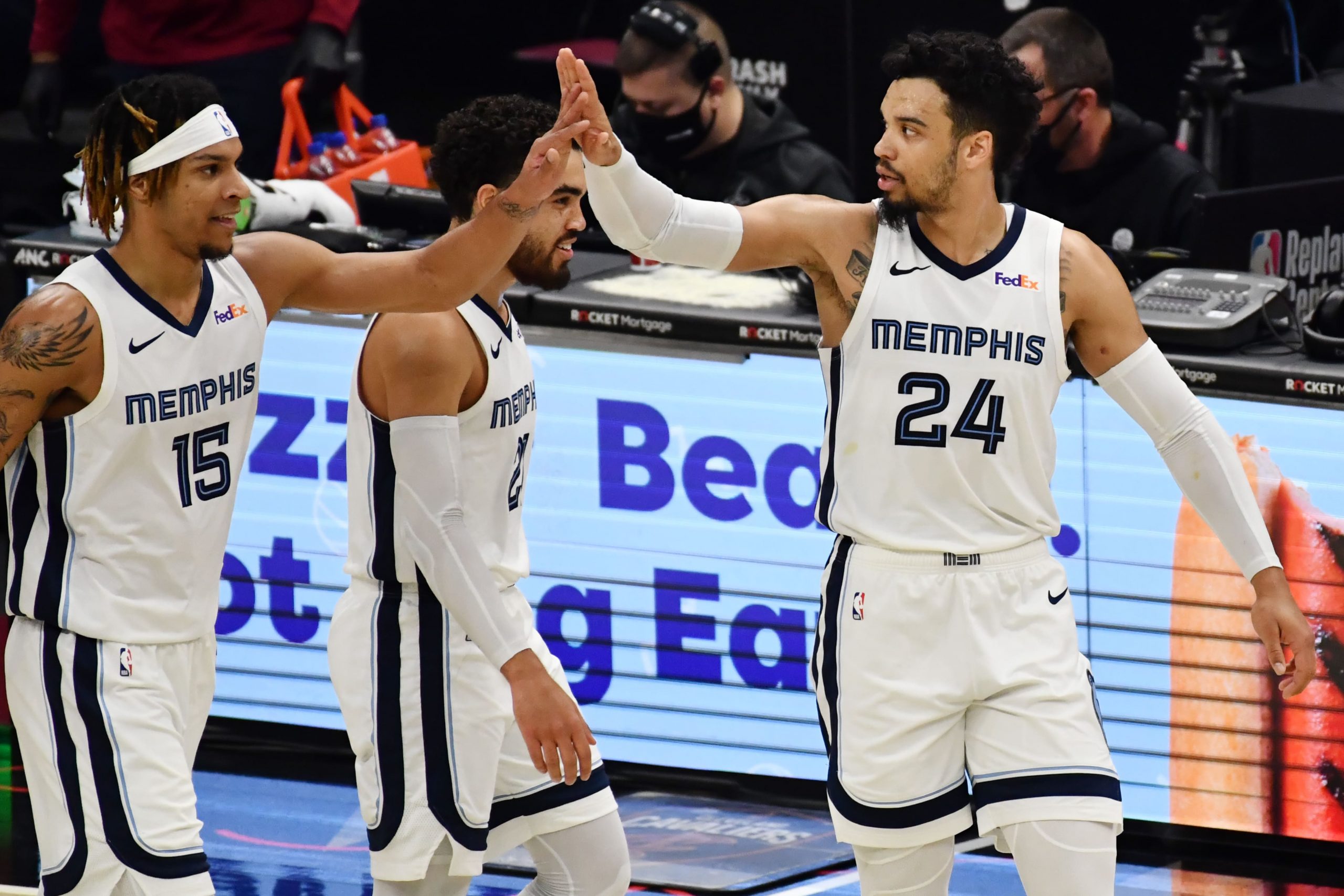 We’ve got a nice NBA Saturday slate this week, so we might as well go for a big payday. That’s right, we’re back with another NBA mega parlay, this time a four-teamer with a payout of almost 25/1. Two money line underdogs with a lot of value, and two favorites on the spread that are underpriced.

The Rockets shouldn’t be nearly this big of an underdog. They just beat the Spurs on Thursday while missing a good chunk of their roster, and now it looks like they could have Eric Gordon back for this one, while Victor Oladipo may make his Houston debut. Even without both of those guys they were able to beat San Antonio just the other night, and shouldn’t be a greater than 2/1 underdog. The trade of James Harden clearly instantly improved things in the locker room, and got rid of the dark cloud hanging over the team. I expect them to look much sharper and have a lot better chemistry moving forward. The Spurs haven’t looked good recently, also losing to a rapidly spiraling Timberwolves team just a few days ago.

I don’t see any reason to believe the Magic will be competitive at all here. This team has just been lifeless since Markelle Fultz tore his ACL, which is understandable since the injury was such a huge gut-punch. They’ve lost each of their last four games, with each of those losses coming by at least 14 points. Three of them have been by at least 22, so it’s been ugly to say the least. This will be the last game before the Nets’ new Big 3 take the court together, and I think Kevin Durant will relish the opportunity to dominate here. Brooklyn has now won back to back games, and it looks like they’ve gotten past their brief rough patch.

Be sure to also check out our full-game preview for Orlando Magic vs. Brooklyn Nets.

I think the Blazers are going to win this one going away. They might’ve lost to a very good Pacers team their most recent time out, but they’d just won four games in a row prior to that. I felt coming into the season that people were overhyping the Hawks, and they’ve been proving me right lately. They’ve lost five of their last six games, and it’s not like they’ve had to endure a tough schedule. Four of those losses came against the Hornets twice, the Cavaliers, and the Knicks. Portland also has a big rest advantage here, as this is the second half of a road back to back for Atlanta while the Blazers had the night off on Friday.

I’m not sure the Grizzlies should be an underdog here at home. The 76ers have put together back to back wins, but they had just lost three in a row prior to that, so it’s not like they’re too intimidating. They’re also going to be without Joel Embiid for this one, which obviously hamstrings them on both sides of the ball. Memphis on the other hand is riding a three-game winning streak, and it looks like they may get Ja Morant back from his ankle injury here. If Morant returns that’s massive, but even if he doesn’t they’ve been looking just fine without him. Jonas Valanciunas should be able to dominate the boards without Embiid inside. Brandon Clarke has also been fantastic, averaging over 18 points per game during this three-game stretch.