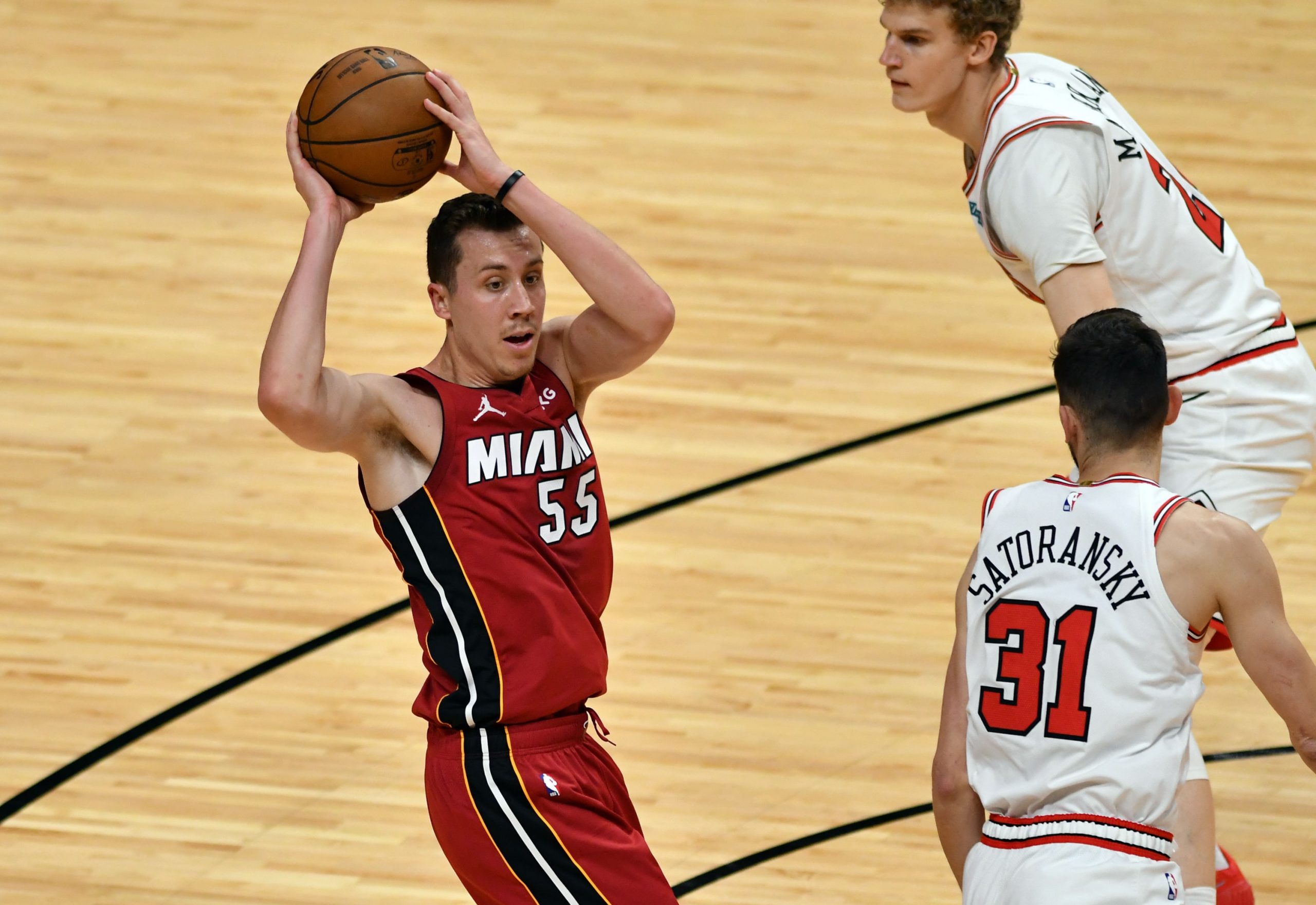 It’s a weird Saturday in NBA world as we have six games but five of them are during the day. Now look, I don’t have a problem with day basketball. It never hurt anybody. I’m just saying that I am a night guy. I like the lights. Thankfully for us night guys, we’re getting the Miami Heat and Milwaukee Bucks at 8:00pm ET. There are two teams that will be in the playoffs and frankly, it’s just a good game. It’s the kind of game that makes you think about doing a same game parlay. 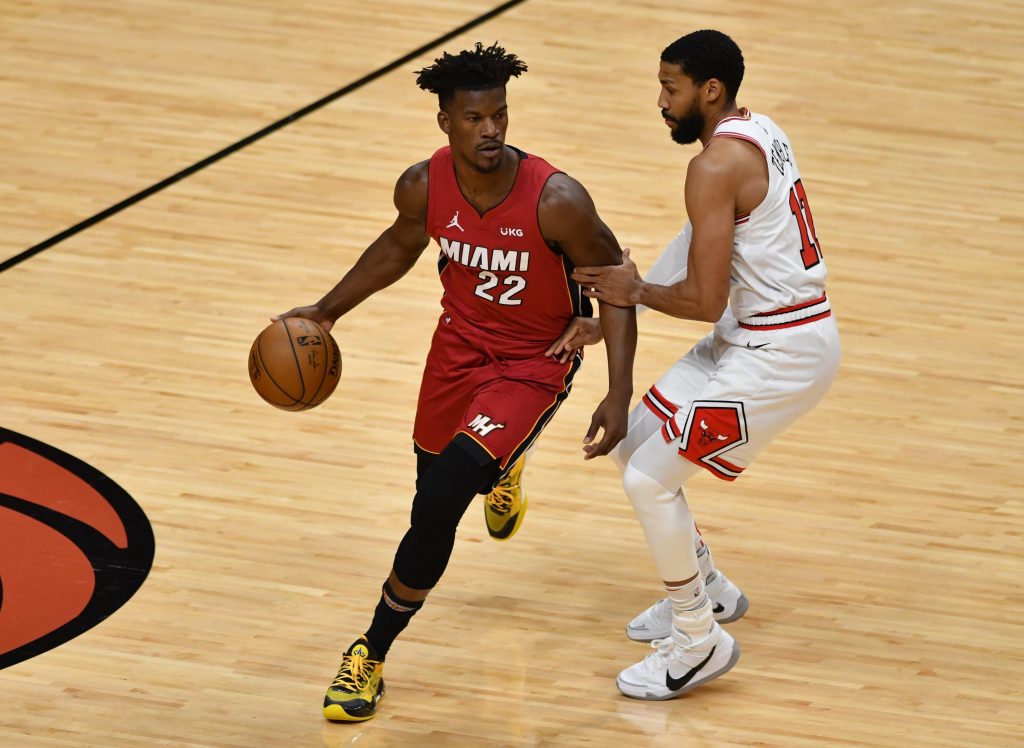 Here’s the thing. I think the Heat will win this one straight up. They’ve won seven of their last eight games and they look hellbent on getting the fourth seed. A win against the Bucks will not lock up the fourth seed, but it still puts them in play for it. They finish the season with the Detroit Pistons on Sunday which is obviously a winnable game. The Bucks have been playing great ball lately as well but they aren’t really playing for anything. They are likely to get the three seed no matter what happens. We could even seen late scratches before this one although that is not likely.

We need some correlation and this looks like a good way to get it. If the Heat win, it’s likely that Adebayo contributes in multiple categories. One of those categories is assists. In his last seven games, Adebayo has topped this number four times. The last time he matched up with the Bucks n December 30, he dropped 10 dimes on them. If the Heat are able to get a win tonight, it will likely be because Adebayo is facilitating at a high level.

Another key to a Heat victory will be Jimmy Butler scoring. Butler is looking like he is in playoff form lately and this is basically a playoff game for the Heat. One glance at Butler’s game log might lead bettors to think this is not a great move but that’s not true. In his last four games, Butler has gone over this number twice. But in one of those games, he left in the first half with 13 points after getting poked in the eye. In his last four games playing at least 30 minutes, he has gone over this number every time. He should play 30+ minutes tonight.

This one looks a bit crazy but I don’t think it is given the matchup. In his last seven games, Robinson has hit this number four times. In five of those games, he has taken at least nine three-point attempts. You can’t make threes if you don’t attempt them so that’s big. He’s likely to take more than a few attempts tonight too. On the season, only two teams have seen their opponents take more three-point attempts than the Milwaukee Bucks. Let’s just hope Robinson can connect. If he does, we’ll cash this parlay.