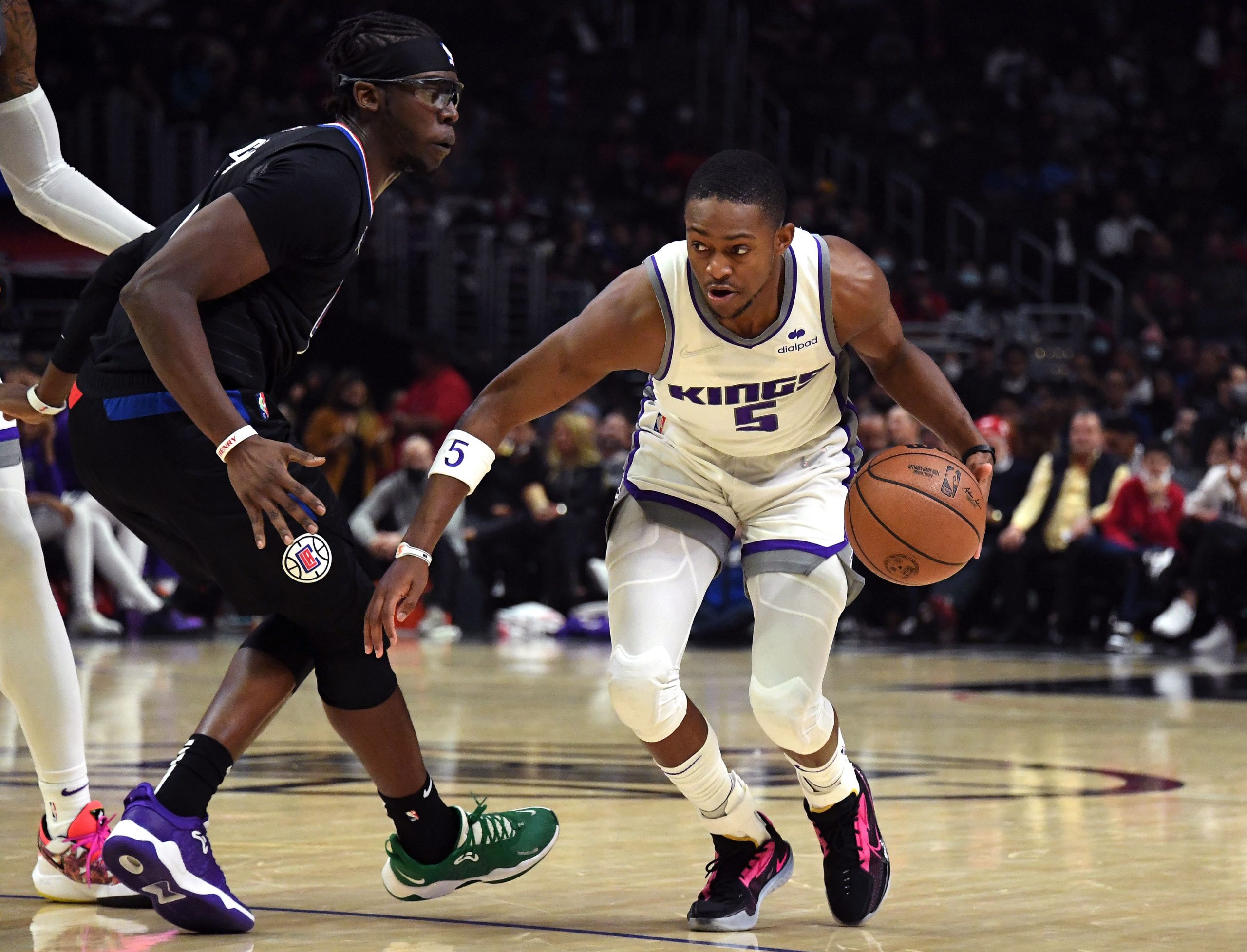 The Sacramento Kings will be very familiar with their opponents tonight as the Los Angeles Clippers were the last team that they faced on Wednesday. Since then they have had a couple of days rest as they returned home to Sacramento. The Clippers have not had such a luxury, having been involved in a tight battle against LeBron James and the Lakers last night. While the records might suggest the Clippers are the much stronger team, the difference in fatigue could make this a much more entertaining game to watch.

You can find the full game preview here, but now let’s take a look at this same game parlay.

The Kings have greater offensive potential than the Clippers. They have scored 120 points or more in 3 of their last 5 games while the Clippers have not managed to do that in 11 straight games. The Clippers are 25th in the league in offensive rating and could struggle to keep pace with the Kings’ scorers tonight. The Clippers are 25th in opponent fast-break points per game and the Kings have a roster that can fully take advantage of that. They run guard-heavy lineups featuring De’Aaron Fox along with Tyrese Haliburton and Terence Davis, who can handle the ball and push the pace themselves. Richuan Holmes is a great rim-running center and he should be able to repeatedly beat Ivica Zubac and Serge Ibaka down the court tonight. Look for the Kings to run the Clippers off the floor.

Tonight, Fox should be the leading force for the Sacramento Kings offense. He was able to score 24 points in his last meeting against the Clippers. In that game he was going up against Eric Bledsoe in the starting lineup but could have an easier time tonight as Bledsoe was dropped to the bench in the Clippers last game against the Lakers. Instead he may find himself matched up against Reggie Jackson who is a less reputable defender than Bledsoe. As a result, look for him to be more aggressive in getting his shots off here.

He had a lot of success at getting to the line the first time these teams met, and I expect the same to be the case here. With the Clippers running a two big lineup with Ibaka and Zubac, Fox should be able to draw fouls from them attacking in transition. Ibaka in particular has not long returned from injury and is still getting back up to pace. It all adds up to Fox coming out with another strong performance.

Fox has been consistent from deep of late, with him making 2 of his 4 attempts in their meeting on Wednesday. It is now 7 straight games in which Fox has made a 3-pointer, with 3 games of multiple makes. Once the Kings get into a half court offense, attacking from the perimeter could be their best option. With the two bigs on the floor for the Clippers, the Kings should be looking to exploit the pick and roll. Considering that Fox is the most effective at the rim, I expect the Clippers to go under on screens, with the bigs dropping back to defend the paint. With such invitations to shoot I expect 5 or 6 attempts from deep from Fox here, which should be enough for a couple of makes for the point guard.