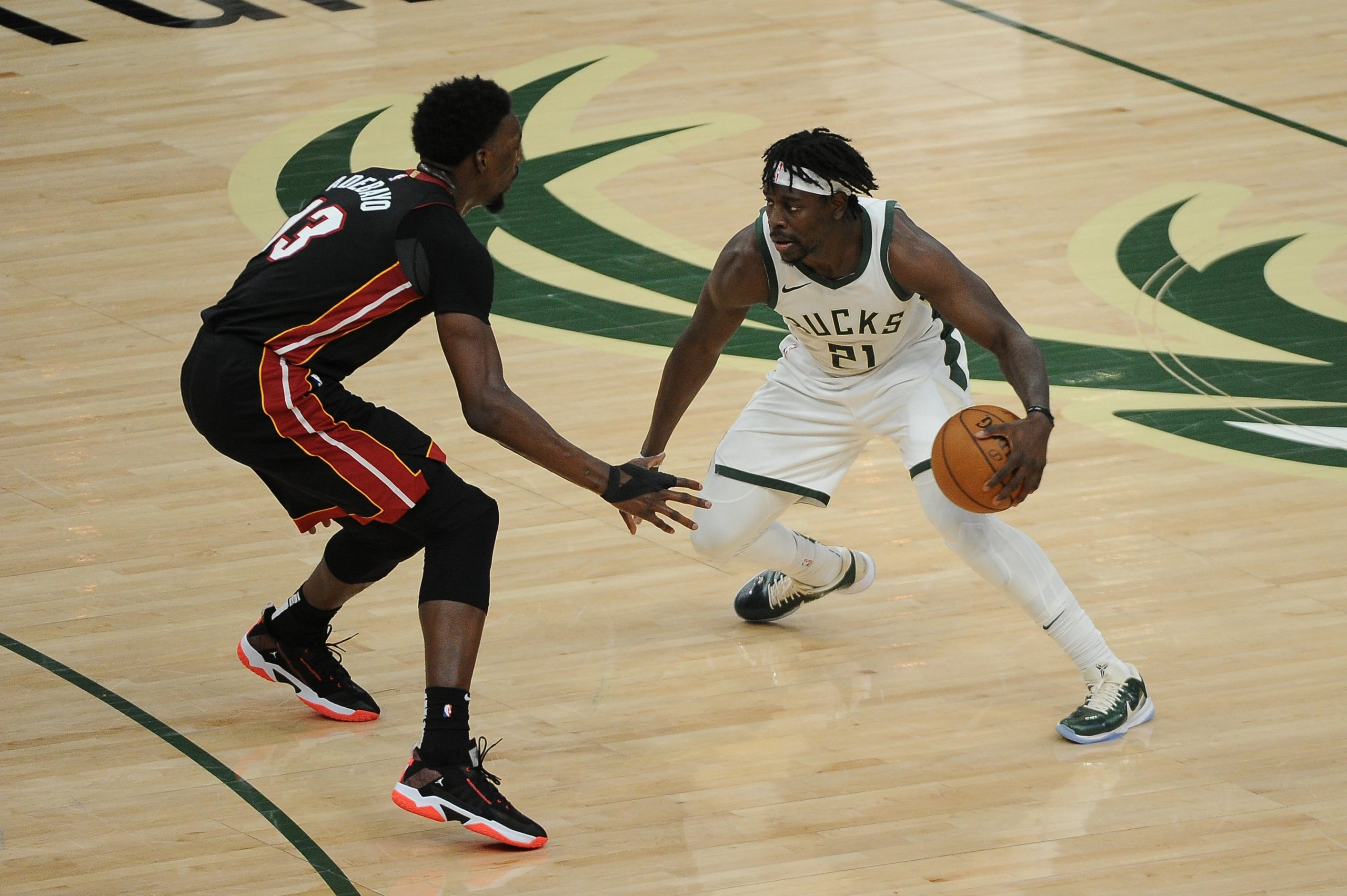 If you wanted to, you could sit in front of your television from 1:30pm ET today until after midnight and watch the NBA playoffs. That is a glorious, powerful feeling. The best way to attack a day like today when anything is possible, is to have a same game parlay on the first game of the day. There couldn’t be a better first game than the Milwaukee Bucks and Miami Heat at 1:30pm ET on TNT. This same game parlay is pure magic. 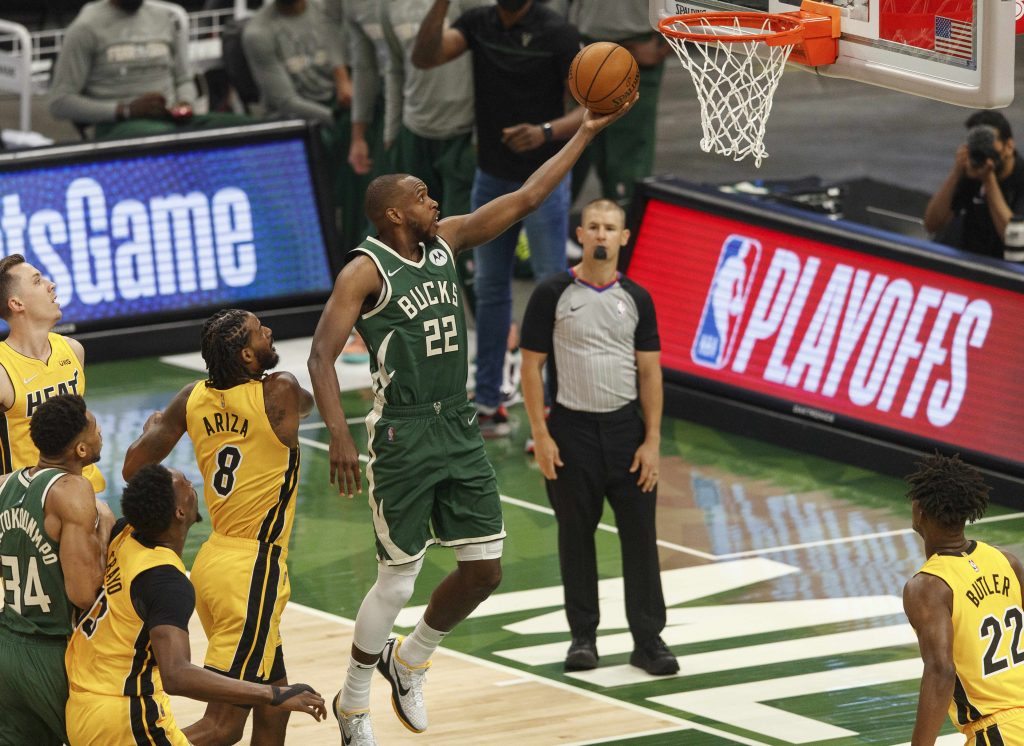 Looking at this game, it’s hard to imagine the Milwaukee Bucks not coming out and killing the Miami Heat. I get the backs-against-the-wall narrative but something just looks off about the Heat. They don’t look good enough to matter at this point. It’s possible that the Heat play well enough to keep it competitive and if they do, Khris Middleton could be on the floor for closer to 40 minutes. The Heat will sell out to stop Giannis Antetokounmpo and when that happens, Middleton can burn them. He is one of the best ‘Robins’ in the NBA and if he gets 20 or more shot attempts, he should go over this number.

Be sure to check out our full game preview for Milwaukee Bucks vs. Miami Heat

This is just a theory but I think Donte DiVincenzo being out will actually help Holiday. Even if it just led to one more assist, that’s fine by me. Holiday is averaging 14.3 potential assists per game in this series but that number is 16.5 in the last two games. A lot of his assists are coming on catch-and-shoot opportunities so if the Bucks are shooting well, Holiday gets more assists. He’s gone over this number in four of his last five games and I think he is a good bet to do it again today.

A little less than half of Middleton’s field goals are assisted so this doesn’t really correlate well but it’s fine. He’s hit at least three three-pointers in all three games in this series so far so there is that. In two of the games, he attempted at least nine threes and that is what I am hoping for today. On the season he was a 41.4 percent shooter from distance so if he takes nine threes, we can expect him to hit at least three of them. Furthermore, if he scores 25+ points, it is highly likely that his three-ball was dropping.