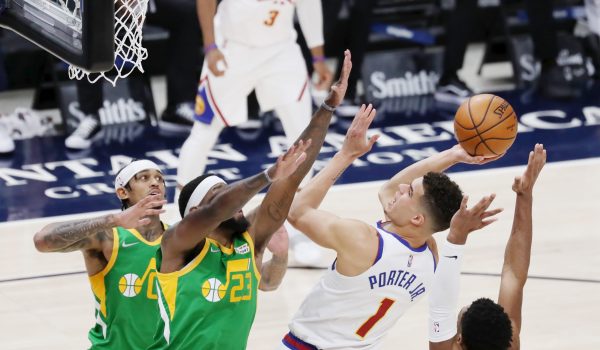 Saturday night will be a wild one for NBA fans. Seven games line the board but the kicker is, four of them start after 10pm ET. I like to call that “the jackpot”. NBA TV is going to be guiding us through the night with a doubleheader beginning at 7:30pm ET when Russell Westbrook and the Washington Wizards pay a visit to the Indiana Pacers. When they’re done, the fireworks start as we will see Kevin Durant and the Brooklyn Nets get it on with Michael Porter Jr. and the Denver Nuggets. That game is ripe for a same game parlay and there are a few options that look enticing. 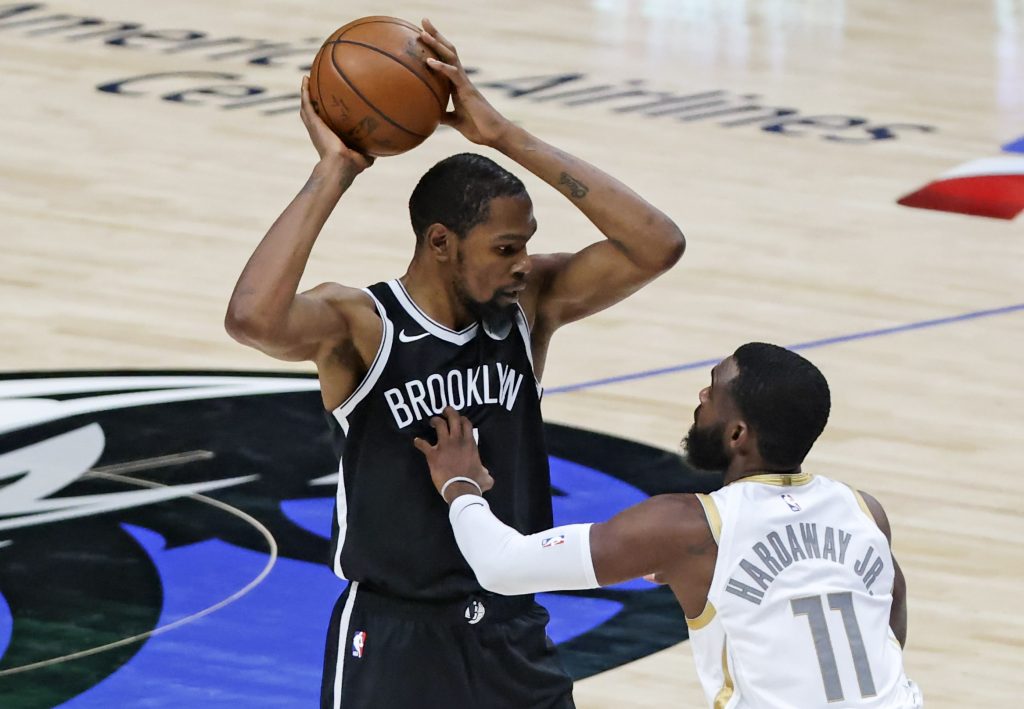 KD is fully healthy and looking like the dominant player he has always been since coming into the league in 2007. While he is a threat to score on any possession, he is also grabbing rebounds. In his last six games since returning from injury, Durant has pulled down at least six rebounds in five of them. He is averaging 12.7 rebound opportunities per game so the opportunity is there. He’s had at 15 rebounding opportunities per game in his last three and has come away with at least nine in all of those games. He should grab at least seven rebounds against the Nuggets tonight.

Jamal Murray going down was a gigantic blow to the Nuggets but one guy who has stepped up in the wake is rookie, Facundo Campazzo. He is more of a traditional point guard than Murray as he doesn’t shoulder much of the scoring load although he can fill it up. His assists number looks like a great target tonight as he’s averaging 11.8 potential assists per game over his last eight contests. In five of those eight games, he’s had at least six helpers. The Nuggets will need him tonight and he should deliver.

The Nets can’t defend the five and Nikola Jokic is a legit MVP candidate. This is a primetime Saturday night game on NBA TV against a potential NBA Finals team. It just feels like a spot where Jokic drops a 30-burger at minimum. Nikola knows all about 30-burgers. Over his last four games, Jokic has scored at least 30 points in three of them. The lone exception was last time out against the Utah Jazz when he only had 24. Rudy Gobert is not there to help the Nets tonight. Jokic should carry the Nuggets tonight in scoring surpassing 27 points in the process.

I hate taking anyone to make at least three three-pointers in a game but this one is just different. In his last 13 games, Michael Porter Jr has crossed this number 11 times. That’s ridiculous. He just keeps making it rain. This ties well with our Campazzo assist prop as well since 88% of his trays in the last 13 games have been assisted. This one could be a wild one and if it is, it will be because Jokic and Porter Jr are going off. This one should hit.