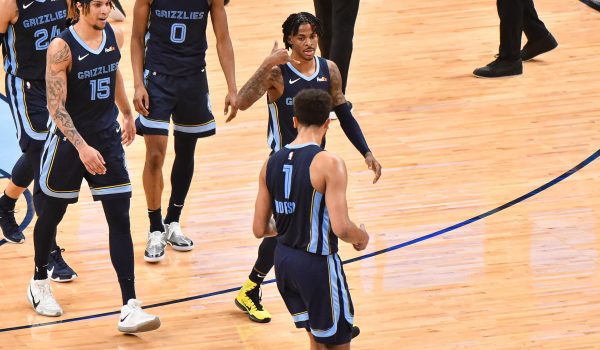 The NBA is back on the attack with a five-game slate to give bettors just enough to keep themselves entertained. The Golden State Warriors will run it back with the Memphis Grizzlies for the second consecutive night in Memphis. Steph Curry missed last night’s game and is doubtful for this one. Despite Curry’s absence, the Warriors were still able to come away with a win116-103 win. One way to add little more spice to the action is to toss out a same game parlay. Let’s take a look at the best options for this showdown. 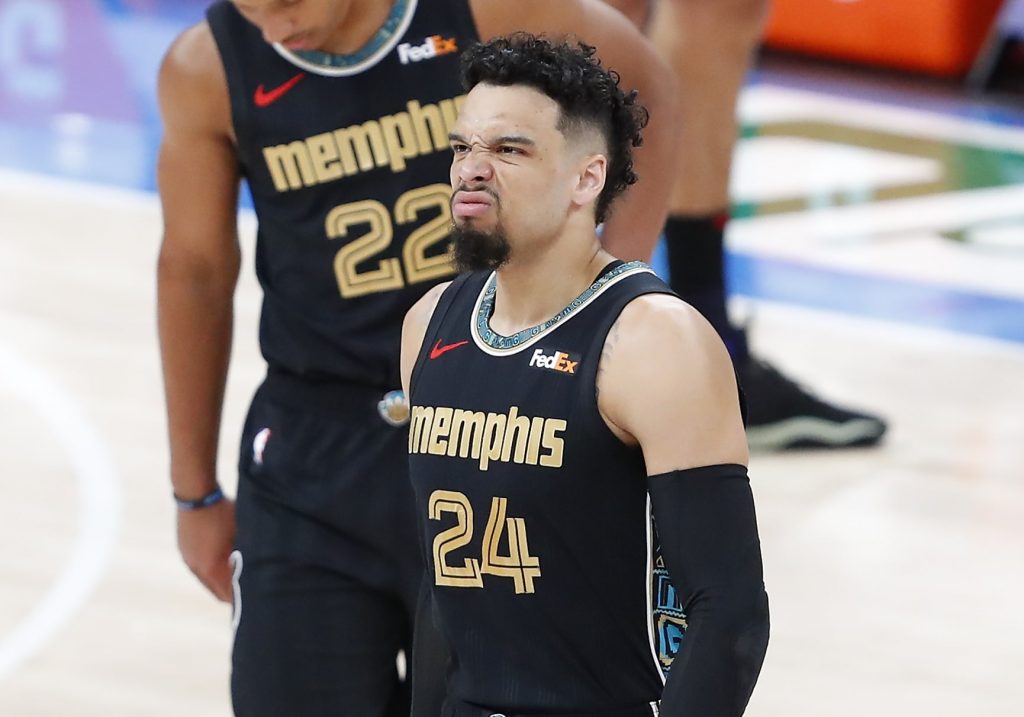 Last night’s loss was a bad one for the Grizzlies as far as losses go. The Warriors were without the greatest shooter of all time and still was able to come out with a win. This was on the heels of a very big over the Miami Heat on Wednesday. Memphis beat the heat with defense and are actually top ten in the NBA over the last three games in defensive efficiency. The Warriors came out on fire last night in the first half playing inspired without Curry. They don’t seem like a safe bet to do it again tonight against an angry Grizzlies side.

The Grizzlies play at the 10th fastest pace in the NBA but over the last three games they have slowed it down by almost two possessions per game. Golden State has a similar thing going on as their second fastest pace on the season has slipped to seventh fastest in the last three games. On the second night of a back to back against the same team, this could be a game where we see more of a grind it out style. Even with the Warriors dropping 67 points in the first half last night, the game still didn’t even go over 223. Look for more of the same tonight.

These bets are a coin flip at best but they add to the odds in a way like no other. Since the all star break, the Grizzlies have taken the first shot of the game three out of five times and Brooks was the guy scoring the first bucket in two of those games. Last night the Warriors won the tip and scored the first basket but as stated, the Grizzlies should be an angry side tonight. Dillon Brooks is a chuck and duck player so if he touches the ball on the first possession, he is highly likely to take the shot. Let’s just hope he makes it.

If we like the Grizzlies to come out ready tonight then it makes sense that they will take the first half in a revenge type scenario. They are the type of team that can break your spirit defensively as they cause turnovers at a higher rate at everyone in the league except the Toronto Raptors. If faced with a first half deficit without their best player, the Warriors could just mail it in during the second half as they begin thinking about their matchup with the Philadelphia 76ers on Wednesday.