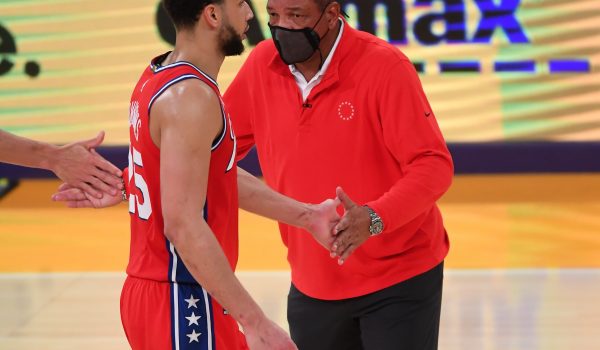 For those looking to take a break from everything March Madness, NBA TV has your back. The Philadelphia 76ers are in the City of Angels to take on the Clippers and there are a couple storylines to unpack. 76ers coach, Doc Rivers, may have a little revenge on his mind as this is his first time facing the Clippers in Los Angeles since they fired him. The Clippers parted ways with Lou Williams at the trade deadline and brought in Rajon Rondo. It’s fair to question what they will look like moving forward. One thing is for certain, this game is screaming for a same game parlay. 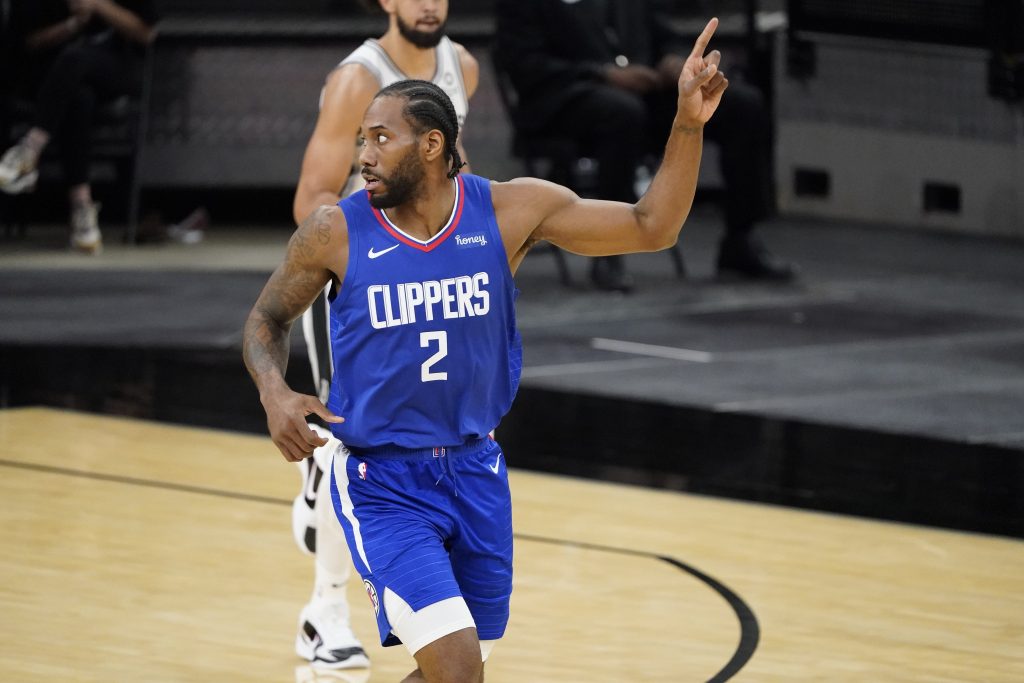 Curry has done this in two of his last four games making the +580 price tag a bargain. As a team, Philadelphia took 45 three-point attempts Thursday night against the Lakers which is a far cry from the 29.3 they average on the season. Dwight Howard being ejected no doubt had an impact on the strategy but the Clippers could opt to go small which would keep him off the floor. If the Sixers take anywhere near 45 threes tonight, Curry could easily make at least four.

This one is an absolute joke as the hefty price tag suggests but when we have a +580 prop, we can punch down a little. Harris has reached this number in each of his last seven games. He is the number one scoring option on the 76ers side and will be heavily involved tonight. There could be a little revenge narrative tonight as Harris did spend time with the Clippers before coming to Philadelphia. Look for him to score at least 15 points.

Seth Curry has gone over this number in his last seven games which makes him a good bet to do it again. Not that it really matters though. Same game parlays are always about correlation and this one is a great way to tie this one together. If Curry hits four threes, he will definitely go over 10 points. It’s math. We might as well toss it in.

Since Joel Embiid has been out, Ben Simmons has been a rebounding machine. The Sixers have experimented with him at the five which can only help matters tonight. Over his last five games, Simmons has gone over this number in all five. In two of those five, he has reached double digits in the category. Simmons could clear this number in the first half.

NBA 47mins ago
Three NBA teams that will make big improvements in 2021-22: Don't sleep on the Timberwolves