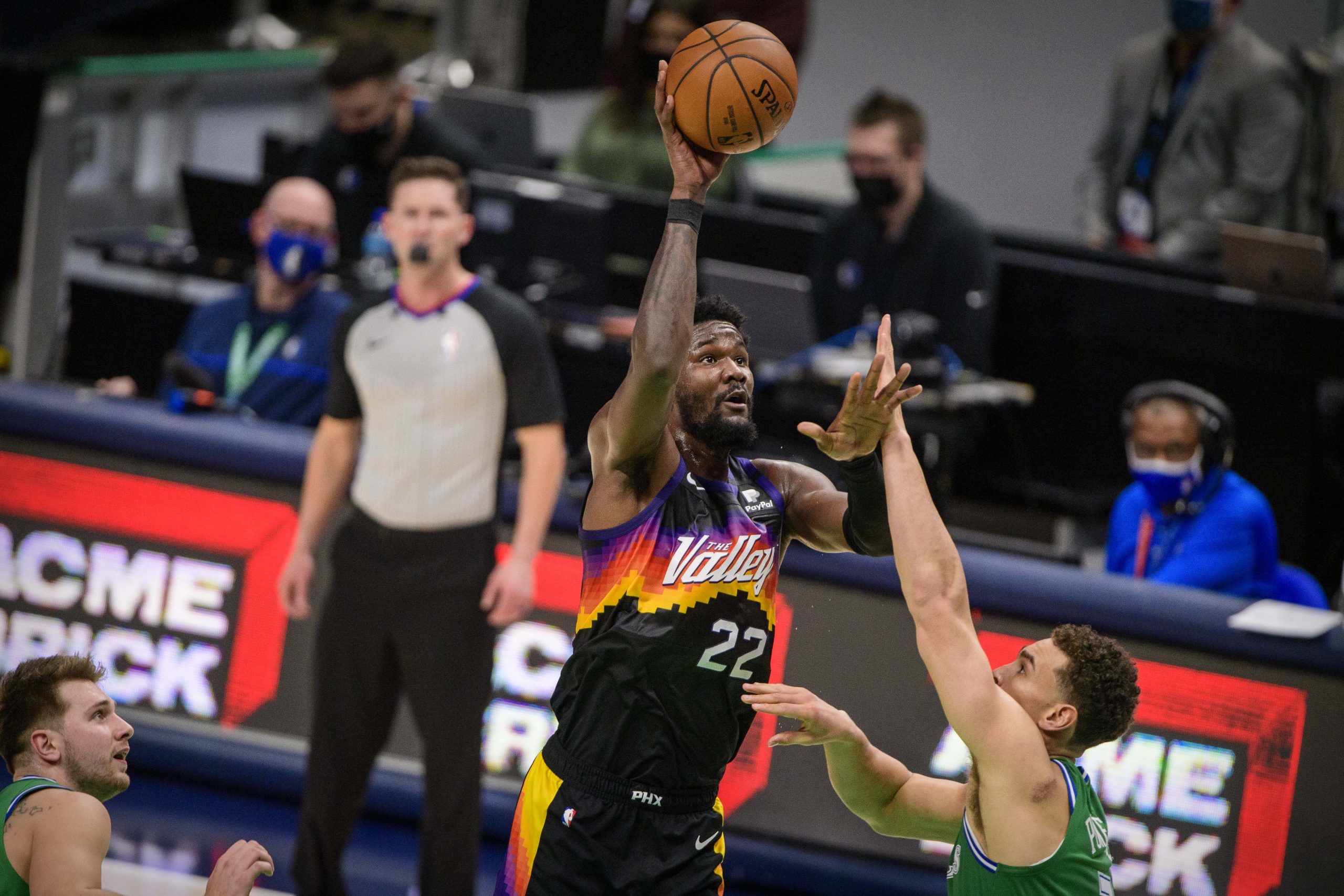 There are fewer NBA games tonight for us to enjoy compared to last night’s monster slate, but we will be treated to some exciting matchups. One of those is the in-form Phoenix Suns, who have climbed to fourth place in the Western Conference, taking on the Eastern Conference-leading Philadelphia 76ers.

You can find the full preview for the game here, along with our picks on the side and total for every NBA game today, but in the meantime let’s break down what could be a winning combination for tonight’s game.

We have four selections, all of which should complement each other quite well. If the Suns are able to enforce their style of play on this one, it could really impact the way the 76ers run their offense–which could move the ball away from the hands of their traditional scoring leaders. Let’s take a look at the reasoning for tonight’s combination.

The Suns have racked up four straight wins at home, already picking up wins against Eastern conference contenders in that stretch. Devin Bookers has really picked up his level of aggression, attempting over 20 shots in each o his last two, scoring 30 plus in each. With that level of offensive contribution from the team’s leader, the Suns will be confident on improving on their strong 8-4 record at home. The 76ers do not have much success playing Western Conference teams either and are just 3-4 against them. Considering the 76ers far from impressive road record, the Suns should be able to get the win on their home floor.

Whilst Embiid has surpassed this total in five of the last six games, he should have more trouble doing so tonight. The Suns are a stingy defence team that really slow down the pace of play, which should limit the scoring opportunities that Embiid is able to have. He will also be matched up against Deandre Ayton who is a tough and physical player underneath and not someone that Embiid will be able to easily bully. Ayton can sometimes struggle for motivation, but he should be fired up today to face one of the best big men in the league. Against a tough defensive team and a physical matchup, expect Embiid to have some trouble reaching this total.

Prior to his last game against the Bucks, Ayton had appeared in 12 consecutive games in which he recorded at least 11 rebounds. This stretch included two 13-rebound games against the Nuggets and two 17-rebound games against the Mavericks. Those teams both have bigs who can stretch the floor just like Embiid, so it will be an encouraging sign that he can dominate the glass despite opponents pulling him away from the paint. Considering he also averages 12.6 rebounds per game, this line represents really good value here tonight.

Seth Curry is arguably the most accurate shooter in the league, knocking down 50 percent of his attempts from deep. In the last couple of road games, Curry has put up more shots than he has so far this season, with his seven attempts against the Trail Blazers tying his season-high. He also had six attempts against the Kings the game before and if he continues that level of aggression, this total should come in considering his accuracy. Whilst the Suns are one of the top teams in the league in defending the three-point line, they have allowed the Bucks and the Celtics to make 16 and 17 shots from deep, respectively. If the 76ers manage the same feat here tonight, expect Curry to be a major part of that.