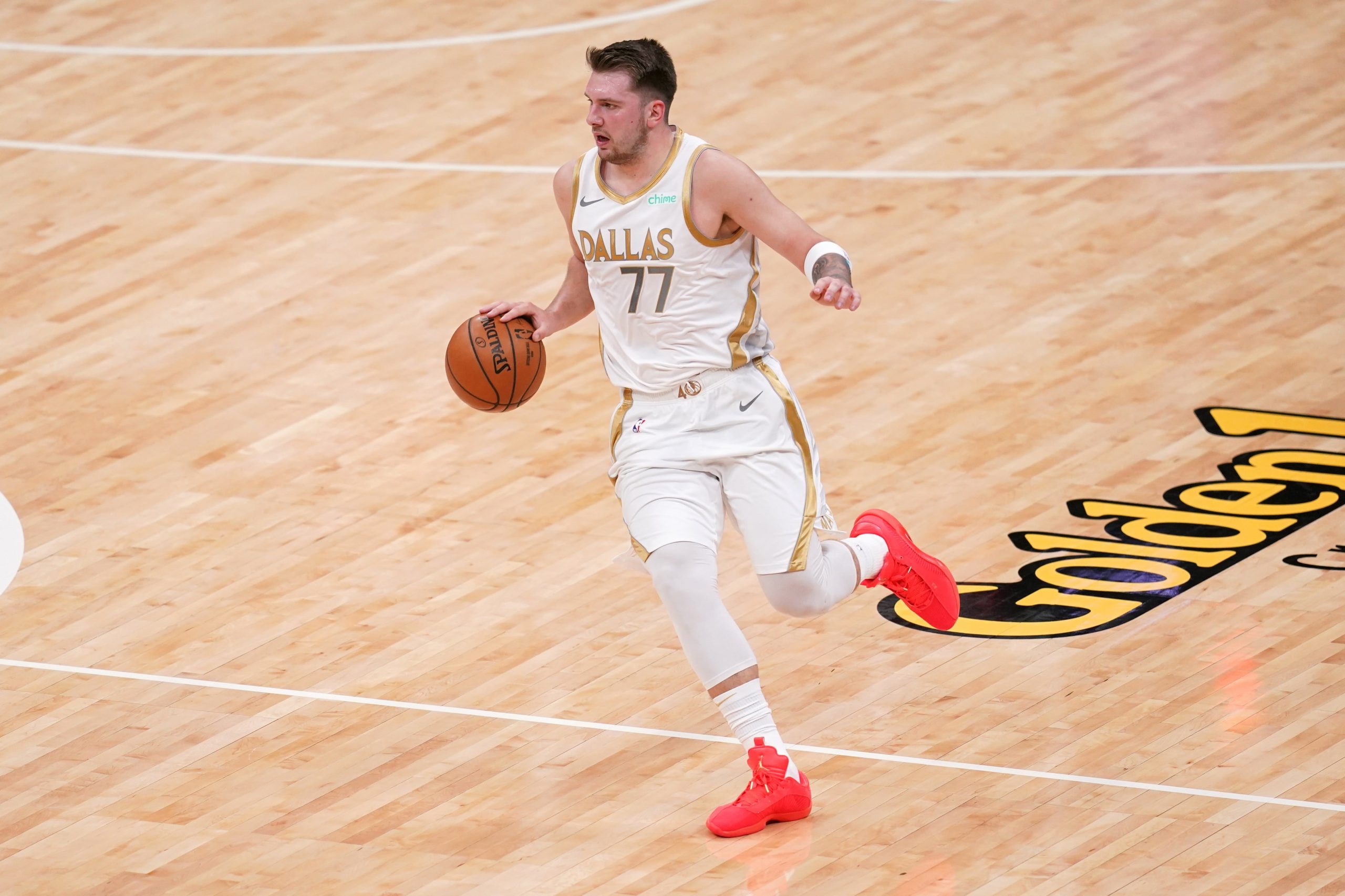 It feels good to be back. The new NBA season officially got underway this week, and we have a nice big slate here on Saturday. What better way to celebrate the weekend than by going for a big payday? That’s right, we’re back with another mega parlay, NBA edition. We’re going big and bold again, so let’s not waste any more time. But before we dive in, don’t forget to check out our free picks on the side and total for every NBA game.

To start this weekend mega parlay I’m going with the Pacers on the money line. Indiana might be 0-2, but their losses couldn’t have been any closer. Incredibly, they’ve lost both games by just a single point. It’s not like they’ve been getting blown out the gym. Yes this is a back to back for Indiana, but I don’t think we have to worry about their motor here as they should be plenty motivated and angry off back to back heartbreaking losses.

The Heat are riding high off their huge opening win over the Bucks, and now is the time to fade them. What goes up must come down. Miami had that spot against Milwaukee circled as their game of the year, and this is a perfect letdown spot for them. Getting the Pacers as a significant home ‘dog has value.

Speaking of buying low and selling high, that also applies to this spot. The Mavericks are coming out an ugly loss to the Hawks, while Toronto just destroyed the Celtics. This is the second half of a back to back for the Raptors, and I don’t think they’ll have quite the same energy for this one after they just routed Boston.

Luka Doncic had an uncharacteristic off-night on Thursday, and he’ll want to come out and make a statement here. Don’t get shortsighted and only remember Toronto’s big upset over the Celtics. Remember, in their first game the Raptors looked terrible against Washington and only scored 83 points in a loss. The Mavs are the much better team here.

For the final leg of this parlay we’ve got the Clippers on an alt spread. Los Angeles lost to the Warriors in their opener, but I was actually encouraged by the performance. They lost to Golden State by only two points, and very nearly won despite Stephen Curry shooting 16/25 and scoring 42. It’s clear they aren’t just going to fall apart without Kawhi Leonard.

In last year’s playoffs they closed out the Jazz and nearly knocked off the Suns all without Leonard. Paul George is capable of being the lead scorer on a very good team, and Eric Bledsoe looked great in his first game back with his old team. I’m not overly high on this Memphis team, and I didn’t think they looked all that great in their opening win over the Cavaliers.