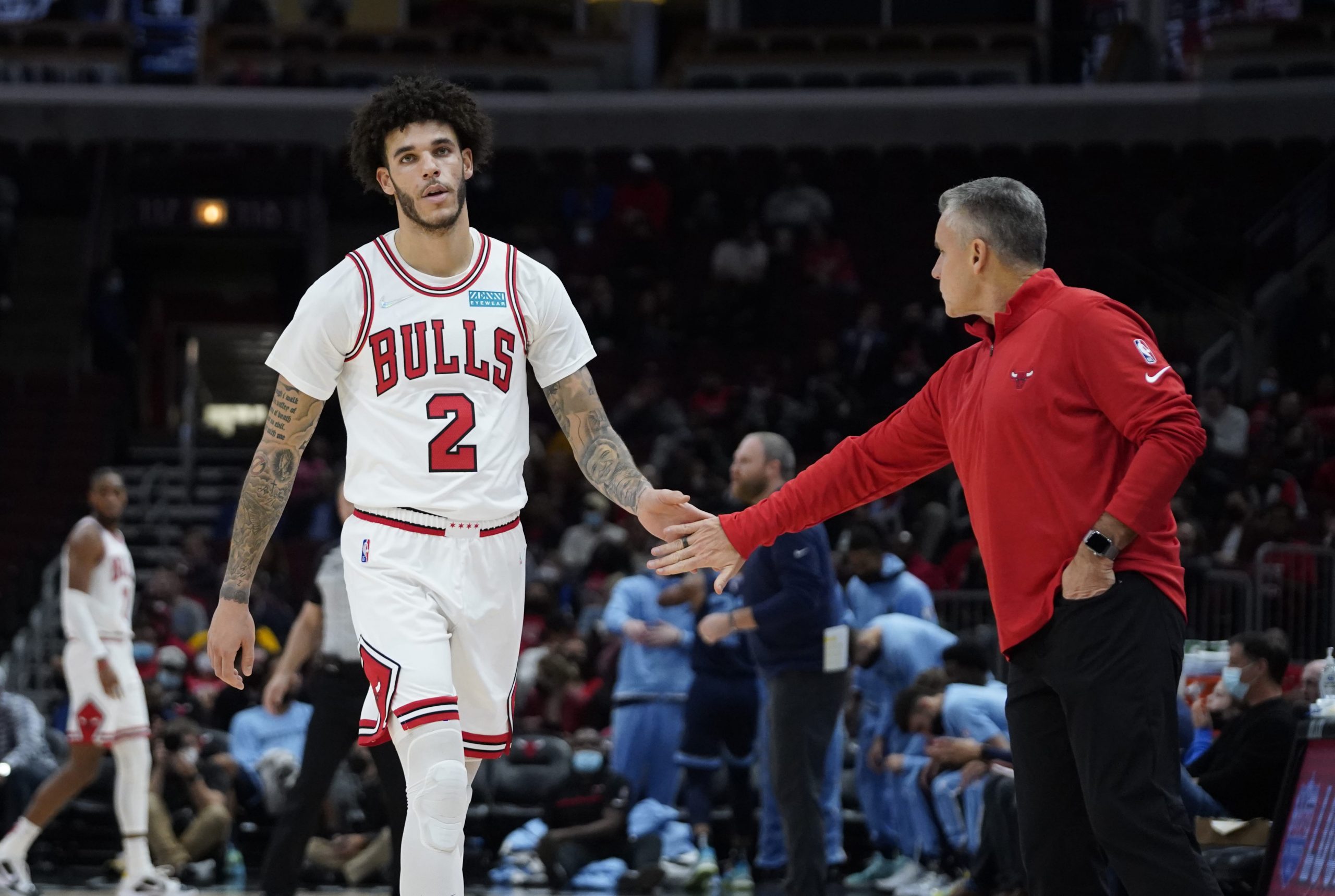 It feels good to be back. The new NBA season officially got started last week, and we have another nice slate on Saturday. What better way to celebrate the weekend than by going for a big payday? That’s right, we’re back with another mega parlay, NBA edition. We’re going big and bold again, so let’s not waste any more time. But before we dive in, don’t forget to check out our free picks on the side and total for every NBA game.

To start this Saturday mega parlay, I’ve got the Knicks. I’m going to keep fading the Pelicans until something changes. New Orleans is now 1-4 on the year, and their one win came over the Timberwolves. In three of their four losses, they’ve failed to top 99 points. In today’s NBA, it’s hard to fail to crack triple digits that frequently.

The Pelicans just don’t have enough juice on offense with Zion Williamson still sidelined. That’s a recipe for disaster against a defense as tough as this Knicks one. New York is 4-1, and they’re coming off back-to-back wins over the 76ers and Bulls. That’s the same Bulls team that just recently beat New Orleans by 16. Tom Thibodeau’s squad will keep on rolling here.

To make this parlay truly a mega parlay, we need some money line underdogs, right? The Hawks jumped out to me. For starters, Philly is a bit of a mess right now. The 76ers are 3-2, but dig a little deeper. Their wins have come against the Pistons, Thunder, and Pelicans. Three of the worst teams in the league. They’ve been tested twice, against the Nets and Knicks, and they’ve failed both those tests.

Everyone likes to clown on him, but the 76ers are really missing Ben Simmons. Joel Embiid is questionable for this one, and even if he plays his scoring is way down from last year. I view this game as pretty much a toss-up even with Embiid on the floor, so getting +140 has significant value.

To wrap up this mega parlay and hopefully bring us home, we’ve got the Bulls on the money line. Chicago raced out to a 4-0 start, and even though they got humbled in their most recent game by the Knicks, I’m not too concerned. You can’t really hold it against them for losing to New York by a single point. DeMar DeRozan, Nikola Vucevic, Zach LaVine and Lonzo Ball are quite the top four.

On the other side, the Jazz have faced a pretty soft schedule so far. Three of their four games have come against the Rockets, Thunder and Kings. Not exactly a murderers’ row. The step up in competition will catch them by surprise, especially on the road. Take Utah to pick up their first defeat of the season.