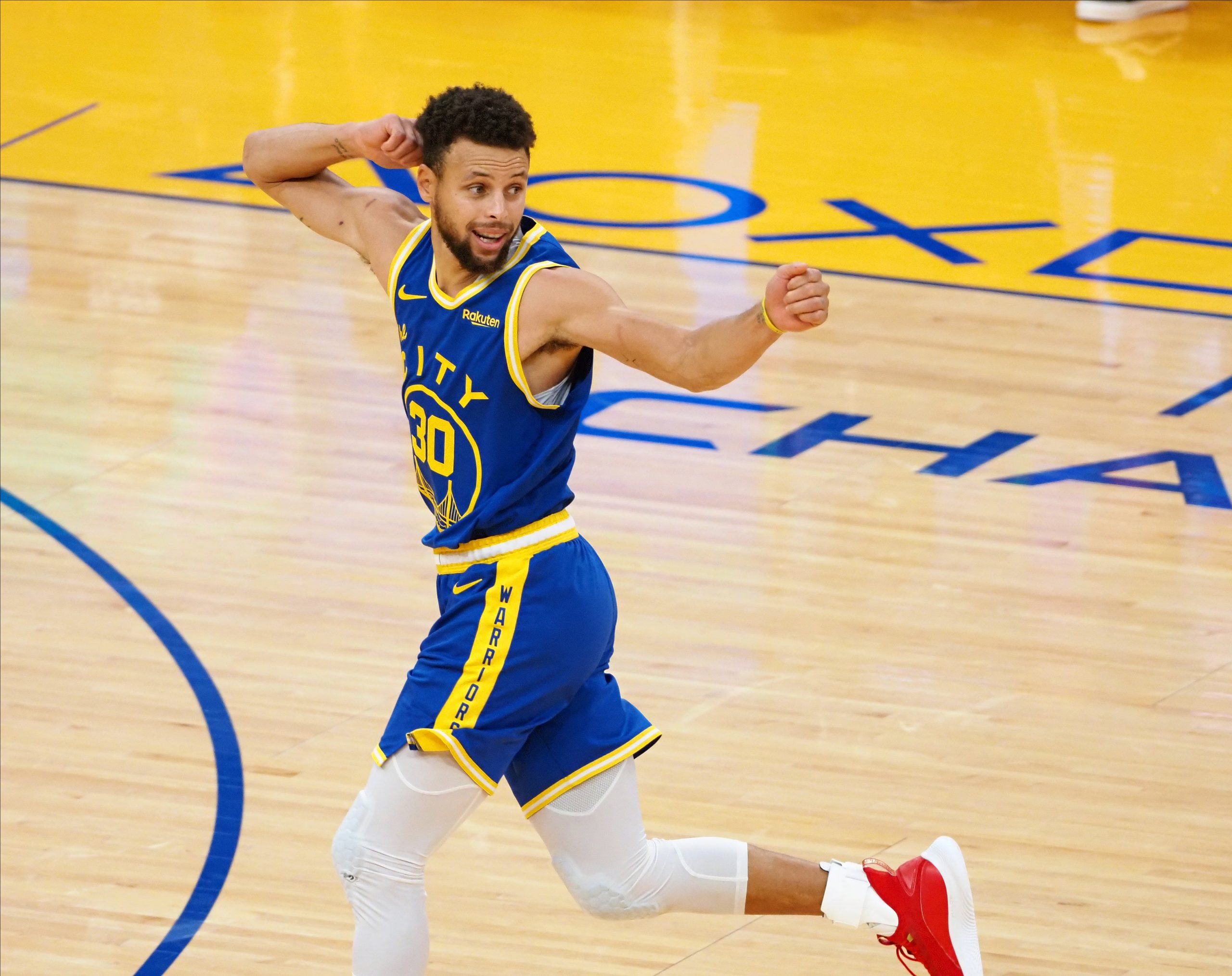 We’ve got a huge NBA Saturday slate this week with 11 games, so we might as well go for a big payday. That’s right, we’re back with another NBA mega parlay, this time a three-teamer with a payout north of 35/1. We’re going with three money line underdogs, including one huge upset which would get us most of the way home.

I think the Cavaliers have a very good chance to pull off a huge upset here. They’ve already cashed as big money line underdogs several times this season, and they’re exactly the kind of team that can catch elite squads by surprise. Remember when they spoiled the Nets’ Big 3 debut by beating Brooklyn twice in a row? Milwaukee is 14-8 this season, and they certainly haven’t looked unbeatable. They simply aren’t as good as they were last year, and the Jrue Holiday acquisition hasn’t quite meshed. Even Giannis Antetokounmpo’s numbers are down a bit, and I haven’t seen anything that makes me think they should be this large of a favorite here.

I wouldn’t make the Warriors underdogs at all here after the whooping they just laid on Dallas in the first game of this set. They blew out the Mavericks by 31 points, and it’s clear the Mavs just aren’t very good. I was skeptical of them coming into the year, as they didn’t really do anything to upgrade on last year’s team when they were the seventh seed. Now with a Western Conference that got a lot tougher, people were for some reason expecting them to look like championship contenders. The Mavericks are now 9-14 on the year, and a pathetic 1-7 in their last eight contests. Luka Doncic can’t do it all by himself. Golden State on the other hand is 4-2 in their last six games, with the two losses coming to the Suns and Celtics.

Slow start for the Warriors and Curry, but it's only a matter of time until they explode 📈 Congrats on the win everyone! Smash that ❤️ button if you want more winning #PickswiseLock plays! pic.twitter.com/bZmabOMjZb

To round out this parlay I’m going with the Hawks. Atlanta is a 2/1 underdog at home, which I think is misguided. The Hawks have six different guys averaging at least 11.4 points per game, and this offense can hang with anybody. They’re 5-5 in their last 10 games, but they’ve played a ridiculously tough schedule. Four of those five losses came to the Jazz, Lakers, Nets, and Bucks, some of the most talented teams in the league. The games against Los Angeles and Brooklyn also came down to the wire. Toronto is just 10-12 on the season, so I don’t see how you could lay a number this big with them on the road. Most of their wins have come against some of the weakest teams in the league, and they’re just 4-7 away from home.