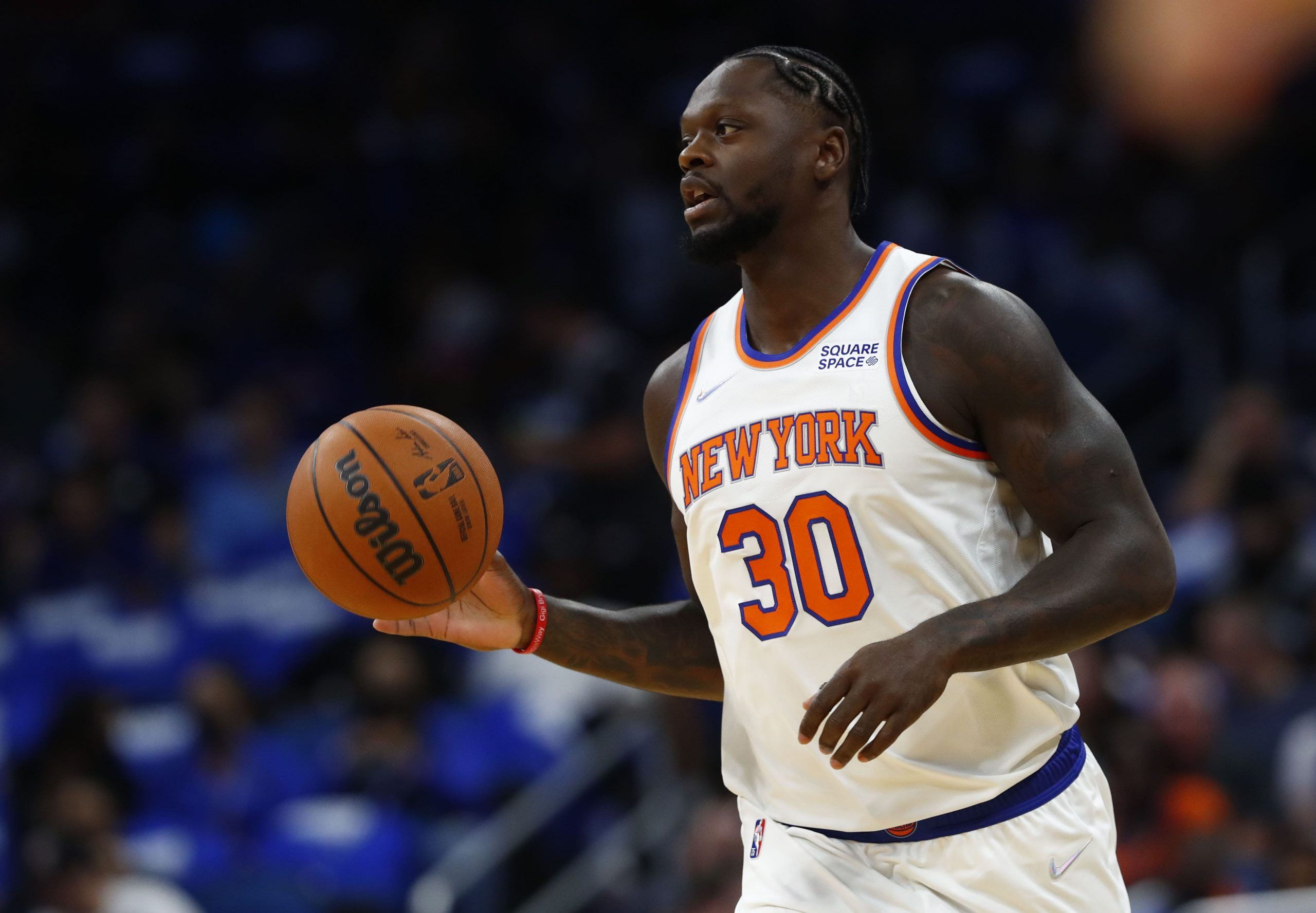 We have a nice 7-game slate in the NBA today, and there are plenty of opportunities for value. What better way to celebrate the weekend than by going for a big payday on Saturday? That’s right; we’re back with another mega parlay, NBA edition. We’re going big and bold again, so let’s not waste any more time.

There’s not a ton I love on this card, so we’re only going with two legs for this mega parlay. The first is the Knicks on the money line. New York has burned me a couple times lately, but they looked good their last time out with a 13-point road win over Houston. The Knicks are a bit shorthanded with a handful of guys in the COVID protocols, but with how bad Boston has been lately I don’t think it will matter.

The Celtics aren’t at 100% either, as they’re without key pieces Al Horford and Dennis Schroder. Boston has lost 4 of 5, and they’ve been on the receiving end of a ton of bad press lately as rumors continue to swirl that Jayson Tatum and Jaylen Brown will be split up. Those kind of distractions won’t help them fare well against a very physical and intense Knicks team.

To wrap up this mega parlay up and hopefully bring us home, we’ve got the Cavaliers on an alternate spread. I’ve frequently been putting Cleveland in these mega parlays, and they seemingly always come through for us. Each of the Cavs’ last 9 wins have come by at least 11 points, so they’re exactly the kind of team to target on this alt. spread. The Bucks have a very low floor without Giannis Antetokounmpo, so they’re a perfect team to target.

If Cleveland wins this game, there’s a very good chance they will win it going away. Milwaukee playing without Antetokounmpo and Khris Middleton against a red-hot Cavaliers team that is just annihilating everybody in their path is a recipe for disaster. The Darius Garland and Jarrett Allen show should continue.