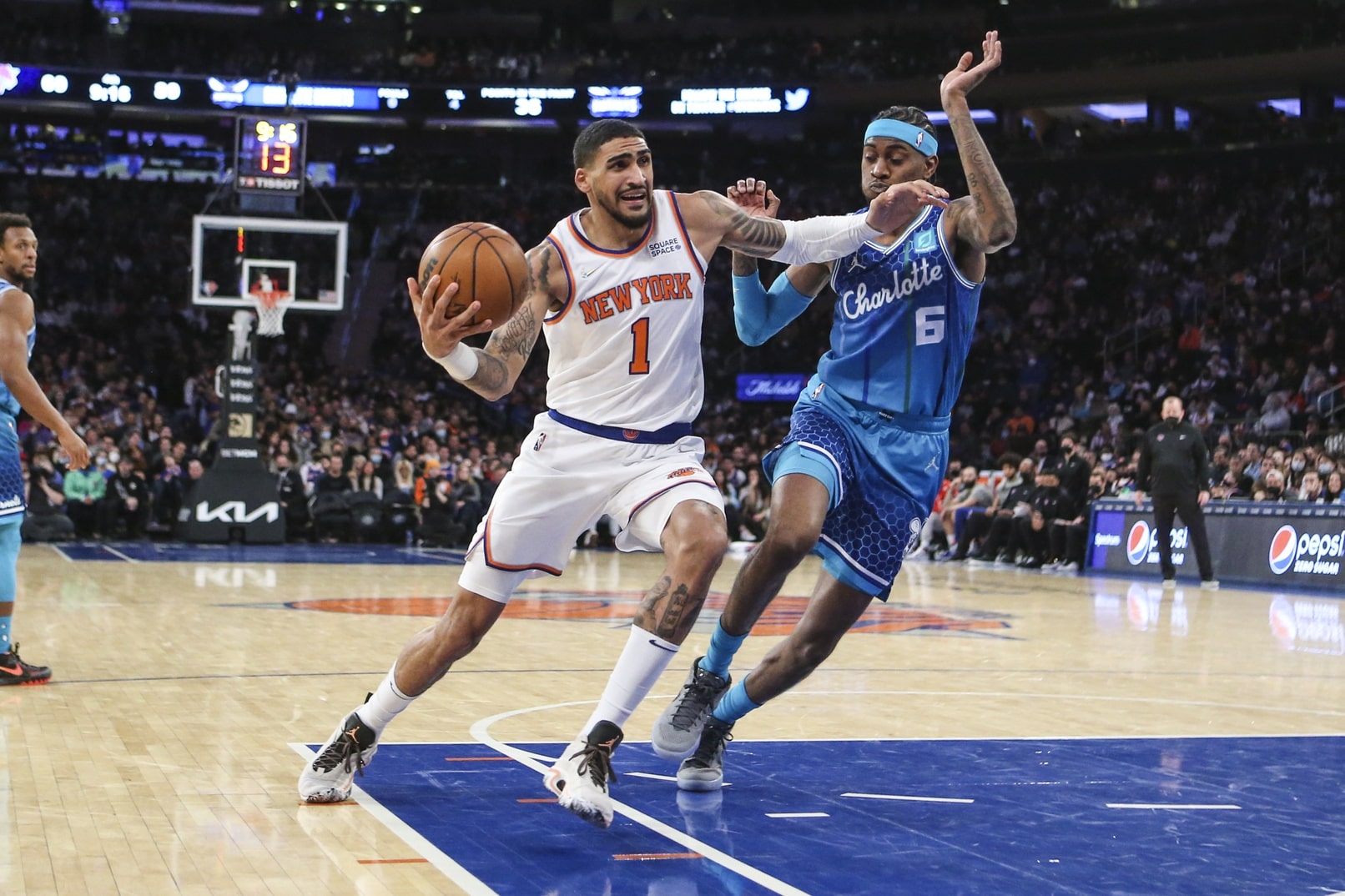 Well, we have made it to the end. The 2021-22 NBA season will have its final day on Sunday and all 30 teams will be in action. What better way to celebrate than by going for a big payday? That’s right; we’re back with another mega parlay, NBA edition.

Give me the Rockets on the money line to start off our final mega parlay of the regular season. Sure, this game means more to the Hawks than it does to the Rockets, but that perceived ‘motivation’ edge can only take you so far. The Rockets’ starters are their young players, so it’s not like they’re going to be resting guys. They want Kevin Porter Jr and Jalen Green to get as many reps as possible, and KPJ is coming off a 35-point game. They lost by two points on the road against the Raptors as a huge +750 underdog in a game where they had a big lead in the fourth quarter.

They’ve showed some fight down the stretch, and right before that they played a pretty competitive game on the road against the Nets. Porter Jr had 36 in that one. The Hawks have been a poor road team all season; they are just 15-25 away from home. Atlanta’s recent record looks pretty good, but they played a really soft schedule down the stretch. And it wasn’t too long ago that they lost by 21 to the Pistons, so they certainly aren’t immune to big upsets.

I’m taking New York to wrap up this parlay and hopefully bring us home. The Knicks also don’t have anything real to play for at this point, but they’ve also been fighting hard down the stretch. Nobody has noticed because of how disappointing the season has been overall, but they’ve quietly gone 6-3 in their last nine games. Obi Toppin is coming off an electric game where he poured in 35 points in a 22-point win over the Wizards.

The Raptors are locked into the No. 5 seed in the East, so it really doesn’t matter to them whether they win here. It wouldn’t be at all surprising if they end up resting some of their starters. On the flip side, a Tom Thibodeau-coached team is never going to let up. The Knicks will aggressively try to win. And they’ve been playing legitimately well of late. A couple of weeks ago they managed to beat the 1-seed Heat on the road.