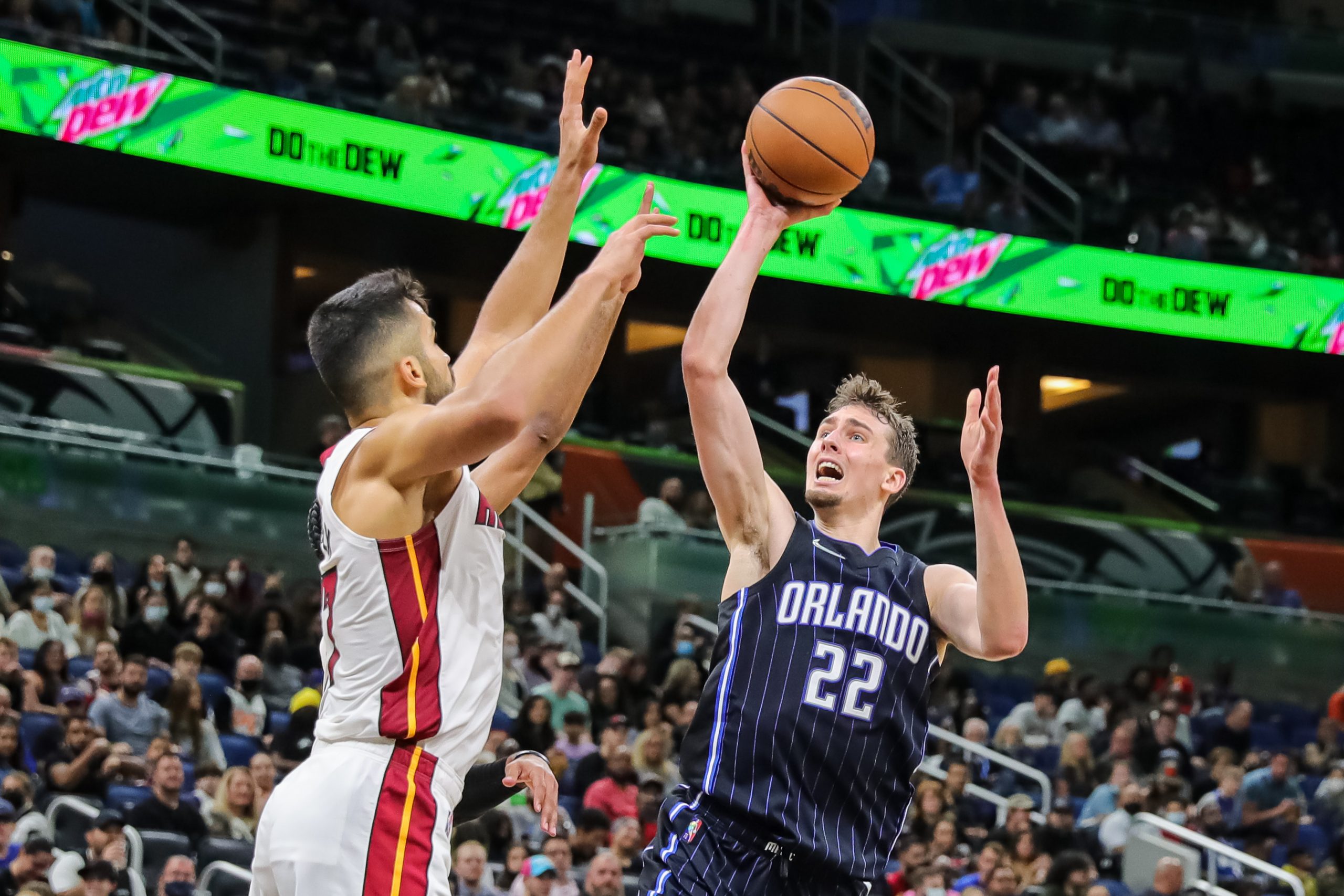 The NBA is approaching the home stretch and we have a big slate on Sunday with a whopping 12 games to pore over. And what better way to celebrate than by going for a big payday? That’s right; we’re back with another mega parlay, NBA edition. The last time I wrote this mega parlay was on Friday, and I cashed it at +1158. Now let’s make it two in a row!

New York being this large of a road favorite against just about anybody doesn’t sit right with me, so I’m taking the Magic on the spread to start off this mega parlay. Orlando has a decided rest advantage here, since this is the second half of a back-to-back for New York while the Magic had the day off on Saturday. And the first half of the Knicks’ back-to-back didn’t go too well. They lost at home by 18 to a Cavaliers squad that had been struggling mightily the past couple weeks.

Even with both Evan Mobley and Jarrett Allen out and Cleveland’s defense rapidly coming apart at the seams, the Knicks still couldn’t get anything going. Then they had to hop on a plane immediately after and fly to Orlando. RJ Barrett shot just 4-for-18 from the field against the Cavs, and he’s going to get all the defensive attention once again with Julius Randle out. The Magic have been surprisingly solid at home of late.

To give us the odds boost to truly make this a mega parlay, we have the Trail Blazers on the money line. I don’t care how hard Portland is tanking or how badly San Antonio needs this game, getting better than 8/1 to fade a Spurs team that is 13 games below .500 is too good to pass up. Now that San Antonio has a leg up on the Lakers for the final play-in spot after Los Angeles’ epic choke, it’d only be fitting for them to blow this game. The Spurs have demonstrated all season that they have a low floor and can lose to any team on any given night.

Just within the past few weeks they have lost at home by double digits to the 25-53 Pacers, and at home by 33 to the Pelicans. San Antonio has actually been worse at home than on the road this year. Portland is a bit of a dumpster fire as it plays out the string, but it is also prone to random high upside outbursts. Remember when they beat the Bucks and Grizzlies on the road in back-to-back games right after trading CJ McCollum?