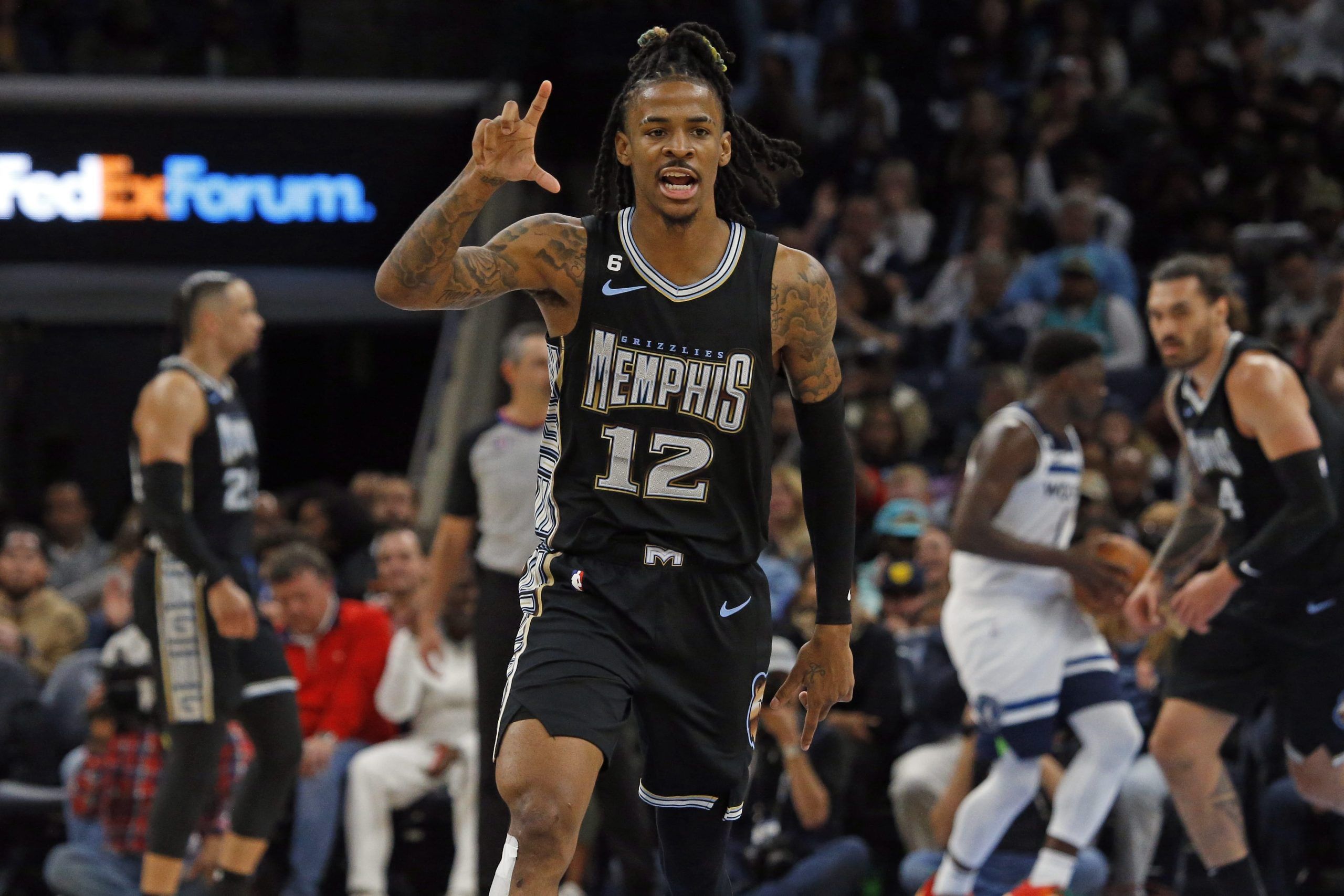 Since graduating from Davidson (The College That Stephen Curry Built), I have been writing about sports -- just about any and all you can think of! -- and coaching tennis in Atlanta, GA. Beyond the four major sports, I am an avid tennis fan and cover the ATP Tour on a daily basis. If I'm not busy writing, you can generally find me on a tennis court or traveling the world wherever a sporting event takes me.
@Dimonator133
Updated: 13:19 PM ET November 27, 2022

We are wrapping up the NBA week with a sizable 9-game slate on Sunday. It begins at 3:00 pm ET with the Nets hosting the Trail Blazers and concludes with a 9:00 pm ET tip between the Bucks and Mavericks. The Warriors, Heat, Celtics, Grizzlies and 76ers are also in action, so we have an intriguing schedule on our hands.

Here is a look at today’s mega parlay.

For this 3-team parlay we are going with 1 underdog on the money line and 2 favorites against the spread — 1 on an alternate number. Let’s break down each of the 3 legs.

According to the injury report, the Clippers will again be without Paul George and Kawhi Leonard — so it’s not surprising that they are underdogs for this matchup with those all-stars sitting out. However, head ccoach Tyronn Lue is fantastic at making the necessary adjustments to put his available players in position to potentially win games. The Clippers need to get back to their defensive ways as they have allowed an average of 117 points per game in the last 3. For the season, they are holding teams to around 107 points per game, which is ranked 3rd best in the league. Although the Pacers have been streaking, about half the games during this 7-game stretch have been against teams who are not considered to be a threat nor on the same level as the Clippers. In the past 3 games, the Pacers are allowing the 2nd-worst field-goal percentage, while the Clippers have won 2 of the past 3 games between these teams. Even without George and Leonard, the Clips have a good chance of winning outright.

The Hawks endured a monumental collapse in Houston a few nights ago, blowing the lead in what seemed to be a very winnable game. They were up as many as 15 points in the second half but still managed to lose in regulation, so they will look to rebound at home with a game against the Heat. Trae Young and Dejounte Murray dropped a combined 82 points in their last game against Houston, but the team still fell short. It was interesting to see the Hawks supporting cast struggle as much as they did, but the absence of Clint Capela likely played a role in those struggles. Capela has a chance to return on today and his presence would be a huge boost for the Hawks. Speaking of injuries, the Heat have been hit hard with the injury bug and they are limping into this game. In fact, Jimmy Butler will likely miss this game with a knee injury and other key pieces such as Tyler Herro and Caleb Martin are questionable to suit up. The Hawks have a beatable defense that ranks 22nd in opponent points per game, but the Heat simply won’t have their full lineup of weapons to expose that weakness.

A win over the Pelicans was exactly what the Grizzlies needed before their mini 2-game road trip starting in New York. Memphis had 3 players score 20 or more points in the win. The Grizz have a positive record in head-to-head meetings, with 13 wins in 18 games against the Knicks. New York is coming off a tough 132-129 OT defeat against the Trail Blazers. It was the Knicks’ 3rd loss in 4 games and now they find themselves 9th in the standings. They committed a total of 35 fouls in that game, which resulted in 51 free-throw attempts for Portland. The defense will have to be less aggressive tonight, in today’s NBA every contact seems to get punished by the officials. New York has failed to cover in 6 games in a row at MSG, they also have just 1 win in 5 games against Southwest Division teams. Ja Morant always shows up against the Knicks. In his last 2 games he’s scored 34 and 37, his Grizzlies are 3-0 SU in the 3 most recent meetings. Memphis is 11-3 SU in games in which it is favorite this season, and after seeing the Knicks struggle so much against a Blazers team without Damian Lillard this could be a big win for the visitors.

Check out all of our NBA picks