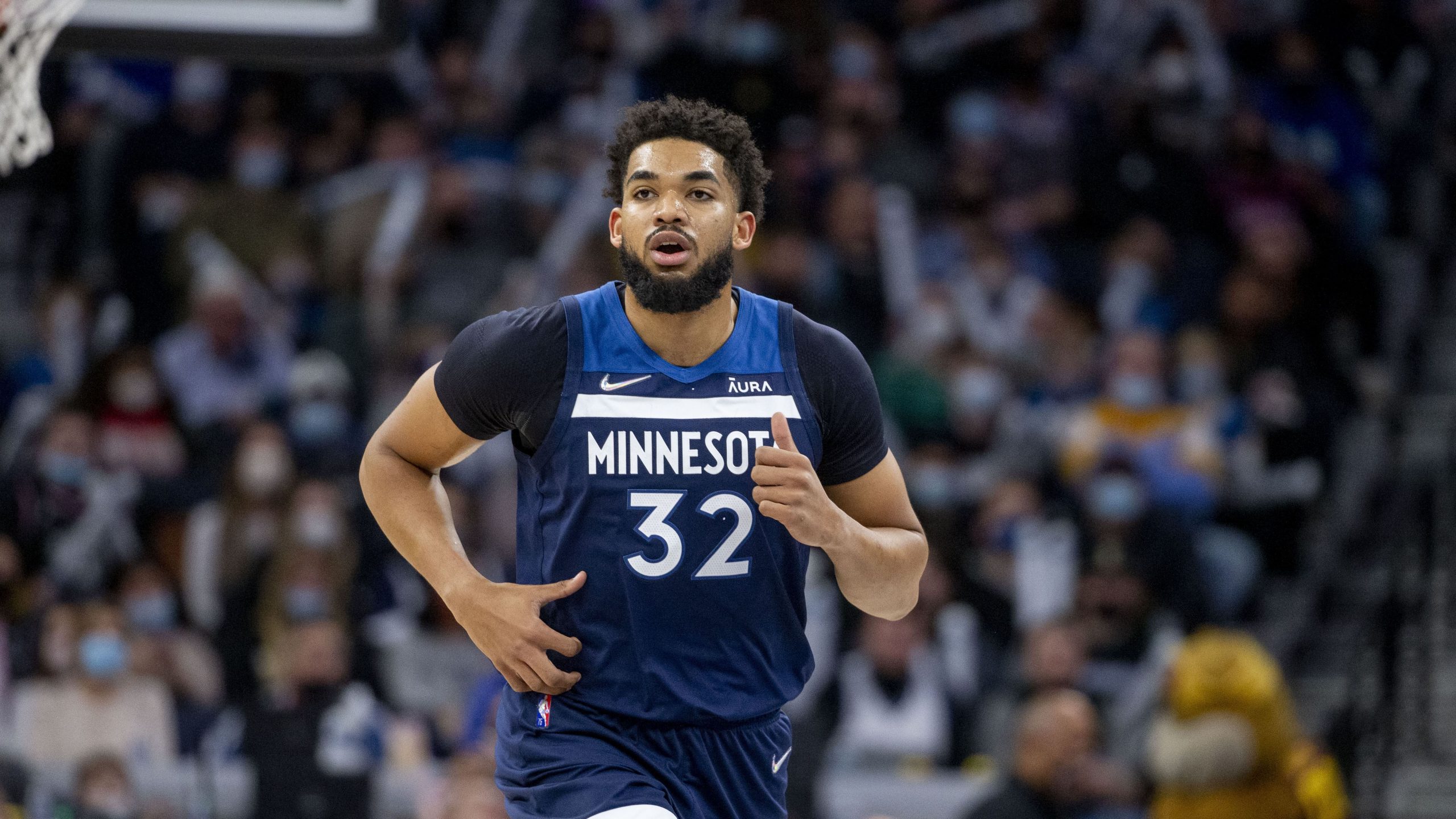 While the focus of the sports world is not on the NBA today, it does not take away from the fact that this is a big game for the Minnesota Timberwolves. They are 7th in the Western Conference standings, 2 games behind the Denver Nuggets. They will be keen to avoid the play-in game and risk missing the playoffs altogether. That is especially true with LeBron James and the Lakers now firmly in the play-in picture out west.

You can find both today’s NBA game previews here. But for now, check out my Timberwolves and Pacers same game parlay below.

The last time these teams met Karl-Anthony Towns was able to drop 32 points against the Indiana Pacers and he could be set to do the same today. While he has not yet reached the 30-point mark in February, there are signs of encouragement. For one, he is shooting at a 58.9% clip from the field. That is his highest mark for any month this season. While he has not been as aggressive looking for his shot, he played under 30 minutes in 2 of those games. If he manages closer to the 34.4 minutes of playing time that he has been averaging this season, he should reap the benefits of his improved efficiency.

Matchup-wise he will be up against Goga Bitadze. The 32 points that Towns managed last time around was against Domantas Sabonis, who has a better defensive rating that his Georgian counterpart. Among centers who have appeared in a game this season, Bitadze is 87th in defensive rating out of 112 players. He is not the most athletic big man and could struggle to close out Towns on the perimeter. With his quickness, Towns will likely be a handful for him in the paint too. Back the Timberwolves’ man to have a big night.

Jarred Vanderbilt has come just a rebound shy of 12 in 2 of his last 3 games, and he will get the chance to improve on that today. The Indiana Pacers are set to be much worse on the rebounding front without Sabonis and I expect that we will start seeing evidence of that. Bitadze managed just 2 boards in 30 minutes of playing time against the Atlanta Hawks and with the size of the Timberwolves frontline, they should be able to dominate the boards. Vanderbilt will likely be a huge part of that. The Timberwolves are 3rd in the league in offensive rebounds per game. The Pacers do not have a traditional power forward, so Vanderbilt should do damage on the offensive glass.